What are some accessory sets or alternate costumes that you would like to see in KI? Next on my list would be an alternate costume for Hisako wearing a traditional onryo’s white, maybe blood-stained, kimono Lastly, Sans or Papyrus (Undertale) accessories or costume for Spinal Casual clothes for everyone, shirts, jeans, that things…

I would love some Halo, Gears of War, and Battletoads themed skins for the rest of the cast. Like, what if those characters came from those games.

Skeleton skins. What else? 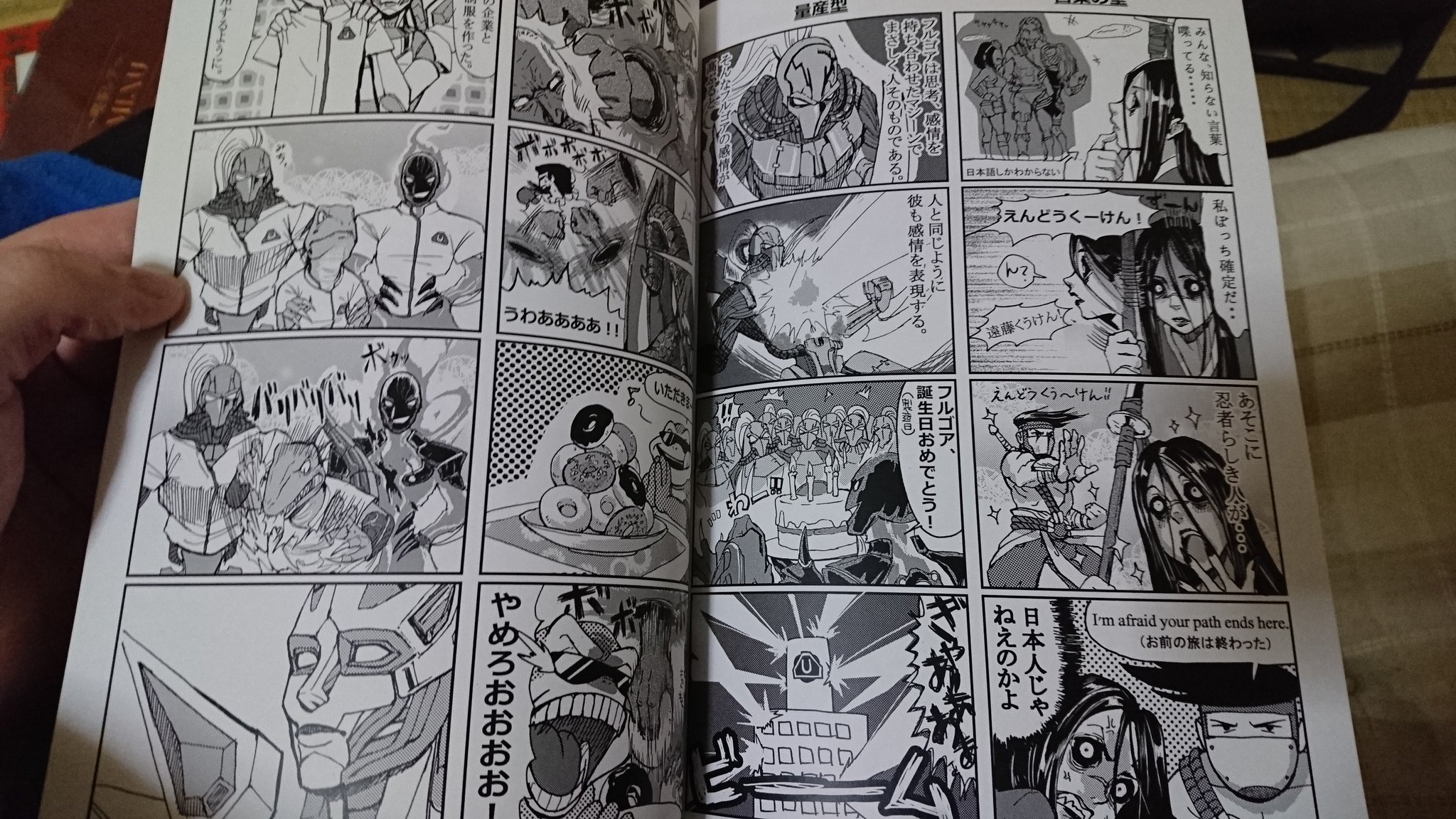 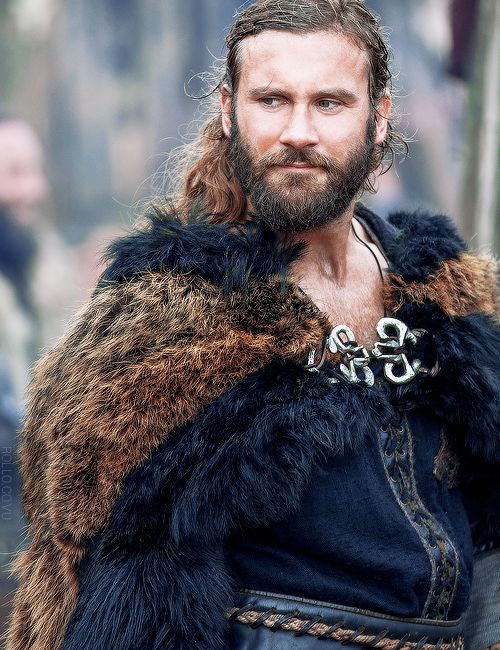 Godzilla accessories for riptor Especially the back spikes

Grim reaper accessory for hisako complete with a scythe.

I really like the Sans tuxedo spinal idea. Especially with a top hat and/or a monocle for extra fancy

A Mira accessory similar to Alucard would work out really good as well especially with inspiration from bloodborne particularly lady Maria or Eileen (I think that’s her name. The crow lady with the famous crow feather cape/shirt )

I like the idea of a beowolf accessories for tusk, a Really Viking inspired set with a wolf pelt hoody/jacket

I dont know if ig plans on showing off aria true form that is spoken of in her lore or if they plan on creating it based on a Valkyrie (aria’s biggest inspiration) but ATM I think a wonderful accessory or costume would be one based on a Valkyrie. Organic wings or metallic wings(either with metal feathers or energy like mercy from overwatch), armor with feathers and wing accessories and weapons too match

Lastly This would be a pipe dream and would require a full on costume makeover for Cinder(similar to the thunder costume) but a costume based on my name sake would be freaky no awesome. Hail fire: frozen blue fire(a play on the word hell fire)
The containment suit would be ice based, frozen like semitransparent icicles with ice shaped like fire around his head and etc.
Inside the suit would be blue similar to some of his blue skins. Still churning and fiery as always. His overburn mechanic would be blue as well maybe a different shade or something if there is clarity issues like white or something

Now that I think about it all I’m asking for is an ice themed containment suit with an inner blue fire like his blue skin…not so complicated when I put it this way…huh. A costume that makes cinder a little more closer to glacius while retaining his previous nature.

fire that absorbs energy rather than expelling energy an impossible but interesting concept but perhaps that is the secret to absolute zero that scientists have never been able to truly replicate.

Personally, I just want a mask - scarf combo like this for Jago. 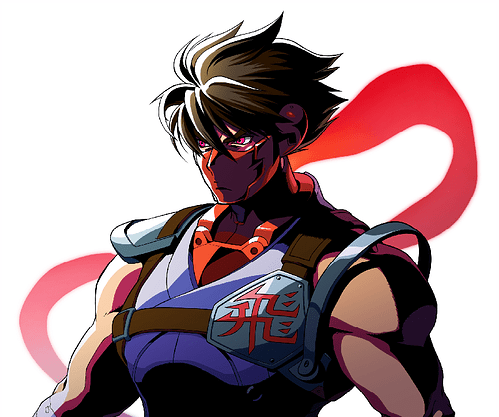 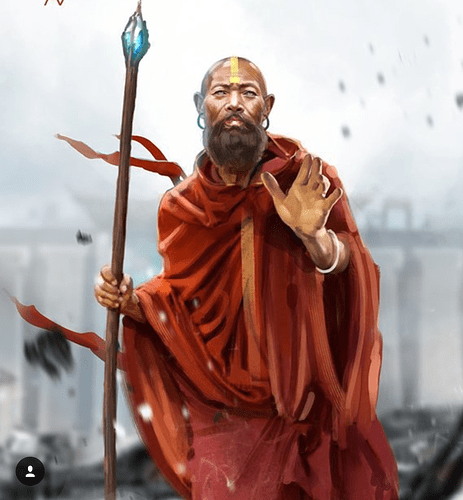 Yo what if Strider is brought to KI as a guest character?

I would love it. I would love any guest character (baring a few examples). But some percentage of the community hates guest characters with a flaming passion. Even if it would be a really good character that would bring unique things to the game that would require a lot of convolution to have as traits in an original KI character.

A lightsaber for jago.

It’d be a dream! He’d actually be the first actual ninja of KI3!

Based on his move set, he’d have one helluva play style.