About the PC version

I was just wondering if they plan to use things like Gameworks or other Nvidia tools that might not work well with AMD cards. Do you guys know anything?

No specs are known as of yet. Wait on it.

Safe to assume the PC version be the exactly same version on the PC, but with your graphics card you can probably make it look even better. I’m sure they are gonna want it to be compatable with as many PCs as possible.

Hard to tell but I believe no since KI is essentially a PC game that runs on Xbox One and the console runs AMD hardware.

AMD hardware indeed. I’m hoping that when the specs are announced, we might have hope that the PC version won’t need a lot of hardware.

I hope the PC version makes it onto Steam

I don’t see it happening. But anything is possible.

It’d be a shame if it wasn’t, but hey, life isn’t always fare

Me too, dude. I want it so freaking bad, you have no idea how much i want it.

i dont have a gaming pc but for the modding community… go hard with the mods im hoping to see certain…retro costumes,from a couple characters …from season 1. 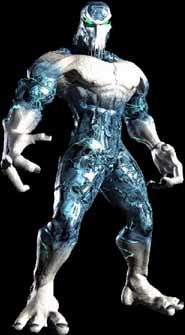 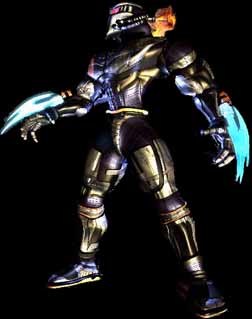 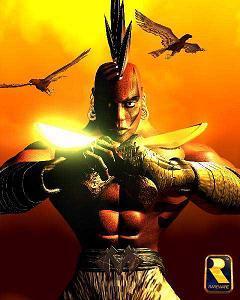 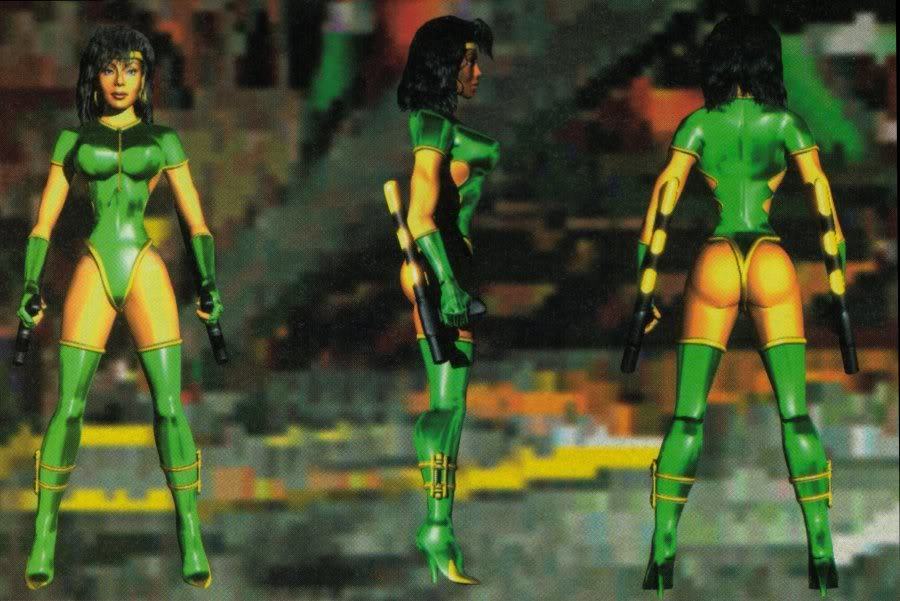 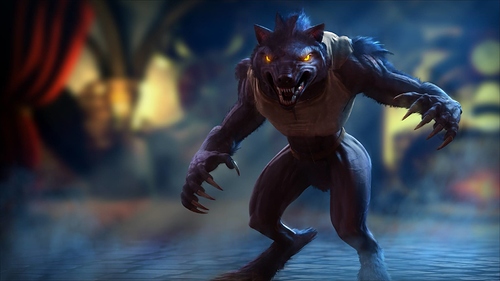 These would be better. I hpe MS and IG does block these mods on multiplayer online.

Why? They’re just visual, and its not like anyone else would see them, only the people that have them.installed.

True. But it would be freaking awesome if everyone could keep them on multiplayer online.

Wait what? You just said you wanted them blocked.

It would be incredibly awesome if it was on steam, because then the Gmod community could get the KI characters into Garry’s Mod for videos and comics!

I did not. I said it would be freaking awesome if everyone could keep them on multiplayer online.Meaning that i would like MS and IG to allow us to use pc mods on characters design online as far as costumes.

What if someone use mod Orchid nude in online?.. that’s why I’m agree with @Ravenzorel001

Visual mods are only visible to the modder using them, the other person would only see regular Orchid.