If you created a new hack & slash game like DMC along with Bayonetta, what would you make?

It’s got have that “stylish” motif!

I don’t know why, and I don’t know if this counts, but I feel like John Constantine would make an awesome hack-n-slash character

I actually have a couple ideas for hack and slash games based off my own ideas. One of them where you’re playing as the grim reaper. The other is a very cartoonish but violent game which features two of my characters who are written as being self aware that they’re fictional and abuse the fact.

One of the most important things in a DMC style game is a complex and interesting combat system imo. I’ve had a fair few ideas for games like these, like one with a martial arts / urban theme

What would be good themes for a hack & slash game like DMC & Bayonetta?

I feel like the last Legacy of Kain game (Defiance) was trying to go for the more stylized combat with the mid-air swordplay, but also had some fun vampiric powers mixed in. I’d like to see a new Legacy of Kain game that really doubles down on this formula.

Maybe a cross between DMC and Dragon Age Inquisition. From DMC, you take the depth and fun of the combat system, but you add different types of weapons that do different things (and have multiple different kill sequences) and you ramp up the vampiric powers so you can change form in fight, call a familiar in, force pull or push, charm an enemy against their allies, and a whole bunch of other stuff that you get and level up to get further skills as you advance.

From Dragon Age, you take a sprawling world of that nature and you make it Nosgoth, with plenty to explore, plenty of varying quests, hidden places to explore, spells to learn, story to advance, characters to interact with and decisions to make, armor and weapons to find and upgrade, etc.

So it’s a hack & slash with lots of story and RPG elements. I’d be all over that game in a heartbeat.

What do you guys think of this one? For a cyberpunk hack & slash game? 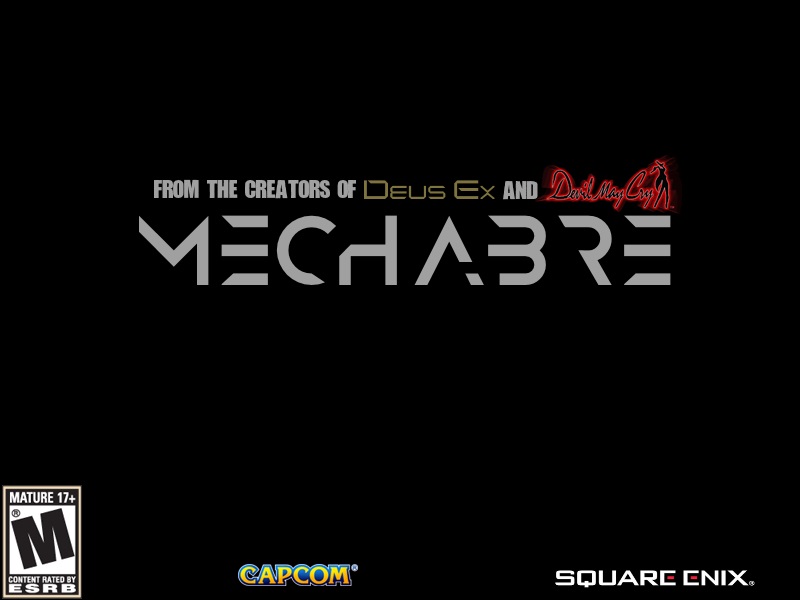 Mechabre is a new cyberpunk-themed Action-Adventure Hack-And-Slash game developed by Capcom and published by Square-Enix. A new IP as part of a joint-collaborative effort between Capcom and Square-Enix, the game was directed by Jean-Francois Dugas...

I miss this game… so sad they ended the series.

I just wish more concepts can use DMC & Bayonetta’s work.

I miss this game… so sad they ended the series.

Same here. Legacy of Kain replaced Killer Instinct as my white whale series once KI finally made its return.

I still think there are more stories to tell in that world, especially with the right writers. I’d love to see Amy Hennig return to this series after what happened with her EA Star Wars game. 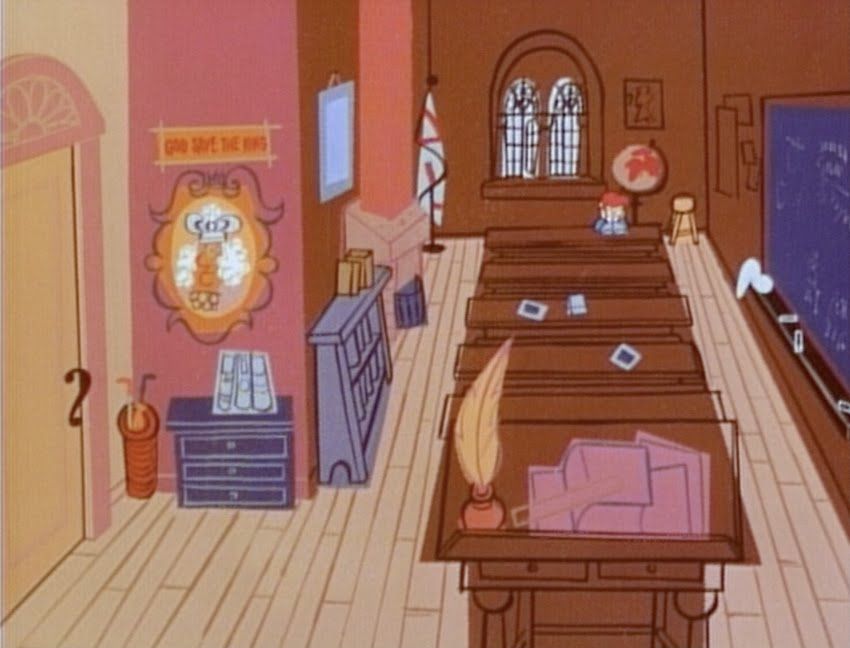 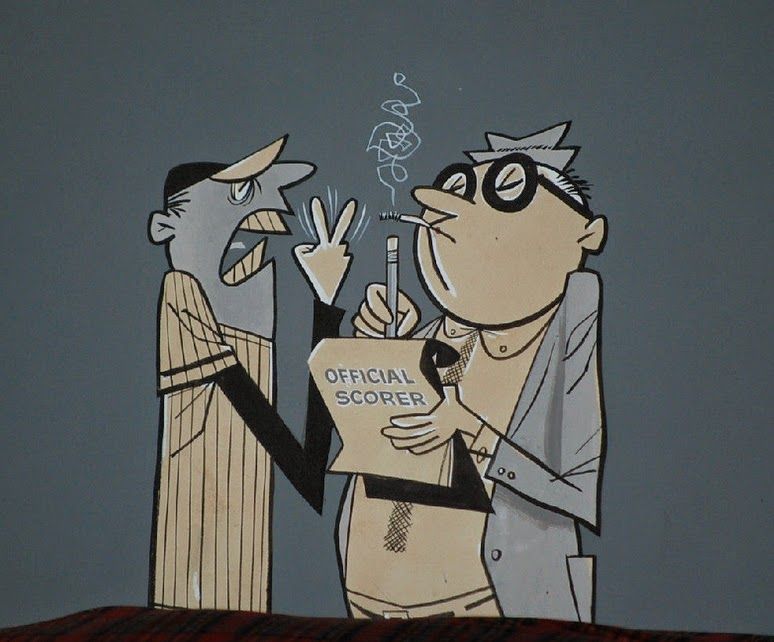 How about a new hack & slash game in the vibes of Michael Jackson? 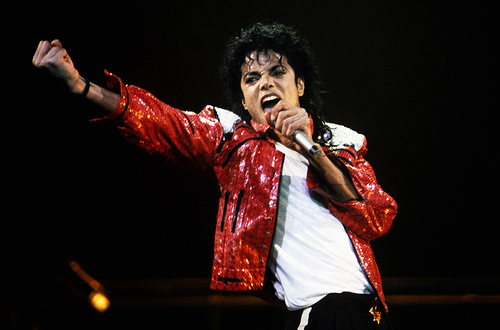 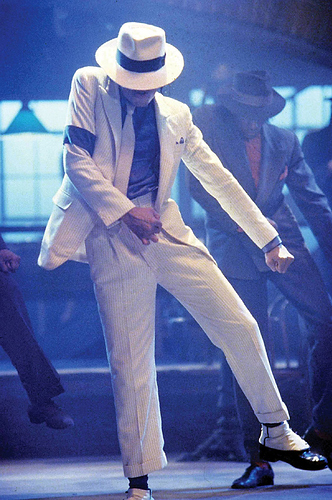 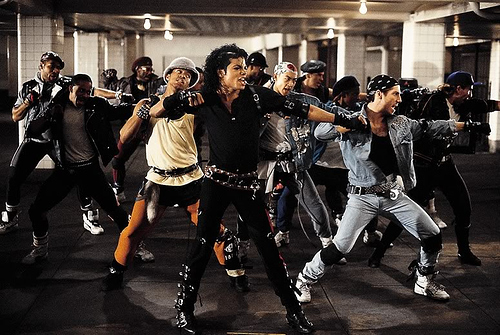 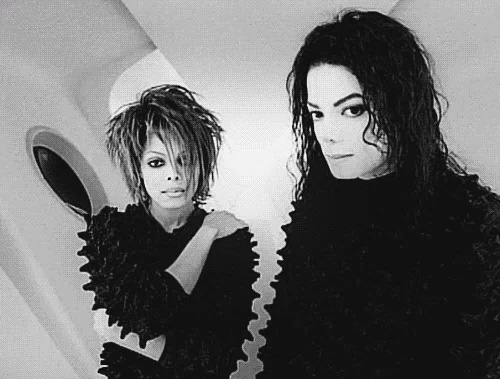 I think that’ll get stale quick if you put emphasis on one specific artist.

I’d probably have general hip-hop theme, the music blends well so it naturally lends it self to dynamic mixing.

Imagine live mixing a continuous DJ set from various artist while fighting off hordes of robots.

True. But I meant by character who’s moves are like Michael Jackson’s.

There will be various hip-hop styles in the game.

DMC was rock & Bayonetta was jazz.

Question is, who can this protagonist fight against? Dante’s got demons & Bayonetta’s got fake angels.