The only shotos I see in KI are Jago & Fulgore. 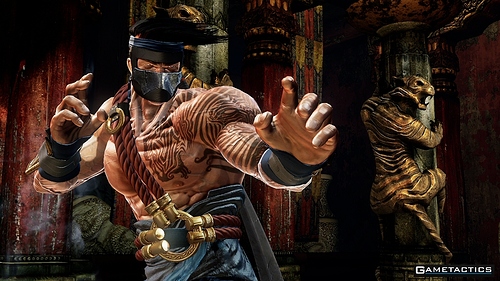 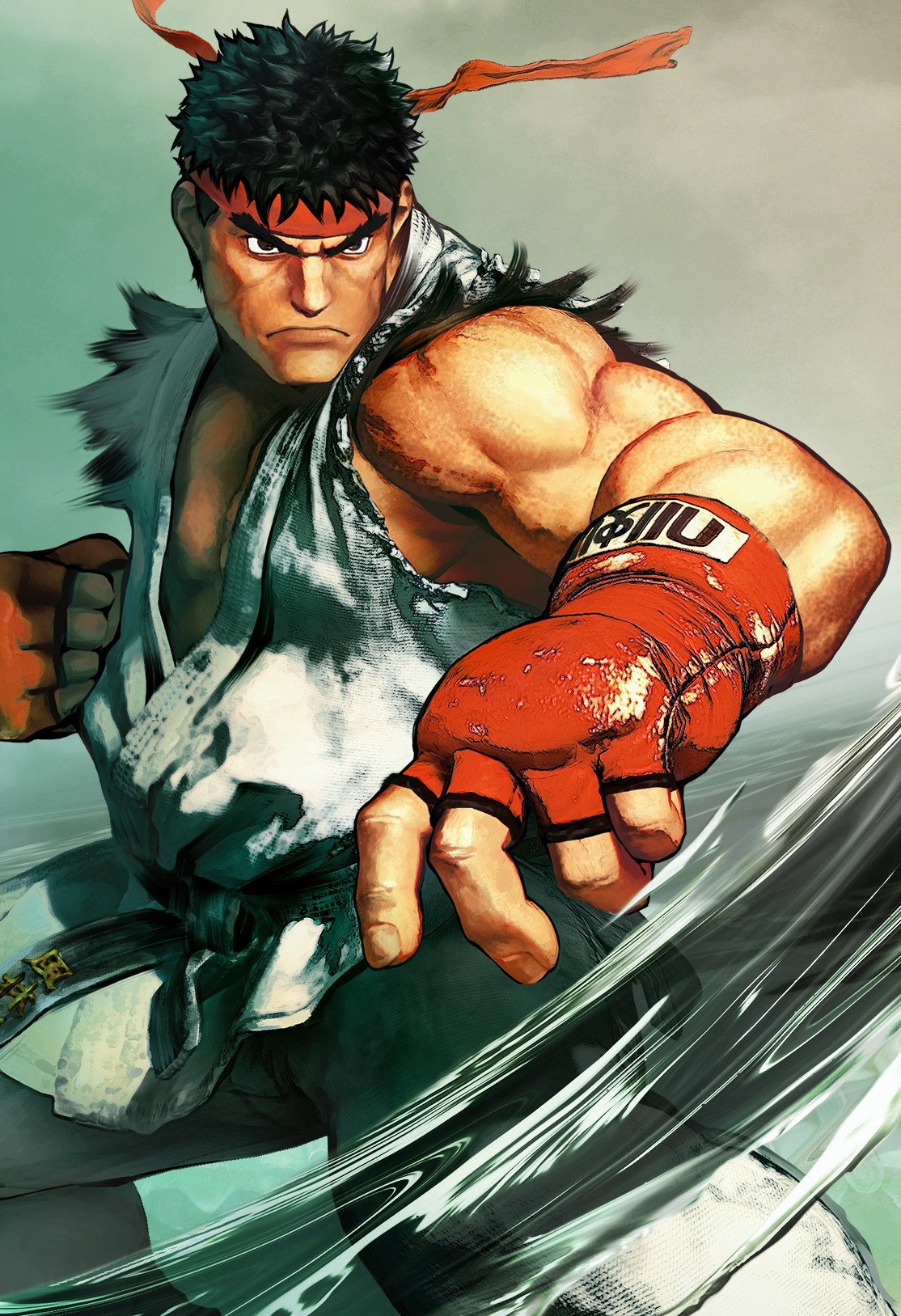 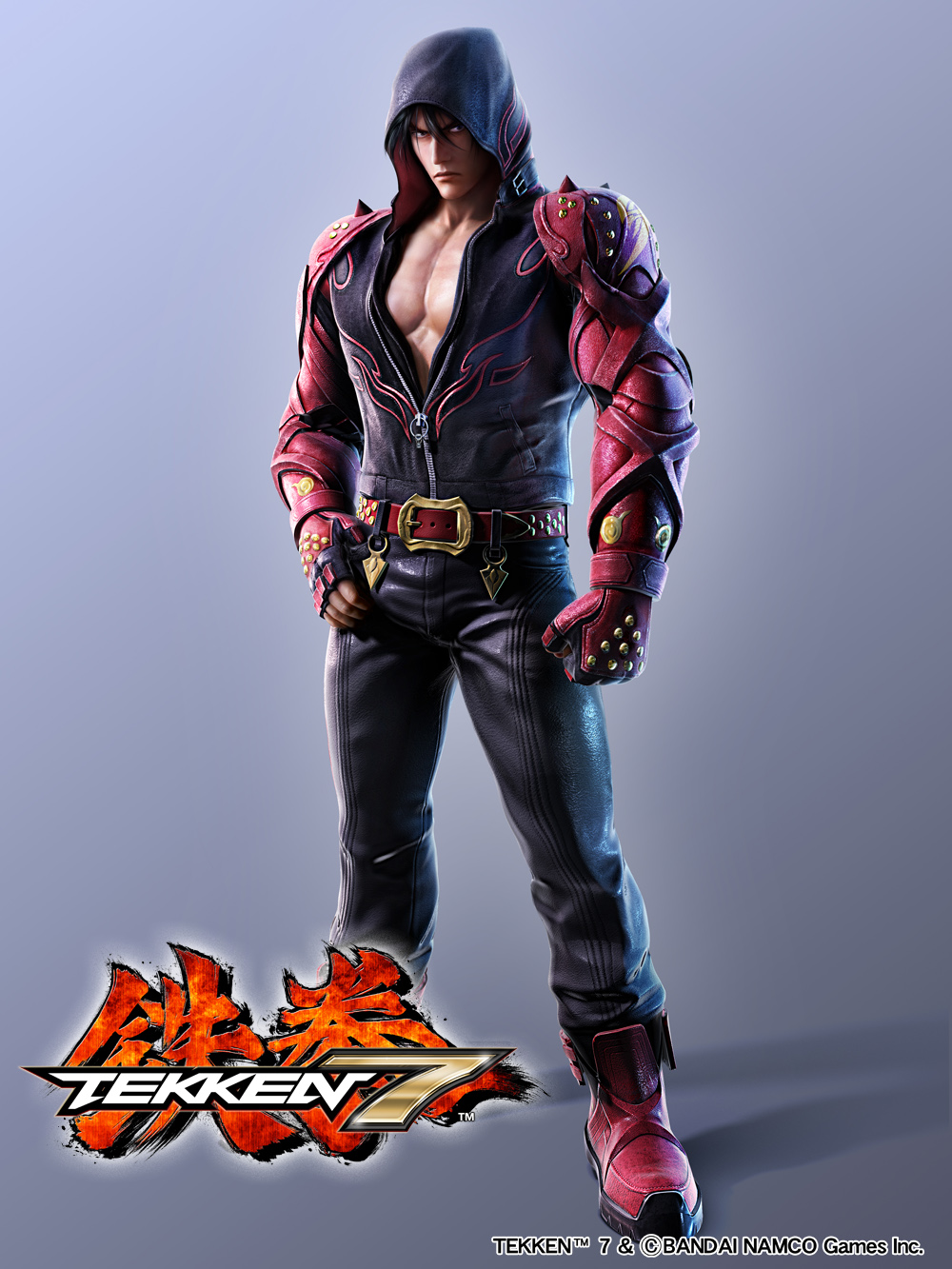 Jago seems like KI’s Ryu & Jin. But I feel Fulgore is no Ken Masters. 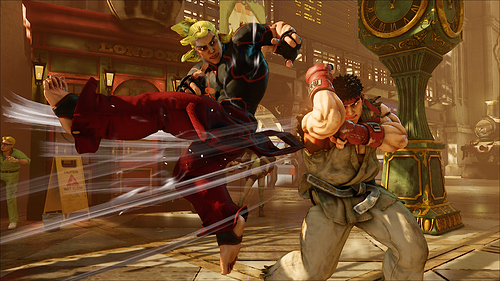 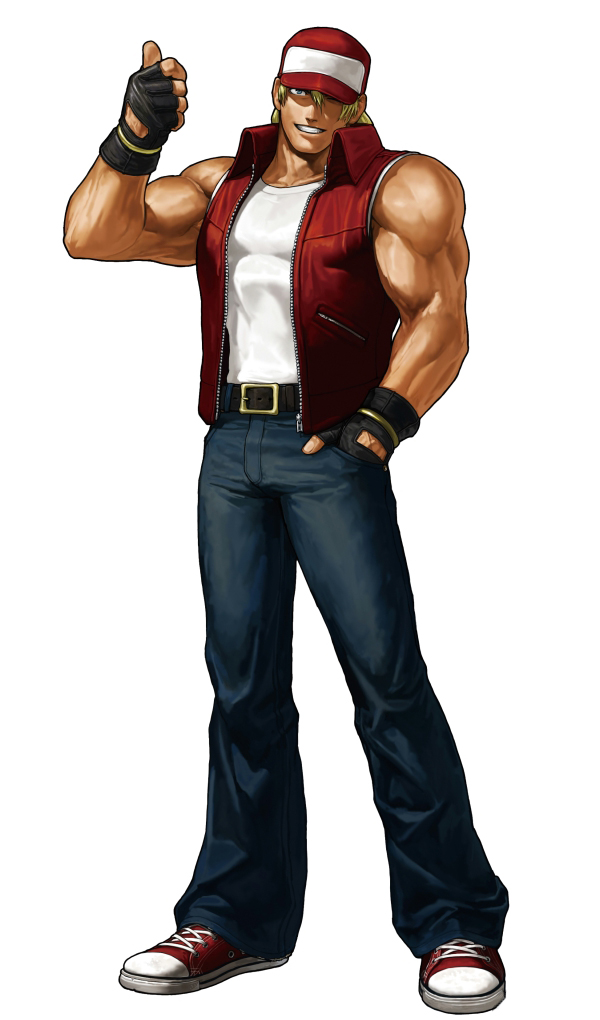 KI don’t have a “Ken Masters” yet. It don’t have to be a Tibetan monk. Either a shaolin monk or a karate fighter. Perhaps something… Terry Bogard. 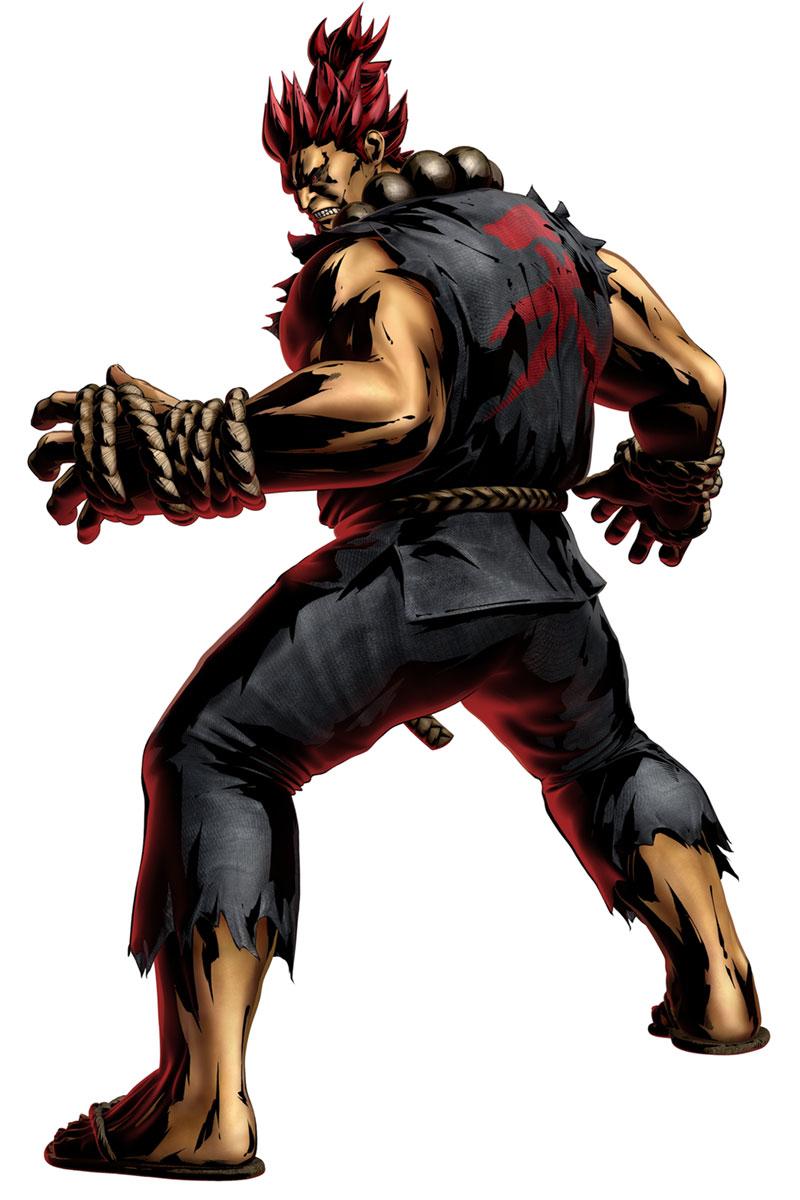 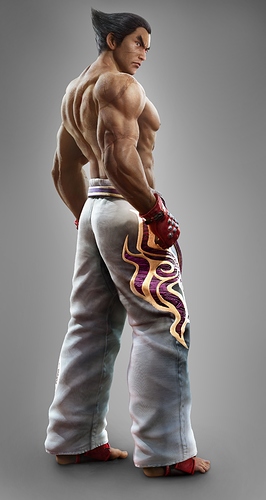 In Street Fighter, Gouki became Akuma when succumbed to the Satsui no Hadou. With Jago now free from Omen, how would you all picture Gargos’ herald become a full-fledged character? As KI’s Akuma? Would you picture him possessing a new body or something?

I also said here that if Omen was to become KI’s Akuma/Gouki and Kazuya, but it seemed declined due to Shadow Jago. But I said Shadow Jago is KI’s Evil Ryu & Devil Jin.

KI doesnt need to be like Street Fighter, so we dont need a “Ken” and an "Akuma

since when Jago or Fulgore are shotokans? Fulgore is more like kenpo fighter and Jago is just a monk fighter.

not shotokan the martial art style but shoto describing the general move set of charecters like ryu. an uppercut, foreward moveing attacking special and a fireball. jago has these traits and fulgore kinda has it

The term shoto doesn’t actually mean they use the fighting style, it’s applied to any character with a fireball and a standard uppercut DP. Best example of how this term had it’s meaning screwed up in the FGC is that people argue whether Gouken is a shoto because he doesn’t have a DP, yet he’s a master of the Shotokan fighting style…

Joanna gets the Lasaken style projectile except with laser guns

Joanna has a Gunkata ultra finish or ultimate

probably considering he his dash is similar to akuma tteleport, air fireballs and demon flip. all that is left is one more martial artist that could fulfill the “ken” role. its probably kim wu but we will see soon enough

We have at least 3 Shotos, if not 4. Jago and Fulgore are the obvious ones, but the argument could be made that Maya and Spinal are too. Maya has a “fireball” (the daggers), and an “uppercut” (her backwards cartwheel). Spinal would be the Gouken of KI, a shoto with no uppercut, replaced, in this case, with a teleport.

If only he did. Both Omen as both Akuma/Gouki & Kazuya.

I think since Omen is a minor character, perhaps KI can have an “Akuma” in KI.

Omen may not be Akuma/Gouki, perhaps after Gargos’ defeat, one of the heralds somehow survives taking possession of someone with a dark heart. Either a Tibetan monk like Jago, a martial artist or a street fighter… anyone.

Well it’s looking like Shago might fill this archetype. We’ll have to see after the 4th but I am already seeing similiarities from the trailer.

What if there was a Tibetan monk like Jago who would be the Akuma/Gouki of KI?

He could possibly be someone who is jealous of Jago and somehow knew Gargos who posed as the Tiger Spirit and he controlled a fellow warrior to kill the monk as a means to lure Jago into a trap?

Kim Wu is Jagos Ken, shadow Jago is his Akuma

I think omen would be the KI version of akuma and gargos is like oni and shago is evil ryu.

If Kim Wu would be the “Ken” of KI, what if Jago took in an apprentice? Someone almost like Sean from 3rd Strike?

i dont think jago will even have the time to tak an apprentice during this part of the story. atm aria is kicking ■■■ and omen/gargos is coming any second now

i dont think jago will even have the time to tak an apprentice during this part of the story. atm aria is kicking ■■■ and omen/gargos is coming any second now

Maybe he will during a sequel.