The Premiere weekly online weekly Killer Instinct tournament held every Sunday. Sign ups are free to enter. Link to Website below as well as other special information.
Sign up here -> http://8bitbeatdown.net/ 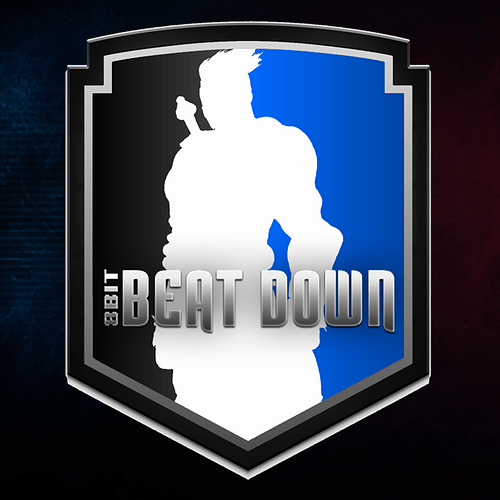 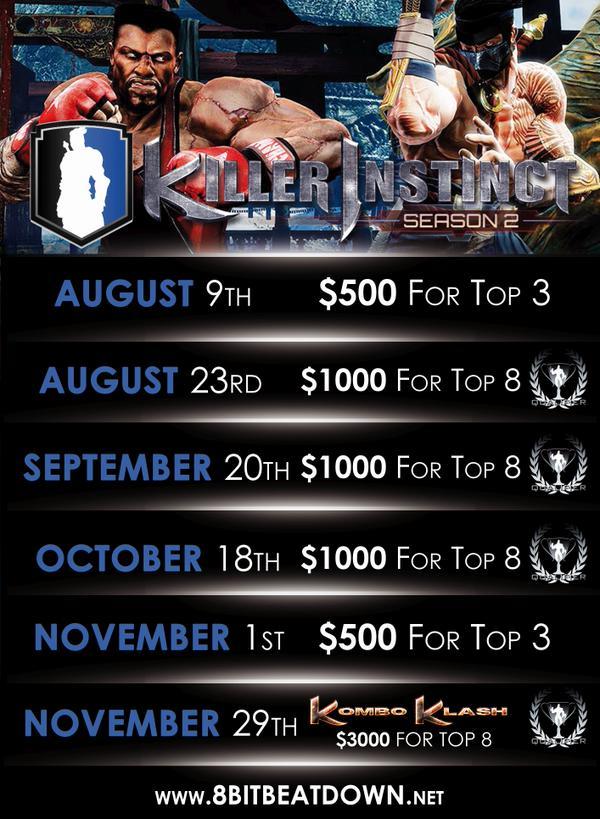 Well looks like i gotta put in some major practice for the september 8BBD as I’ll be on vaca for august! can’t wait!

Gonna be signing up next month.

I just signed up!

The brackets for the week of August 16th
http://8bitheartsstudio.challonge.com/

Wasnt sure if i wanted to make a new thread for this, but I think Kiets should start banning people using the twitch chat for feedback with nerfs, buffs, and other features. Not only is it aggravating for many viewers, but Kiets is in the chat trying to enjoy the tounament with the community, not to talk about feedback which is meant for the official KI forums.

Not only that but how rude people are about it, even when the tournaments consist of a wide variety of characters and not dominate by just one. I really believe people need to start giving credit to the players as they make the character, the character isnt making them.

I really believe people need to start giving credit to the players as they make the character, the character isnt making them.

I would love to do this, but I work on Sundays…

I’ve been told by many people I should sign up, but the way its set up doesn’t enable me to join. Oh well.

Talk to Zombie about it

If you like playing KI, there is no reason not to join. These are free and fun and you’ll learn a lot and make great new friends.

I would like to but I don’t want to embarrass myself. Decisions decisions. Ah ■■■■■ it. Let’s go. Probably gonna get interrupted by my parents to eat but let’s go, gonna lose the first match anyway.

Listen I lost my first matches everytime I joined, But I had lots of fun

It gives me a new challenge! And strives for me to become better at Killer instinct and even other fighting games!

The more people the better!

Is there a set time the Tourney starts? I’ll join if I get out of work before the start.

Everything can be found about the tourney RIGHT HERE