A strange choice for a new character… a bit of a rehash but hey, I’m excited!
Plus it sounds like early access is a thing! 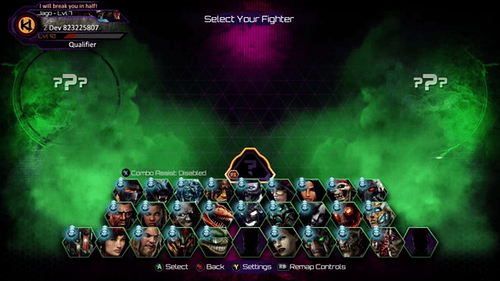 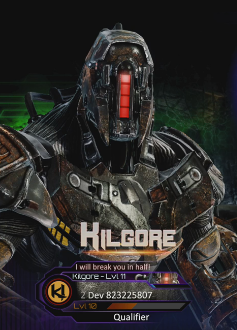 … can’t reboot Eagle be a sister to satisfy our male demographc power trip?

So Killgore is a malfunctioning Fulgore unit, huh? With the rocket booster feet I’m getting some serious P.Jack vibes, which is totally not a bad thing.

I was just about to day that, seems like he’s a glitchy prototype gone haywire.

Nice, where did you find this?

I saw it a couple of minutes ago, here, it’s weird that I got this in related videos rather than the one from the official channel, but, oh well, lol.

Thanks will watch the video when I wake up in the morning, cant right now…
Can anyone see if it is a free bonus character like Omen?

Qouting myself from another thread:

I need to see more before I can judge him. But I am already very skeptical… he’s another clone character. I did not expect to see a Fulgore clone though, and he does seem to have a different moveset, so that’s something at least.

He reminds me ALOT about Bastion from Overwatch though, appearance wise. Like, if Fulgore and Bastion had a baby, it would be Kilgore.

Also, that name… though kinda clever and punny, it’s also so basic and uninspired.
So far, not a fan, but I reserve my right to change my mind once I’ve seen more.

Hope to see something better with the two other characters. 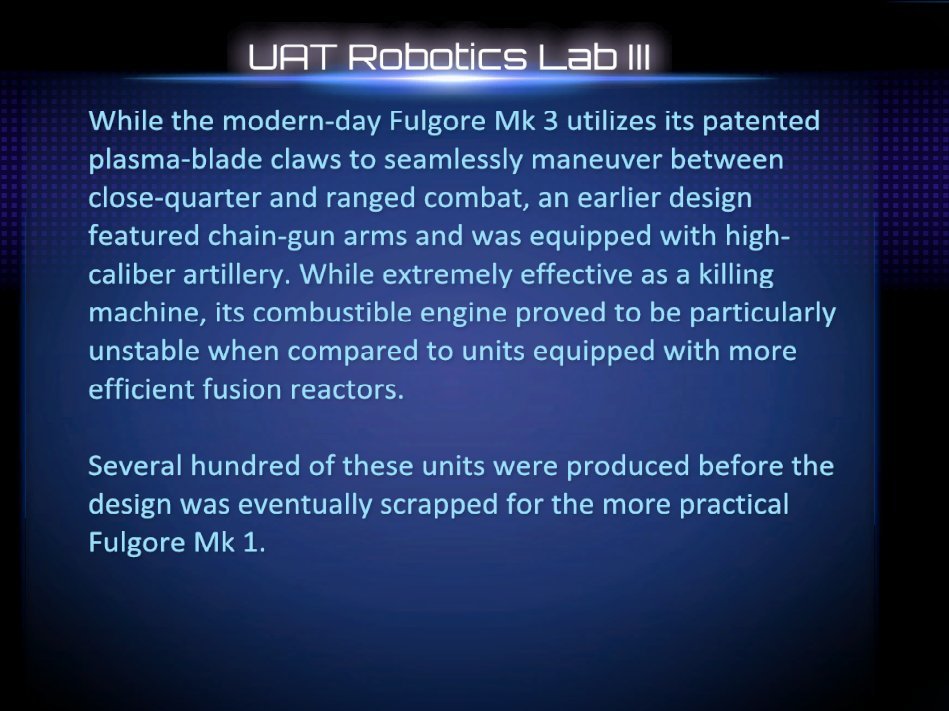 Hmm so Kilgore (Lorewise) was a thing before even the original Fulgore Mk1. was created. Cool stuff.

Glad he has a regular shadow bar. I wonder if he will have a “self destruct” move since he is so unstable

No. There is a shadow lord hint to Kilgore that showed it in a abandoned UT facility where aria mentions about it inefficient capabilities and unstable core.

Eagle was in a special fluid container inside her main office behind multiple secret door before glacius freed him. We even saw his body in the official short story on the website

It’s never explained WHAT was in that facility. Only that ARIA comments on “you were a failure by all calculations” and something else. She never said it was another unit.

It hints at it…but…mmmmmm not feeling the vibe form it.

What do you guys think we’ll get for these characters?

My gut tells me that since they’re not a part of any season, they’ll be standalone re-imagined characters. Something like Shago. My gut is telling me Shadow Orchid, maybe Eagle as a rushdown Galcius (since Glacius rescued him).

Alternatively, the two remaining characters could be the two top voted from the survey. One could be Joanna Dark, and the other could be Shadow Orchid.

Then a third possibility is Atriox. Assuming these guys release every month starting with Kilgore in January, then we’ll get one in February. Halo Wars 2 comes out in February, so that would be a good time to give us Atriox.

I assume they’ll all be rehashes, so Shadow Orchid and one of the others (Human cinder, Kelvin, Shark, etc).

Agreed, I have no interest in human spinal, human cinder, human sabrewulf or any other character for that matter.

I’m hoping we get Shadow Orchid and rushdown Glacius if these next two are also re-imaginations. I would be upset if the shark ended up a recycled TJ because that design could be so much more than punching shark. Same goes for tree Aganos. They could make a completely new tree monster rather than recycling our pet rock.

As for human Cinder, from a gameplay perspective, he could be a gunslinger, but I wouldn’t like how it makes him really boring looking.

I totally agree with the first point, the shark deserves his own design not a rehash. I was disappointed to see a lot of the community requests being presented in recycled format. We wanted an original shark, not a remix of someone else.

A rushdown Glacius character that played more like his original KI 1 & 2 forms would be amazing, though I’d prefer he was still from Glacius’ species. Maybe model him more after the KI 1 look so he’s a smaller buff iceman character.