3.9 is coming! Any hopes for Gamescom?

Gamescom starts on the 22nd. Same day as the Monster Ultimate Pack…

Season 4 would be great but don’t get too hyped.

Bug fixes for sure but I’m not certain, given what Thunder got last patch and Spinals surprise new move a few patches ago, that the balance adjustments will be minor.

…er, not that one specifically, that’d be kinda gross. But another one with that Fulgore image.

Woah, woah, woah- I don’t think that we’ll have to wait that long! Xbox is showcasing a live show this Sunday:

Here at Xbox, we’re still buzzing from our fans’ reaction to our news at E3 – from the unveiling of the Xbox One X to the 42 games shown on our stage. But we’re only just getting started. Today, we’re happy to announce that in August we’re coming to...

The closer to the end of the week, the more interesting tidbits I expect to see from the Xbox team, such as this reveal from the ReCore people for the long-overdue T8-NK: 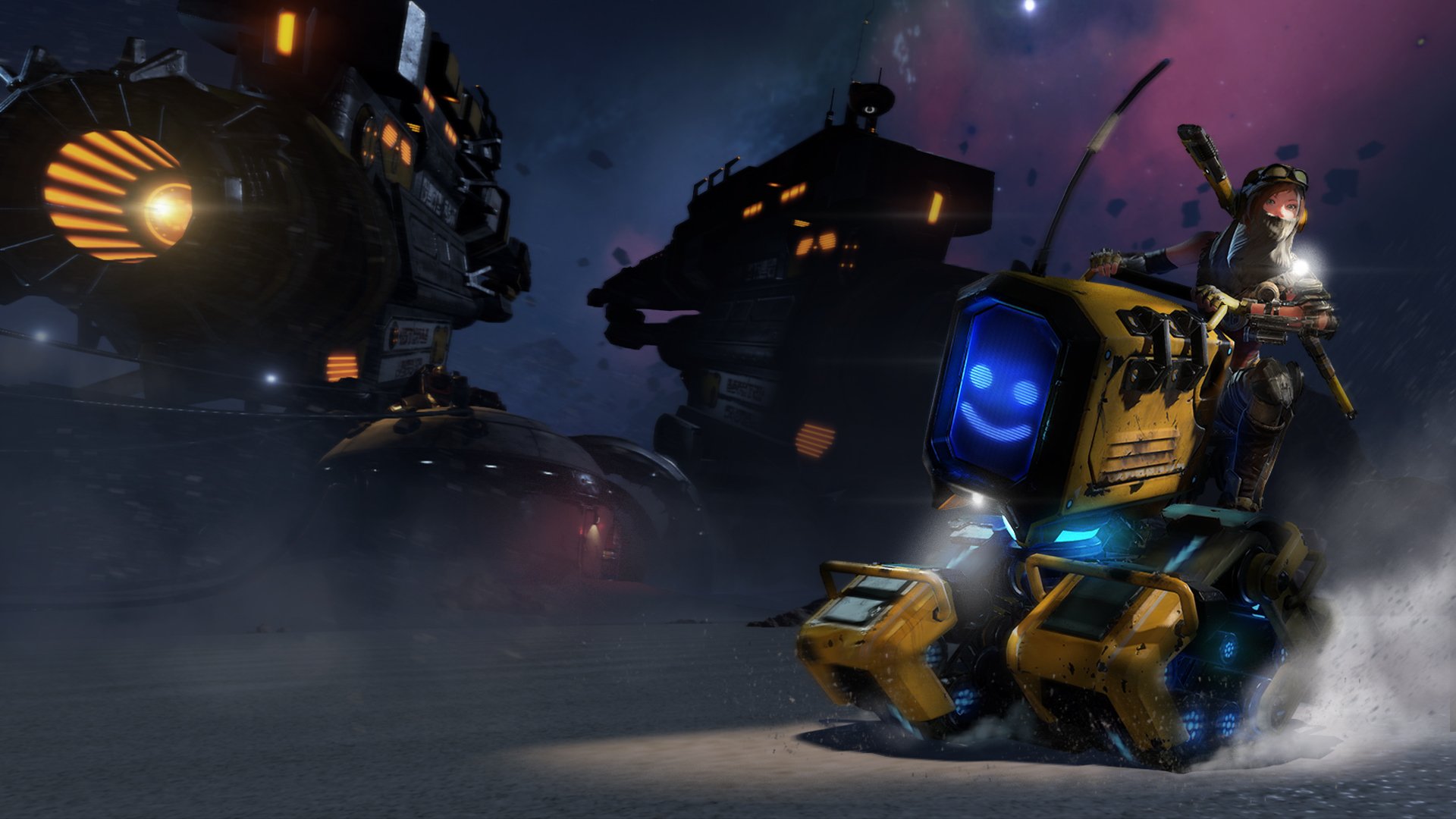 Hey ReCore players! Come back to our channels on August 20th to hear what's next for #ReCore! Thank you for waiting & see you then. 😄

Oh, and when KI happens at Gamescom, I totally called it:

Hey KI Crew! I caught wind of the news that Xbox will be at Gamescom next month, and that they're going to be showing off plenty of great stuff that's coming our way soon. "That's all fine and dandy, but what does that have to do with US?!" you may ask. Well, you may remember that Rash crashed Gamescom 2015 to announce Season 3, and that he'd be swinging his way to our Xbox Ones shortly. (Wasn't that amazing?!) We haven't heard about anything concrete planned for Killer Instinct after Au…

Really looking forward to some good news this Sunday!

I’d love to hear good news but I’m not expecting much. Maybe the last ultimate and some patch notes along with an announcement about the disposition of the tournament funds. I’d love to hear about more Ultimates, a season 4 or even a few more DLC characters. But I don’t expect any of those things.

Edit: I guess I should mention I expect some 4k HDR demo on the Xbox one X and maybe an update on the steam release if we are lucky.

A sequel finally!! It’s time for a new one. Injustice 2, Dragon Ball Z Fighter is living proof. It’s time to make this game shine and upgrade it like the rest

It sounds pretty conclusive, and I may be jumping the gun here. If it’s a sequel, will we still be having shadow Lords, and will my astral energy, gems, guardians and consumable transfer over to the sequel?

I doubt that they would tease a sequel in this way. I’m not a saying a sequel is unlikely. I’m just saying I don’t think they’re going to announce it yet. Don’t get your hopes up.

I think they’ll just show off some patch changes and give some info about the steam version.

They aren’t going to do something like that yet. They wouldn’t want to launch a new game until dragonball and marvel cool off a bit. Ms would be silly to.try and have ki compete with those two.

Don’t play with my emotions…

A sequel finally!! It’s time for a new one. Injustice 2, Dragon Ball Z Fighter is living proof. It’s time to make this game shine and upgrade it like the rest

But will any of them come from IG and will they be about KI?
That’s what people here would like to know.