2 Weeks? More News on the Horizon

So the new was…

We can’t give you an exact date on when we’re going to reveal big stuff, and when that will roll out – we’re still working on a bunch of stuff. Yes – a BUNCH. Like A LOT. It’ll be weeks, not months. It’ll be before Thanksgiving, not after. It’ll be after Halloween, not before.

So do you think we’ll hear some new next week? Week of Thanksgiving?

It has been pretty…sad…the fact that we haven’t really been getting anything news wise, but I guess we are the edge now, and whatever is coming will be here in no time.

Are we getting a new, new patch for gameplay? Or is it just going to be an update to SLs.

In b4 Turkey costume for Riptor.

My guess is that we either hear something late next week or early in the week of Thanksgiving, which is fine.

Will there be some kind of reward for beating Gargos with Eyedol? Maybe. Perhaps they make a gold Eyedol skin?

The more out there idea would be maybe we get Pretransformation Cinder or Shadow Orchid? I’m still having a hard time reconciling the fact that they’ve said publically that we’re not getting any more characters this season with the fact that they specifically asked about reimagined characters in the survey.

Why ask about reimagined characters at all if you had no intention of putting any of the ideas in the game? Unless of course, they’re talking about season 4 content. Of course, they also put Eyedol in the “what characters would you want” part of the survey and they were working on him the whole time. Would they do something like that twice? I certainly wouldn’t mind.

I loved the Eyedol surprise and would have zero problems with them pulling another rabbit out of their hat.

Plus, another bonus character along with Eyedol / Gargos story content, which we can also assume means another guardian (or more) as well as perhaps more consumables and maybe even some new Eyedol / Gargos and non-Eyedol / Gargos related missions. Maybe even some cut scenes for characters that didn’t get any at all the first time around? That sounds like “A BUNCH. A LOT.” to me!

Whatever it is, I’ll be psyched to find out. I love that they’re extending the content for season 3 this far. Granted, I also can’t wait for season 4 to start, but getting more stuff now is definitely awesome too, no doubt.

We just have to wait for the James Goddard words in the upcoming video. I guess it will be the a second raisefund campain. I’ll love if they enable a toggle on shadow colors. 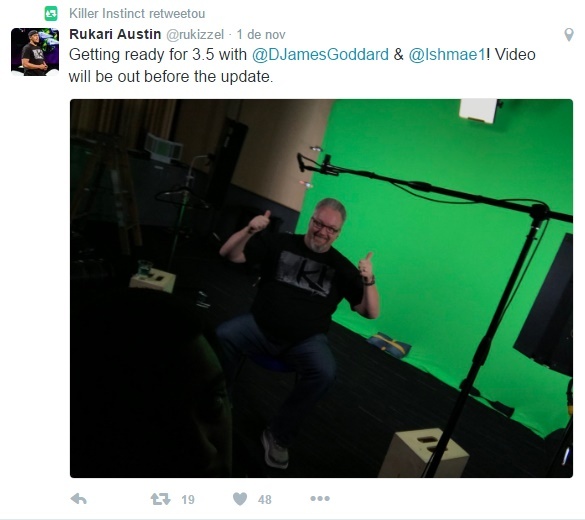 I’d put money on prior to the week before thanksgiving. Just based on life and kids and school and stuff. Schools let out on Wednesday usually. People usually travel on Tuesday. Monday is usually a crunch to get stuff squared away before leaving for a extended holiday. So i’d be willing to bet that next week is when this news will drop.

I just want more news to be honest, lol

I’m only here for Joanna Dark.
Move it along please.

We already knew about eyedol but…

Costumes/Colors/new characters is what I want

I don’t expect much beyond these.

I just want a Mandrill.

I just want a Mandrill. 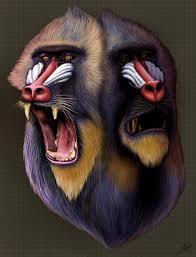 My new background for my computer