As the title states, I’m both curious and interested in what your Killer Instinct theme would be? In other words, what song (doesn’t have to be limited to anything) depicts your playstyle/character personality and why?

I chose P3’s “Living With Determination” because the title alone is a metaphor for the entirety of my learning experience with KI. Especially when considering that it was my first genuine attempt at learning fighting games.

Also, the piano melody contrasting with the raspy beat suggests order and chaos almost. Though it still blends despite the unusual pairing, which can be interpreted as that of my own playstyle. I play focused usually, trying to use my knowledge of matchups to guide me through a set. However, if I get pressured or flustered, then I become quite reckless at times.

I dunno why I’m getting a vibe from this song.

the fact that the resolution is rendered past HD absolutely blows my mind.

It would also have things like the flute or pungi instrument playing with it as well. While also throw in a guitar to help add to that KI flair.


It would be this one. Sense if I was a KI character I would go with an example like these. 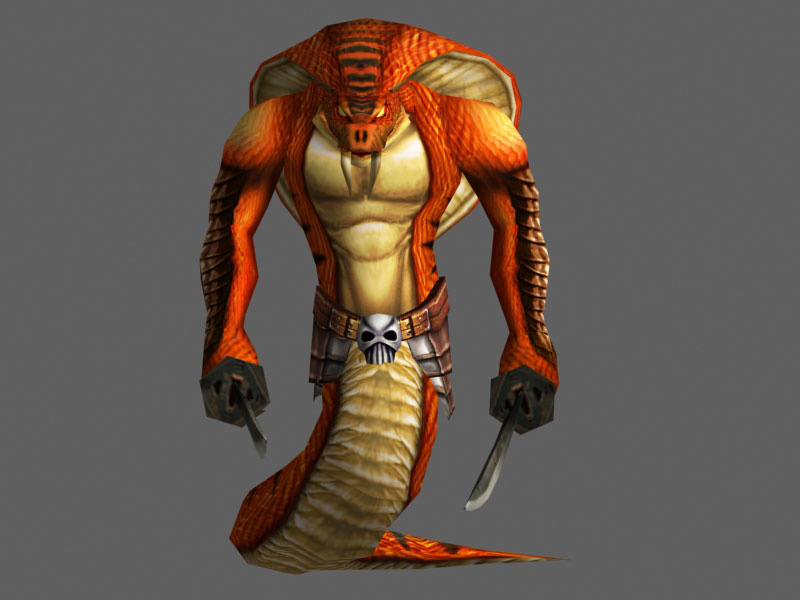 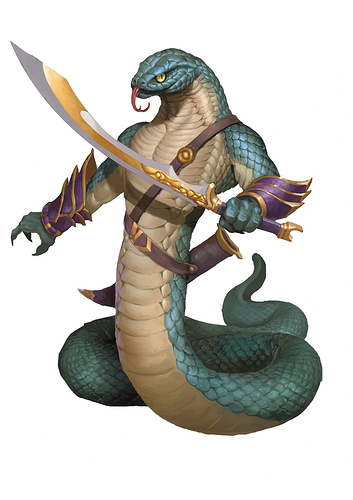 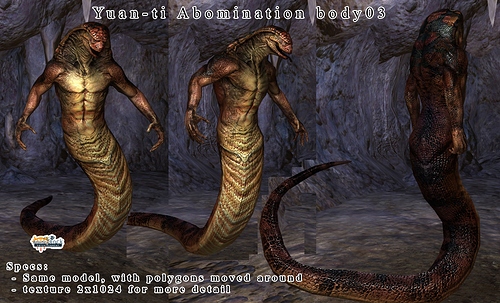 This would be ideal for a character with a unique play style with the snake body and tail. This is because I play as Glacius and Riptor, both of whom are rush-down and Zoner’s respectively

This part of the song, on endless repeat:

The soundtrack below demonstrates my loose and casual style of playing. I hate playing the same efficient loop (eg. doing the same damaging combo/ punish) over and over. A reason why I would never go far in tournaments. I just get bored when I feel that I am playing from a template.

Why this as a theme? I never have (maybe never will) seen myself as a ‘champion’ but i haven’t stopped grinding like how i think one should.

I’m a little late on this, but I wanted to post here but I didn’t know what I would pick. Until now of course.

A fanmade theme for Teen Gohan called “No longer fodder.” The name itself could represent how I grew in my skill in KI. From below average when I came in to being able to hold my own against some of the big names. The music has certain phases in which it has either “calmer” sections or more fast paced sections with the guitar. This could show my variations of playstyle I tried to learn while I was improving. The calmer parts being my focus of defense/zoning and my stubbornness to not allow the opponent to open me up and use bird bomb. The guitar riffs could symbolize my focus on non-stop aggression and various mixups to confuse and incapacitate the enemy, even if I failed to focus on my defense at times. And it all comes together when the both parts of the music fuse together, which is when I feel I play the best when I have a balance of both defense and offense.

It could also be because some people save I have an explosive personality when it comes to my passions, just like how Gohan had, even if it was more aggressive.