Hello everyone! My name’s Daniel (Gamertag: Dragonglove) and I’m one of the developers for automated tournaments on Xbox Live. I wanted to give everyone a heads up about our short term plans for the feature going forward.

We’ll be ending the current series of tournaments soon, but it will return early next year. This is so we can prepare for some additional features we aren’t quite ready to talk about yet. Rest assured that when it does return, it’ll be better than ever.

Lastly, if you participated and won one of our prize tournaments (US only), we will be contacting you soon (if we haven’t already) to get your prize to you. If you have any concerns, be sure to let me know.

@DarkLrdChuckles please report to the stage to claim your prize.

Thanks so much! I like the sound of Secret Special Features. 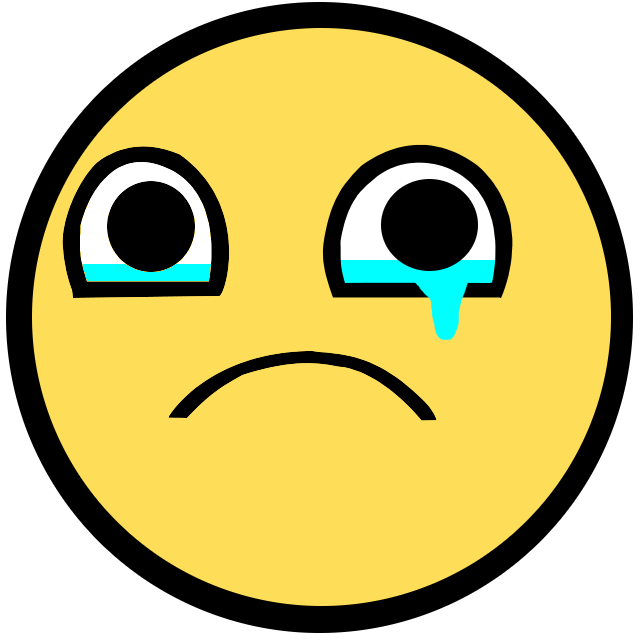 When it does become available again, will it still be for those that are enrolled in the Preview Program only? Or is that up in the air as well?

Any word you can share as to if/when player created automated tournaments will be implemented, and what options the tournament creator might have? Will we ever see a “spectator” mode for KI which would allow someone to stream the matches as a spectator?

I’d like to start a tournament series eventually, and this would make doing so WAY easier.

We will likely have another round of preview tournaments before going to full release.

Nothing I can really share here. Glad to hear you’re excited for the feature though. We’ve got a lot of cool plans for it, but if there’s anything in particular you most want to see (like spectator mode), post here and I can send it back to the team.

Assuming we get player-created tournaments, I’d definitely want to see a spectator mode so that I could create a tournament, have the automated system determine pairings, wins, losses etc, but spectate one of the lobbies to stream matches in a similar fashion as offline local tournaments do.

Obviously I wouldn’t be able to stream for every single tournament match (because otherwise they have to happen one at a time) but it would be fun to do.

I’d also like a way to force specific character selections, but I recognize that this is probably a far more difficult (or even impossible) thing to control.

For fully automated tournaments I think it would be good to allow snapping of the tournament brackets/remaining player list, or to be able to access the list on a second screen (phone, PC, etc) in order to keep track of how others are faring. While competing, you have no idea of how the rest of the tournament is going once you accept the automated invite. I do like the feature where you’re asked if you want to view the standings after finishing a match, though.

I wasnt part of the preview group so i missed out on this when it launched. Looks like ill miss out again. So without having played in it, everything @xSkeletalx suggested would be welcome.

All I can really tell you is that this is effectively perfect for KI. The way it sends invites and builds brackets is well-streamlined, and you have a five minute window to join when you get the invite. If you finish your match before your next opponent, you get to see who they will be, or which two players are playing to determine who wins and will move on to face you.

The list of players displays when they were eliminated, as well, which is a nice touch.

@Dragonglove the share feature could use a little something extra too - maybe something to display in the UI to your friends that you’re jumping into a tournament match, which can be used to jump in as a spectator to watch you compete?