Would a new Samurai Showdown be pretty hype?

Seeing how SNK has made quite the comeback with KOF 14, and while I do hope to see that game last for the future, this has gotten me wondering, should SNK continue their other fan favorite fighting series, but this time given a second chance for next gen? Samurai Showdown Sen for Xbox 360 was the last real entry in the series, and in all honesty, it didn’t hold up. Being 3-D oriented, it did not work well in the games favor, and ever since there hasn’t been any other release, other than maybe a pachinko machine here and there in Japan.

So seeing how KOF brought back the 2-D format, when it too also went through a strange but unsuccessful 3-D period, what would happen if they did the same for this franchise? Not saying they do it right away, like I said KOF 14 just came out, and it looks pretty damn good to say the least, but say maybe 3 or 4 years down the line, would this be a another possible success for SNK?

-Either taking place after the events of Samurai Shodown V, or taking place in it’s own tale, with Story Mode.
-A good 20 to 24 characters at start, half returning fighters and half newcomers, really enforcing the idea of different character types.
-2-D Plain, with more updated mechanics.
-Gruesome finishers for every character, being much more detailed than the original arcade games, maybe multiple per character like the brutalities in MKX.
-A new Final Boss who’ll either look badass, or be complete surprise (Say a geisha with a creepy mask or something).
-10 to 20 different pallets for characters, with alt costumes, some which can be unlocked by playing Story or Arcade.
-Maybe a few new modes to keep interest, with also a minor Level Up system like KI has? Also perhaps an ingame shop where currency can be unlocked also like in Mortal Kombat.
-Every character getting a stage with unique track to go with said character and stage.
-A good Tutorial Mode for new players, and a stable Online Mode.

Would this game be something to be excited for, seeing how they’ve apparently learned from their mistakes, or would there still be fear of disappointment? Love to hear any of your thoughts about the subject.

Im not a fan of samurai showdown since i never played the games, but i would welcome it as its a weapon based fighter and right now only soul caliber is that type of fighter. If they take their time and polish it to the max it can be really good. I welcome a snk fighter that isnt just kof.

The potential for it is definitely there. Yes Soul Calibur is a also a great weapon based fighting franchise, but last main entry they had was V, with the very “okay” Lost Swords online game following after. Since Namco is focusing on Tekken 7 at the moment, SNK could be the ones to bring Weapon fighters to PS4 and maybe Xbox One and PC.

Samurai Showdown is one of my favorite fighting games from SNK the game itself deserves to come back after so long, Plus i really want to see Earth Quake, Tam Tam, Wanfu & Angelica make a return. 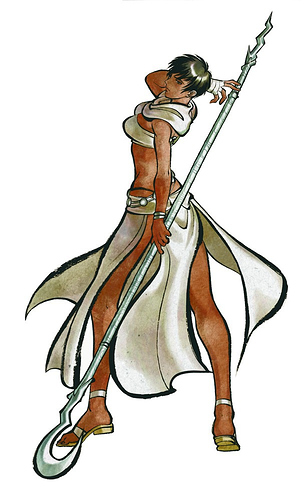 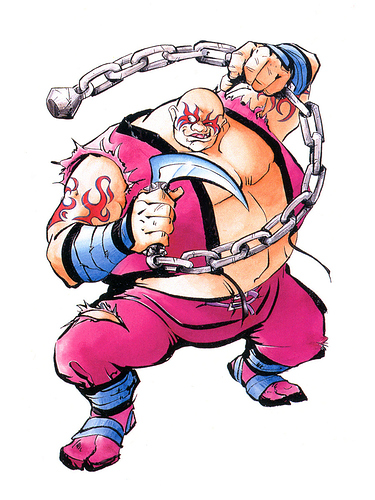 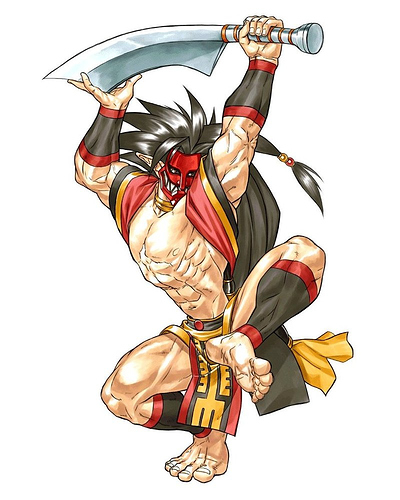 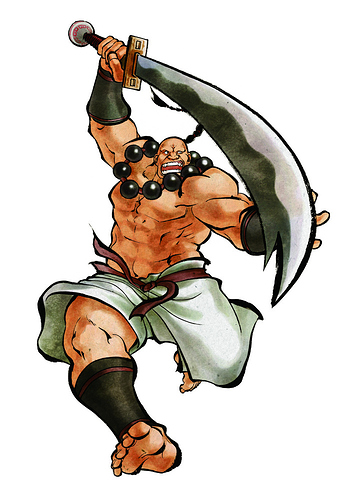 Only if these two are playable: Even if alternate versions: Well, everyone will have one or more favourites obviously.
I’d like to see Basara (and his wife) again, for example.

But yeah, at minimum I’d be interested in it for nostalgic reasons.