I was looking images about the thread’s name and then came across to this: 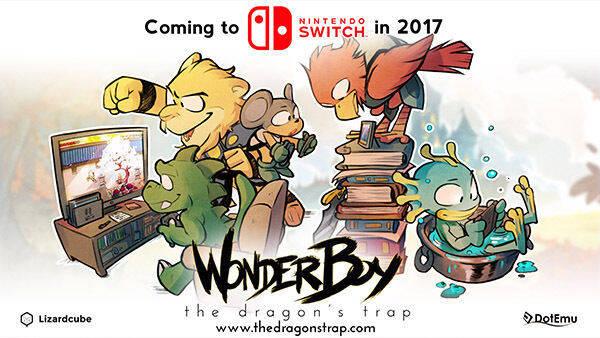 I’m a fan of the old saga but not Wonderboy but the NES versions better. You may recall it: 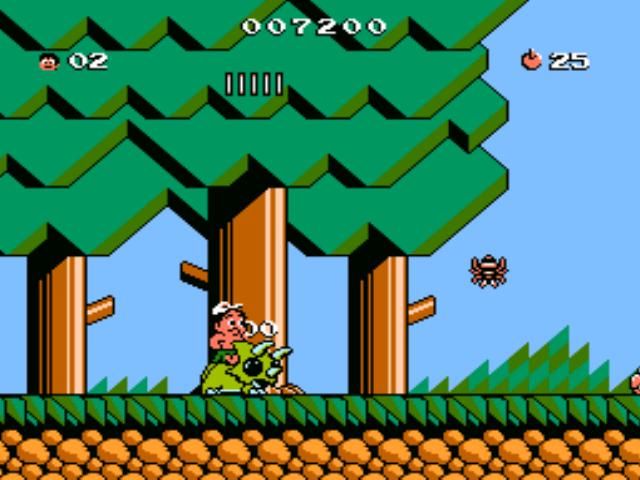 I was and still I am a huge fan of Adevture Island 2 and 3. I did like AI 1 (Sega’s wonderboy adaptation to NES ) but the inclusion of animals to ride and the travel around the island plus the different bosses made those games great for me.
Of course platformers have always been games I enjoyed but even so I was still picky, I woudln’t play everything just because it was a trend, they have to get my attention and would do it through mechanins too.

I would love to see some of those games back, but that’s another story…
However if you are a fan of Wonderboy’s Dragon’s Trap then here you got it =)
I’m also interested of playing it, because it seems nice. But I would buy an Adventure Island game based on the second and third without hesitating. Gosh, I would totally love that!

How many of you have played the Adventure Island series? I can say Wonderboy took another path by adding RPG elements , which seem cool BTW, but I still prefer right platforming action.

The only game I’m aware of from this series is “Wonder boy in the Monster World IV” so this be interesting.

I played the first one. It was insanely hard and I never beat it.