Will Xbox Scorpio be the last Console? (SOLVED) 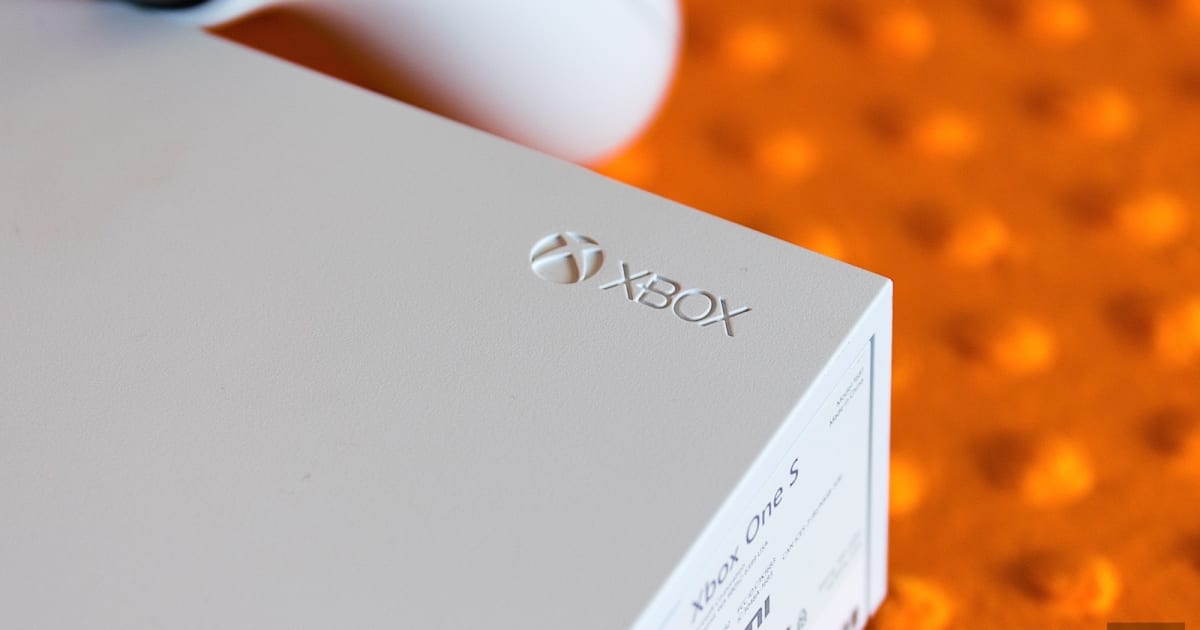 Microsoft says this might be the last console generation

Will it atleast come with more than 8GB RAM? Perhaps 16GB to be future proof?

I could understand the desire for the “last console” because we have reached the point where this is as good as graphics are really going to get. Even though I said the same thing about PS3 but I am pretty sure this time its as good as it can get.

I somehow fear that in 10 years from now, Graphics will get a lot better.

I wonder if its because companies cannot make graphics better than this while selling a game for $60? so hence why they decided no more future consoles?

Personally I dont think the console wars will ever end. Not as long as there are people who are bored and like video games there will always be advancements in video gaming. Nah, Scorpio will not be the end of video games. Its like saying we can eliminate the need for doctors or mechanics.

I was reading this article lets hope this is not the last console.

But I do believe there is probably going to be a time where it might really have a last console, that is if graphics become the same as reality but that might be 200 years from now.

it seems very weird that MS will develop a console half way during the xbox one’s life.

Shouldn’t they have just waited 4 more years and release a much better system with more RAM and 4K to boot?

You (and the writer of the headline) are misreading the statement. It won’t be he last console. It signals the end of the generational model. Please at least read more than the headline before you post.

I read it but I still do not understand what they mean by not the last console but the end of the generational model.

Isn’t that the point of a new console? because its a new generation?

Unless they plan to sell video cards and CPU for the scorpio.

We’ve already had this topic on these forums.

The end of the generational model means that new hardware will be released, but it’ll be the same platform. Your xbone games will still play on your xflesh and your xskin and whatever else they decide to call the next model. It’ll be the same thing, but stronger.

Ok I understand now thanks. This may explain why the they are using X86 technology

They are going all Apple on us

But I dont mind, looking forward to the Scorpio

Yeah from the way it sounds it’ll make console games work similar to how games have worked on PC for years. It’s been a few months back but earlier this year for the hell of it I popped in my old PC disc of Spider-Man, which as also on PSX…still worked. It was a bit buggy, but it still played. And I imagine that is what they’re wanting to go for with the whole non-generational upgrades…probably minus the buggy play though.

I’m really interested in Scorpio, and I’m anxious to see where they take it. I tend to be a technology collector so I wouldn’t rule it out. But right now I don’t game on a 4K monitor. So I will need to see what happens at 1080 to figure out if it’s worth it. And the price point is going to be a huge deal. If they launch this thing at $700 it’s dead on arrival. But for $500 (still super pricey by console standards) I don’t know how it’s going to be doing all the flops and the best bits ever. You may have to buy the power cord, USB ports, optical disc drive and HDD separately. And, at that price does it make sense to get an Xbox that performs at 4K or am I better off building a PC, which will cost twice as much but perform similarly and also let me do 10x as much stuff? Microsoft has about a year to convince me, although if I give in to temptation and build a new PC with a GTX 1000 series GPU in the meantime they are going to lose me for sure.

Basically what’s been known all along consoles are stripped down PC’s with proprietary Operating Systems. Essentially Microsoft is just taking one more layer away and instead of building a new proprietary OS and gaming structure they are just going to be upgrading the hardware. Basically selling people canned PC upgrades. This is wise because it makes the entire infrastructure easier to manage and older games will always work on future systems.

That said this does not mean it will work both ways. There will come a point where future games will not play on older systems.

So why not just give the Xbox one a windows 10 and be done with it? making games pretty much a straight up immediate port from the start?

Two things: you don’t know that Scorpio won’t run 4K @60fps because you have no idea what will be under the hood. Probably best to hold your predictions until you have real information.

Second, Windows X (and all PC OSs) is a big memory hog because it has to manage a whole ton of stuff and be ready to do a bunch of things that am Xbox One doesn’t need to do. You don’t need a 4Gb of ram OS to run games. So the Xbox UI can be a pared down version. Also, the standard console hardware allows a much better and more consistent optimization. They don’t have to get the game ready to run on every motherboard/CPU/GPU combination. Just the one that is built into the console. Even if they iterate Xbox every 2 years this will make optimization on console WAY better than on an equivalent PC. PC’s are awesome in a lot of ways but if you run a game on PS4 or Xbox and the literally equivalent PC hardware it will always run way better on the console.

And if you build a PC using the same parts as the consoles HD 7770 for xbox one (which is a horrible performance btw) and HD 7870 for PS4, The test PC actually runs at 90% power of the consoles and with DX 12 now we practically have close to metal programming just like consoles. Yes I am aware its an APU but fact is AMD says its power directly translates to a HD 7770 and HD 7870

Yes optimization does exist but its only within ~10% and not the magic that people often claim.

For example Xbox One can only run KI at 900P and this is with near perfect optimization. A PC running a HD 7770 can give you almost the same performance minus about 10% penalty.

You don’t check OS ram because RAM on PC is dog cheap and you don’t buy a PC with less than 8GB RAM and nothing uses more than 8GB except maybe Star Citizen.

So far every single console ever invented has suffered and its been a huge issue to sustain 60 fps in games unless its a Fighting Game with very small stage most of these console games run between 24 to 30 fps and that is a known fact. Given what we know is a fact about 6TFLOPS and 4K resolution we can expect the very same thing most games won’t do 60 fps for very obvious reasons.

GTX 980 is way more powerful than what is in the scorpio AMD cannot build super high end chips like this for small money because the profit margins are small given the huge costs of these high end chips. A lot of times the yield is bad and since its a console you cannot sell this APU so it has to be scrapped.

How the PC industry works is if a 8 core AMD chip fails to have 8 working cores they sell it as a FX 6300 and if all 4 cores fail they sell it as a FX 4300 which is a quad core. 6 Teraflops is what 6 Teraflops is, its physics and it will not do more than what it can do regardless of optimization. And AMD has to cater for failed chips which cannot be sold as lower end to anything since its a console APU

No matter the hype microsoft creates over the scorpio I expect the same thing to follow just like everyother console, it will be hyped as a 60 fps console with special stuff, for a low price a fraction of what a 4K PC costs and when you do get it you will have 23 to 30 fps like every console they built. And only selected games will run at 60 like first party shooters or Fighting Games that is mandatory to run at 60 because obviously its fighting games.

The OS is the main reason. Keeping it closed prevents people from being their own worst enemies. I wish it weren’t the case but it is. I can give a 12 year old a console and they’ll be happy as a clam, it’s mostly plug it in and go. They buy a game for it and it works.

I give that same 12 year old a gaming PC and within a week they have a virus, applications are crashing, drivers may not be up to date, etc. The windows eco system is wide open as such people who lack knowledge can very easily cause problems for themselves.

This is ignoring the price differences as well. It’s not uncommon for someone to go spend 300$ on a PC that only has integrated graphics, but then get upset when they find out that none of the new games that have come out run well on it.

Heck there were a number of posts on these forums when KI hit PC of people who could not play online because their computers did not meet the minimum requirements.

The sad reality is we live in a world where people need to be protected from themselves. Closed proprietary console OS’s do exactly that.