Why does his armor keeps changing sides?

I hope I’m not only one who sees this but parts of the armor for his right arm (where it should be) keeps switching to his left when standing on the right side of the stage.

Here’s Arbiter on the left side 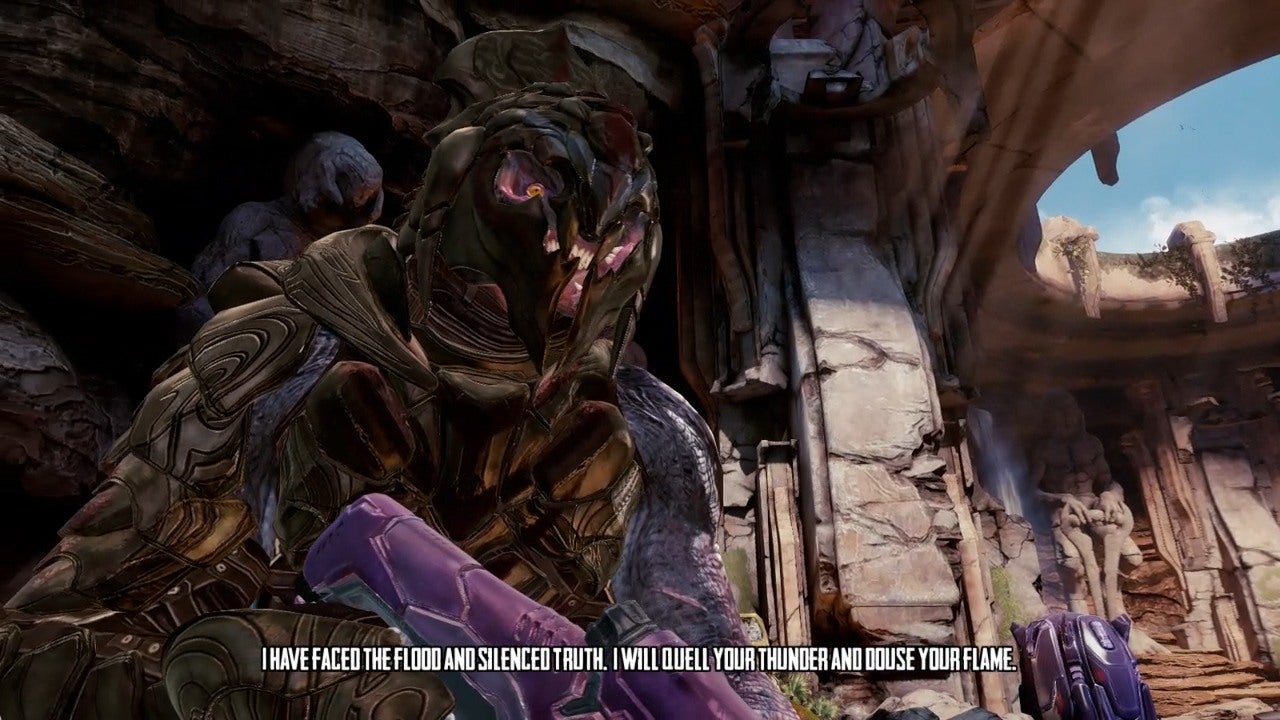 Here’s Arbiter on the right

Why did it moved to his left arm?

I hope this will get fixed in the next update.

It’s intentional, it happens with every character so that hitboxes and animations stay the same on both sides.

Not true, Aganos had this same issue as well before his release, it was later fixed.

No it wasn’t, he still flips sides.

Whoops you got me there

. I swore Adam Isgreen posted a photo in the older forum that they’ve changed it and I took his word for it.

Not every character check out tusk and Wu.

and its not only in KI either.

And we should be very happy it stays the same for both sides. It looks odd, true, but we don’t have to have obnoxious stance-dependent combos. MKX suffers from this. Depending on your character’s stance, some combos will drop because the hitbox is slightly askew in the z-axis due to three dimensional modeling.

You have a very good point, however I wasn’t asking them to change his animation or make his stance dependent as well because it’s not really required for someone like Arbiter who uses his Prophet’s Bane 90% of his attacks. All of his hit boxes and stances stay the same except his bare arm is holding the Prophet’s Bane on the right side. This might sound hypocritical of me but I’m fine if they switched his sword and carbine for a different side (to not make new animations) but his changing sides for his armor…just doesn’t make sense.

The way I see it, we’re playing a game filled with all sorts of fantasy creatures, monsters, and fantastical elements. Mirroring the character when they swap sides, rather than making changes so the model swaps arms is really not that big of a deal.

To spend time and programming effort on that doesn’t really seem worthwhile, in my opinion, considering there’s no gameplay-related reason to do so.

I respect your opinion but hear me out

Now it’s most likely a place holder but they did tried to swap arms at one point. I know I shouldn’t be complaining but when I see something wrong and could be fixed without affecting the gameplay or anything critical, I just want the team to know about this.

This topic is brought up every now and again.
Many characters go somewhat mirror image on the other side. Trinkets and tattoos will be consistent, but the dominant hand will switch along with other things.