Who's up for a New Toon for Ki a FAST,Robotic soldier w/ big arsenal?

These Pics are inspired from what im thinking about but we have to stay away from ARIA she is kinda slow and her little bug buddies are what wedont want to define as these gun wielding or heavy ordanace dropping warriors! 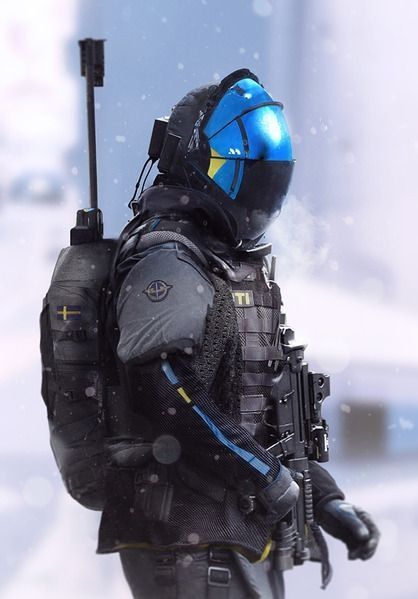 Maybe a gorgeous blonde that could make orchid look like margeret thatcher naked on a cold day,lol(Austin powers) 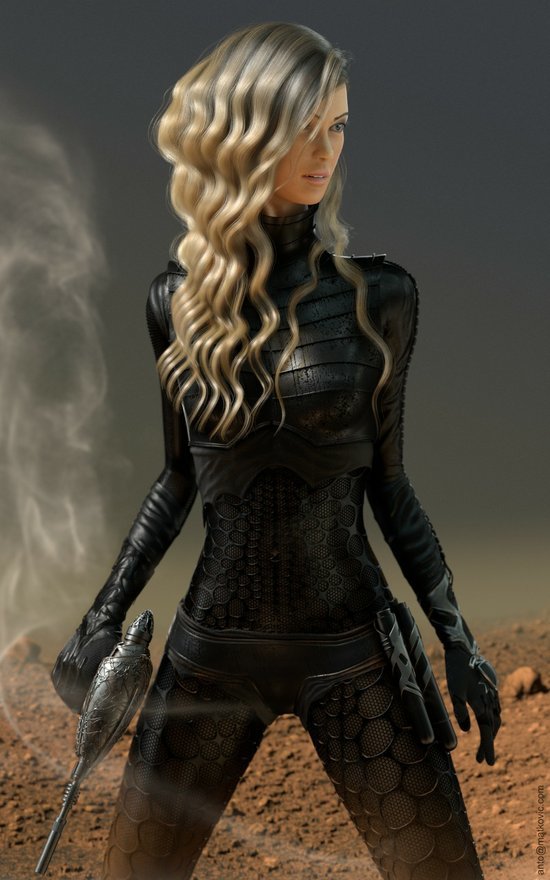 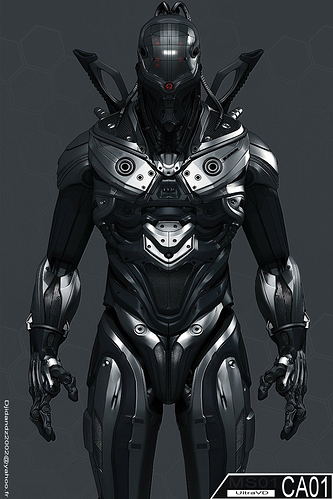 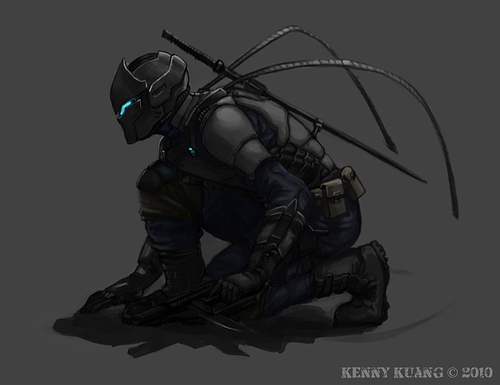 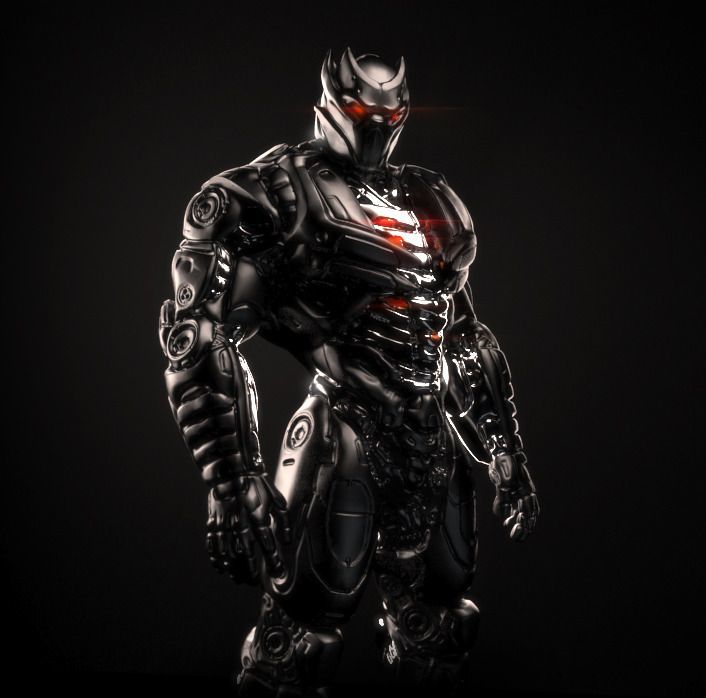 For a ninja-soldier/ninja-typed soldier in KI, count me in now

too derivative designs, too similar to existent characters, fighters in KI are unique, there’s no “rainbow ninjas” like in MK or blonde Orchids and human Fulgores.

Ninja Gun Character sounds cool. Like Gun Kata, That would be amazing!

An Ultra-Tech agent or soldier is tricky ground at this point. You don’t want it to be like Fulgore and fit the killer robot role again. You also don’t want another Orchid-ish and now rumored Joanna Dark character. I would scrap the idea of a robot and agile agent type. I would consider a large soldier type character with some great hand to hand options (Bayman from DOA), even though it is cliché (KI is full of cliché but in a funny way unique). Killer Instinct needs more diverse and new things happening outside of the box. I am not trying to trash your idea, I like these concepts, but for KI as it is now I would disagree.

i was actually thinking the same thing while reading the post!! 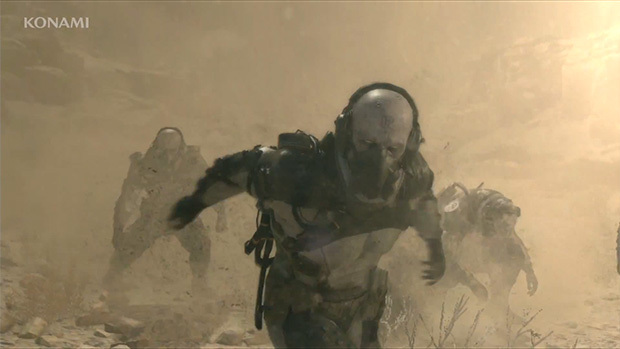 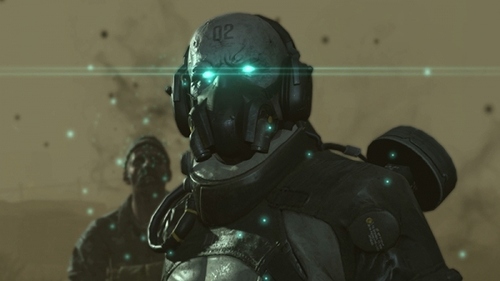 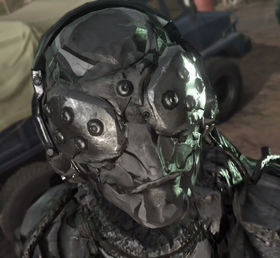 I wouldn’t really use the word “toon” but I’m sure that has to do with the OPs home language of what they call a character of fiction : )

But yes I wouldn’t mind a character like this if they had this kind of design influence. Looks awesome.

I still beleive that the issue with a gun using character is balancing them so that players can’t just rely on shooting bullets (which tend to be fast moving projectiles to win) hopefully IG can learn from MK9’s mistakes with Stryker.