Who will be the guest characters in the next Killer Instinct?

It would be cool if we got at least 3 like now, but just 2 would be fine.

I’d like to see some Virtua Fighters up in there.

Either way…i have my bias in wanting doomguy

Spawn, Scorpion or Raiden, Joanna Dark, Earthworm Jim, and maybe the Agent from Crackdown would all be pretty cool.

Better yet, why not have the doot revenant

Maximillian Dood would be the most hype character ever.

bro, we already got max in-game, his name is Tusk

Indeed, we even have a Benny-wulf.

How about the cyberdeamon or the spider Mastermind?

of course, how could I forget… 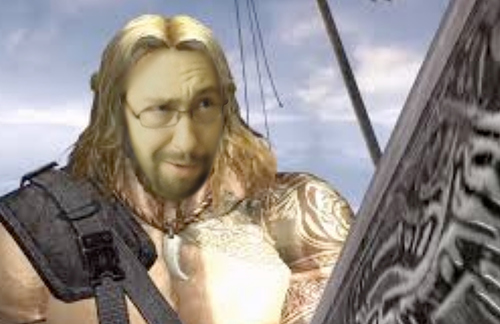 I would still like to have Buck from Halo. Because A: he would fill the role of both Spartans and Marines from the franchise, and B: Nathan Fillion, which would have much more personality than Master Chief, but could still have the Mjolnir Mk 6 as an armor set. So win-win.

I would like to say Gabriel Belmont from Castlevania Lords of Shadow, but it looks like we’ll likely get our own KI version of him in the Coven’s Tsar so I don’t think we’d really need him:

…Don’t know if he’s technically spoiler territory or not, so I’ll put a spoiler blur over the image: 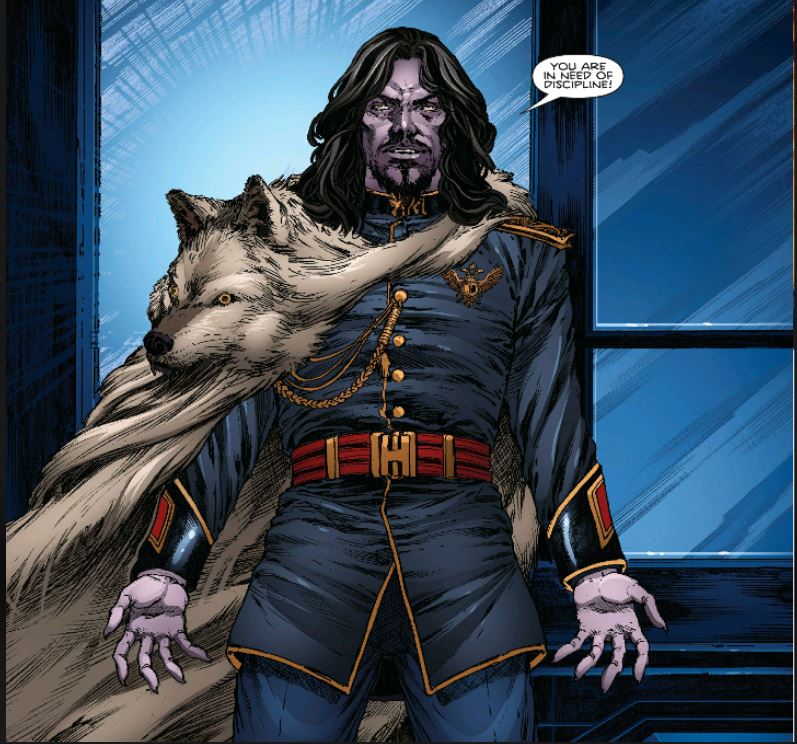 Worry about guests another time I think.

Don’t we technically have every character that’s ever been playable in KI in this game already? Or are you referring to the idea of the characters from the new comics getting in first?

On the topic of guests, I’d say Joanna Dark and Crackdown Agent would be the best bets; Joanna could be a “gun character” where every button could be a different weapon or gadget, and I remember one the devs posted an idea for the Crackdown Agent’s playstyle which sounded crazy good (if I recall it was like if Frank West in MvC could radically change his playstyle by leveling up certain moves during a match).

The topic said the next KI.

that’s what I meant. The OP is not referring this current KI.

Oh, oops, I actually didn’t notice he said new KI, I thought OP meant like a season 4 or something. But yeah, guests would be appearing long after the main cast in that regard.