Who is Best girl of KI s3 GRAND FINALS! Now face your rivals!

We’ve had our ups and down. Orchid despite making it to top 3 loses her spot to Sailor scout Aria in losers brackets. Do robots even come with sexy bits? Perhaps we need some lore scientists from Iron Galaxy on this but anyways, here are your top 3.

WHO WILL TAKE HOME THE CROWN?! THE ANSWER LIES IN THE HEART OF BATTLE!

Do robots even come with sexy bits

Serious answer no…however…I said this before in another thread. If you go into the store, fighters, then pick ARIA, rotate her to her rear, select the hologram coattail and use the X1 magnifying glass you will see a crease/indent where her bum would be. The devs gave her an ■■■…well…half ■■■ so to speak. But they did nonetheless. I mean they could have easily just made her rear a flat surface instead. But they didn’t. Whoever was designing ARIA had bum on the mind I reckon. Which is fine by me.

I would shake the person’s hand if I could and tell them “You done good.”

Other answer…well you just gotta use your imagination.

Well, Aria waves her hips and walks with high heels, and have sexy voice… At least imo. Fixed a broken a fix.

its interesting how HIsako and Riptor were in the finals together but Aria is winning over Riptor even though she barely beat Kim Wu by a small margin from losers pool.

You can’t fix a broken fix that was already fixed to already be fixed. so therefore in order to fix this broken fix you need ARIA.

I saw the uncensored version of that… 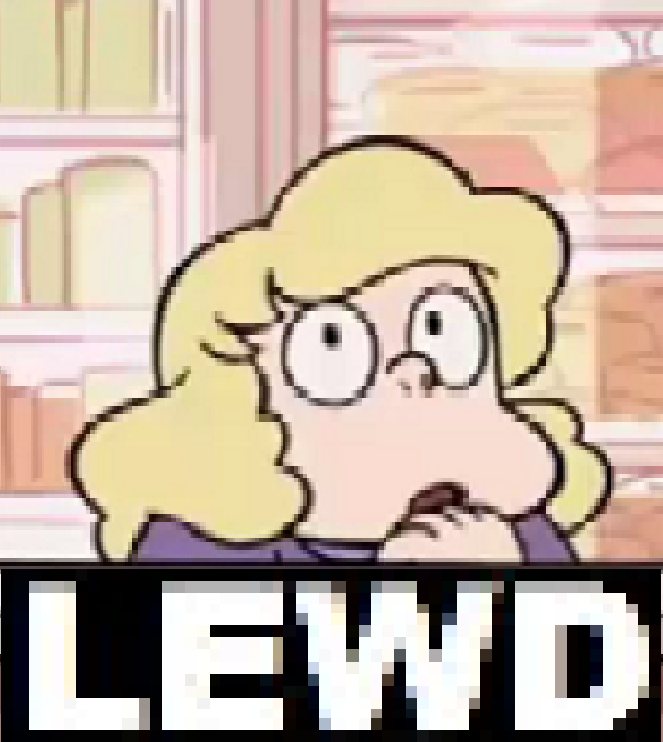 You should see the one of ARIA…

Why would I want to see the insides of a toaster?

Sigh…ye be lackin’ the imagination.

…you do you. At least its better than zombie girl.

You haven’t seen it?

Hisako then, Hisako now, Hisako in the future.