So now who are some of your favorite LESSER-KNOWN YouTube gamers/gaming channels or ones that you enjoy watching the most?

So that means his YouTube gaming channel is now technically AND practically dead overall, I presumed?

These dude love to ramble on and on about games in boring agonizing detail… and I love it.

I'm Luke and I ramble about things, especially video games... Hence this channel.

In-depth games reviews and analysis, nothing more; nothing less.

Thats all for now…

If anybody can hook me up with more channels like theirs I’d really appreciate it. 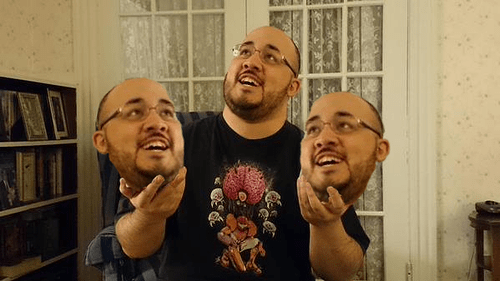 Im a bit late to this, but just wanted to say thanks for putting me on your list of favs!

Without a doubt, my pick would go to 2ndJerma. He used to be actually create content for YouTube as Jerma985, but left to Twitch after the numerous changes and lack of interest in the platform.

Cool thing about 2ndJerma, is that it is relative to his old content but with Holy Mackerel the Third as his editor (used to be a stream highlight channel).

Without selling him too much; Jerma is a super down to Earth guy, he genuinely loves creating content while keeping his audience engaged. I’ll admit that it can be frustrating if you watch his stream with the intent of watching someone with “skill” play your favorite game. He’ll probably play it, but it’ll be him mostly goofing around to enjoy the game and just have fun in general (not trying to intentionally sell himself as a joker). 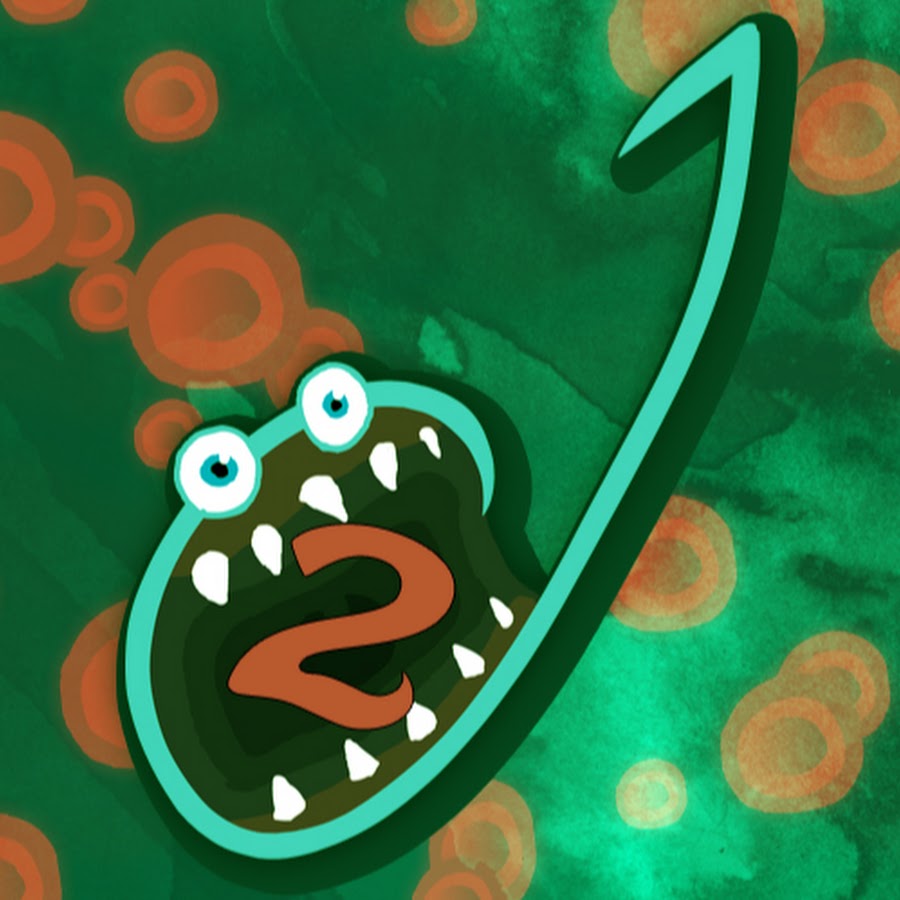 Hey, no problem at all man