Which Controller do you prefer?

Im only averaging 45 percent victory across the board, I play with the keyboard.
Wich should I get? If anybody has a link to a mini controller that
would be best. Thanks and Gargos bless you all!

If other then please mention.

Why does there two Xbox controller in poll?

The xbox one is newer but more money.

Ehh… Yeah, new Xbox one controller is expensive. But they are same.

the dpad is supposedly better on the xbox one, but the elite one cost over 100.00 bucks.
Im really interested to know how the steam works for KI. 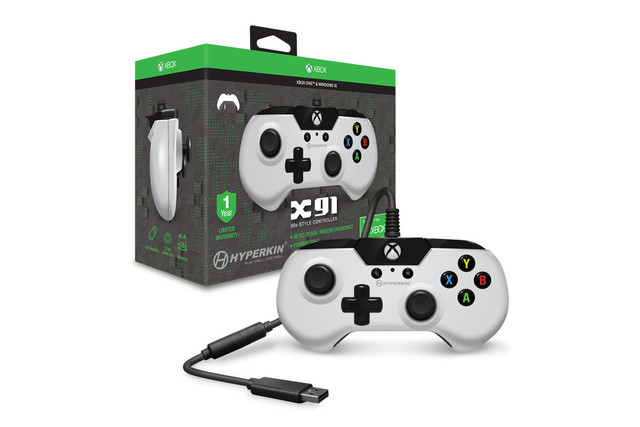 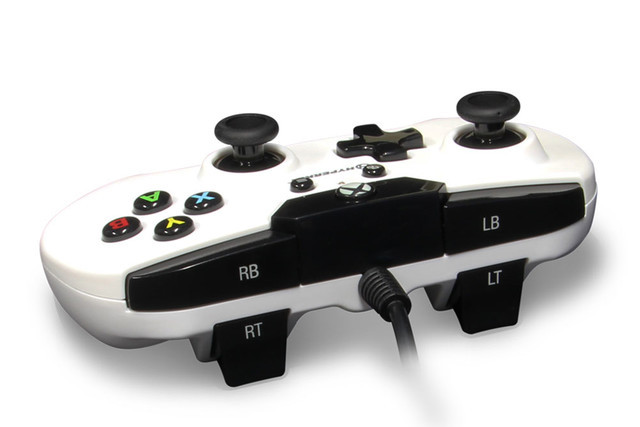 You can build your own if you’re so inclined. Get the PCB and buttons and put it in a box that suits you.

Yep. Its a brand new hyperkin controller. And its retro! Avaliable in white, red and black.

I play mostly at work, thats why I use the keyboard, I dont want
my boss to see it.

I wish I had your job… maybe. 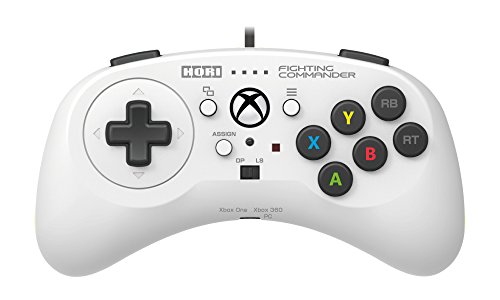 Officially Licensed by Microsoft. The Fighting Commander is the ultimate controller for 2D Fighting Games and also works great on many other 2D software titles. This pad is a pure performer with the i ...

Thanks, looks like its around the same size as the X91 from Hyperkin.
And made for fighting games, licensed by MS? its a deal.

You know, at one point I would have squealed over having a controller like that, but now, I see one huge flaw with that setup: you can’t hit all 3 Ps or Ks at the same time and then release them separately. Take Glacius’s hail for example: on my elite I can hold all 3 hail strengths and then set them loose in whatever order, and the same with a fightstick, but with that one, unless I hit the buttons in the awkward claw-style I could do 2 at best.

…then again I don’t think any other character in the game would have that limitation on that controller.

Good point, Ill have to reconsider.

Look up game controller at pc mag, and they will
tell you they always recommend the keyboard.

Im a senior Help desk admin at a major fortune 500 PC manufacturer.
You dont want my job, its very stressful dealing with people and
problems 60 to 80 hours a week.