When will it be available?

Right now, whenever I want to download the game I get the message “not available right now”. I live in europe/austria. Is there a specific time when it comes out on Windows 10?

8AM Pacific Daylight Time is when the roll out begins.

What part of 8 AM Pacific Daylight Time do people not understand? It’s not coming out before then you know.

It’s rolling out now for the x1. Some already have it

Actually I have it now.

Still nothing for me 10am here… What’s the point of a digital release if it’s happening so late in the day.

Ya but almost all games go by eastern time. There’s no reason for a digital download to wait to half way through some people’s day. Just me wanting to play it.

8am is late in the day? Not everyone lives in your timezone. It’s 10am for the Iron Galaxy HQ.

Well, the update is rolling because it is 8 am PDT!

I can’t handle it…

Just got the update going on my XBOne. Let’s gooooooo!!! 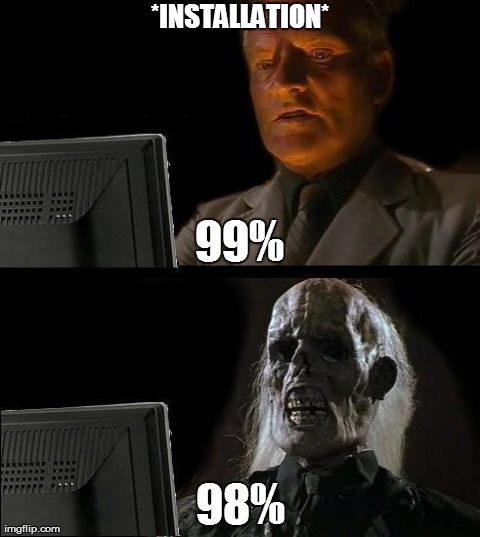