When Jago times his crouching MK just right, he can wiffs Cinder's DP. Is this a bug or legit?

When Jago times his crouching MK just right, he can wiffs Cinder’s DP and recover in time to attack anyway he likes. Have you guys seen this before? Is this legit tech or a bug that will be patched out?

No, it’s legit. Jago’s Crouching MK is low profile, so he can Whiff stuff like that.

Oh god lol, will playing every High Level Jago be like this?

I’m not really complaining. I’m not gonna ask IG to change it like a lot of people do on these forums. But as a Cinder player, I really just don’t know what to do.

If you’re down Jago can:

SO MANY OPTIONS lol

… I guess I just have to try to block correctly.

Can all low profile attacks from different chars work the same way? Is it unique to Jago?

Yeah, I think it’s just his low profile move doing what it does. This is one of those match-up things you just have to learn and be aware of.

And I believe it’s Back + HP, not MP, for the overhead slash.

It should if they are low enough, like Sadira’s Crouching LK.

@BHSwordsman09 could probably tell you more. I’m sure he sees a lot of this.

So would that make him… a Flame Swordsman? 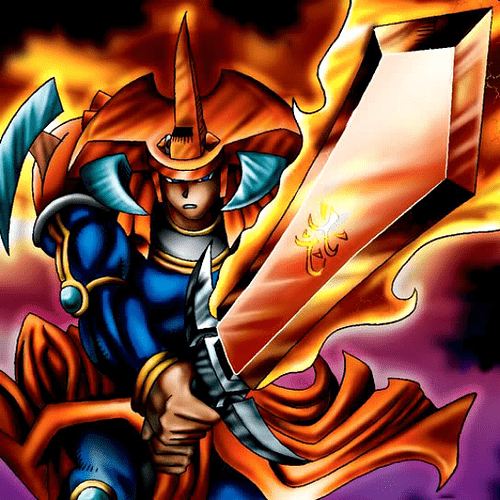 lol! We need a Dark Magician Girl as a secret char for S3

Yeah you just have ti respect it. In that MU I usually block or backdash.

Jago is one of the best characters in this game haha i’m not surprised.

It’s not just Jago who can do this. Sadira can but not much comes to mind off the top of my head. Pretty sure Glacius can Liquidize through as well.