Ive been playing more and more ki lately and I’ve been wanting to get into a tournament. While I run my own, its overwhelming to see what others are doing, where do i start? Any suggestions?

You should consider a local, small tournament to get your feet wet. I did Absolute Battle 7 for my first tournament.

For those who don’t get the joke, AB7 was a KI World Cup qualifier which featured Nicky, Sleep, Bass, others of similar quality, etc. I did not realize this and my friends kind of looked at me funny when I mentioned AB7 as a smaller, local thing.

So don’t be like me, do your research and avoid getting bodied!

Nice, you should come hang with us more often, ill be at ab8

Where will this be at?

ab8 is in plano but i just found out no KI right now. maybe a possibility of being added but as of right now its not. reg been live for 2 days though and they said they were adding more. ab8 is august 25th

For me, i can just say that i jumped in and seeing if i sank or swam. I played in most of the Kross Up tournaments, a couple of the 8bit Beatdowns, random tourneys I’ve found through this forum or other websites, etc.

Id say the easiest might be looking up challonge.com and checking for and online tournaments. Then, like @Somea2V suggested, see if there’s a local you can get with.

@Somea2V I’m in the woodlands, you?

There’s this streamer called Legendvry that used to run several tournaments every week. Level was quite high, i.e. I went something like 1-9 I think, but fun to play and you’ll get experience. 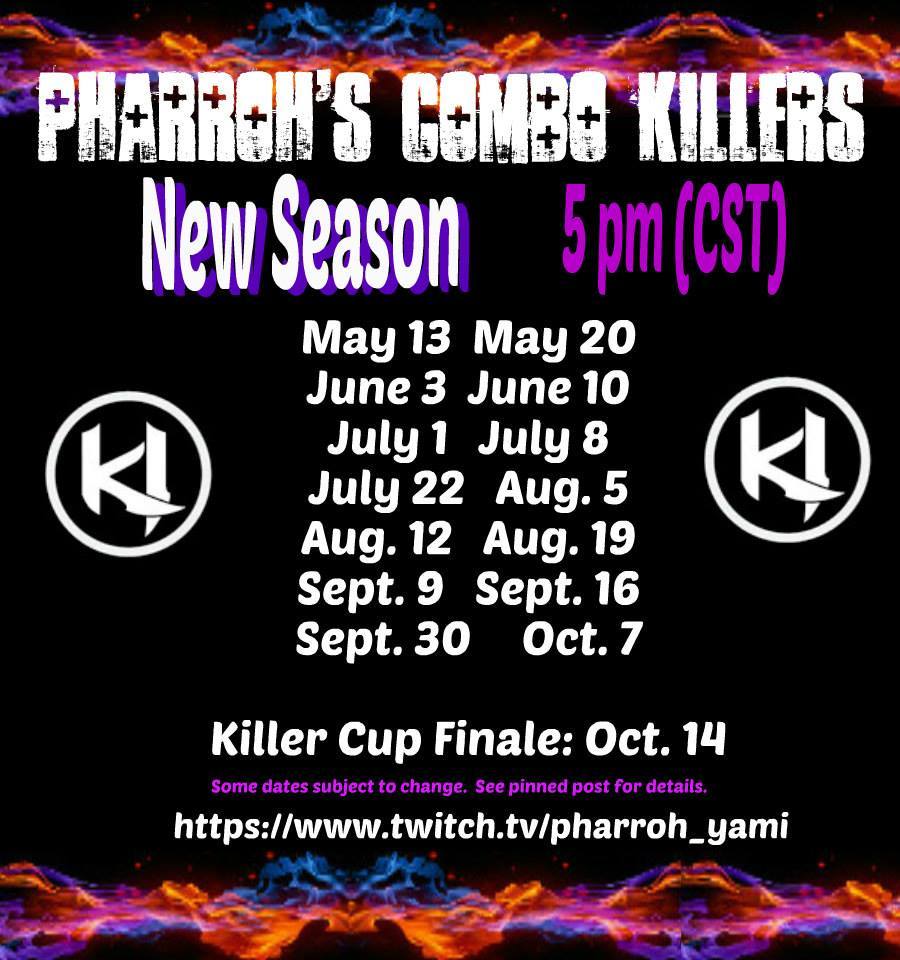 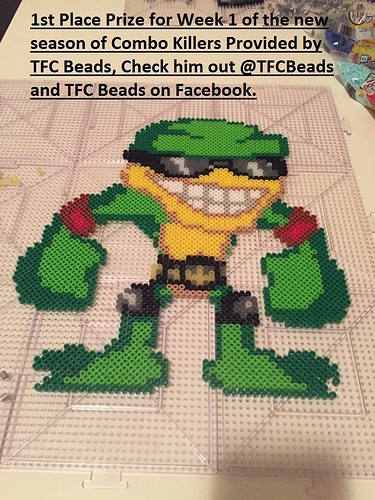