What music do you listen to?

Since people here are so into the KI music, it seems to me we have some avid music enthusiasts on the forums.

So I was wondering what music everyone listens to?

At the moment I am really appreciating the Red Hot Chili Peppers (mostly californication and newer though), Nightwish, Muse and Poets of the Fall. I’m pretty all-round in what I like though, can appreciate a good singer-songwriter at times aswell, like Ed Sheeran or John Mayer.

I’m really into feeling the music though, can appreciate good lyrics for sure, but cant remember lyrics from my favorite songs without singing along

(Maybe because its usually not in my native language, or because my brain is full of holes…). Something my wife doesnt share with me and she is always looking at me funny when I tell her to feel the music, lol.

Used to be a big Live (the band) fan aswell, they were my first ever concert I went to.

Edit: special mention for Mark Knopfler who’s guitar playing just always puts a smile on my face and the one musician I personally hold above all others. Blame the holes in my brain for forgetting him)

Yeah, KI really is a mashup of genres, which is a breath of fresh air. I’d say my taste is fairly Blues and Rap inspired. I enjoy lots of MosDef , GangStarr, Talib Kweli. Now for the blues, some Radio Moscow, Alabama Shakes, Billie Holiday, Dinah Washington.

I’m generally a huge Metalhead. Whether it comes to the chugginess of The Acacia Strain (who describe themselves as Doom Metal), The Devil Wears Prada (a Christian Hardcore Band), Korn (my favorite band since '96), or System of a Down, I can generally roll with whatever metal is thrown my way.

That being said, I’m also just a huge fan of music all around. Tears For Fears, The Time, Pink Floyd, Genesis, Kris Kross, Goldfinger, Four Year Strong, The Gap Band, Faith No More, The Doors, Everclear, No Doubt… I could literally go on for ages.

Edit: My favorite Spanish band has to be The Mars Volta. I recommend giving L’Via L’Viaquez by them a listen.

Its a good song, the clip had my attention aswell

There are very few things I won’t listen to, but at heart I’m a metalhead. Plenty of electronica as well, though.

If you’re looking for music recommendations from forum members, you could try this thread on for size.

What are you currently listening to?

This is it. The good old 'post a link to a song you like'. Or dislike. Or just want the opinion from other people. To start this thread off! New single by Children of Bodom just came out. I Worship Chaos. Yay or nay? Do they still rock or are...

I’m afraid I have to go with @Fwufikins on this one and do the “I listen to everything” response.

Though it isn’t talking out my rear (not that I think Fwuf is, just that a lot of people do), it just depends on what I’m feeling. I’ve got some game OST playlists saved on my YouTube profile and my recent Pandora stations have been Dorothy, B’z, alt-J, Goldfish, A Perfect Circle and The Prodigy. I just… feel like certain kinds of music sometimes. Doesn’t matter what necessarily.

Mainly hip-hop, but I enjoy a lot of rock from the 70’s and 80’s too. My two favorite artists of all time are Tupac and Jimi Hendrix lol

Love the hendrix version of all along the watchtower.
Thought that song was wonderfully used in battlestar galactica aswell.

Yeah man his version is my favorite, that song is actually one of my favorite songs period lol

Examples of songs based on genre.

Music that gets the Primal beat going! (No pun intended) 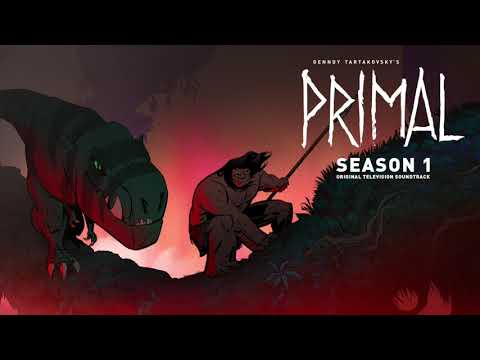 Metal (Disturbed is my #1 favorite band 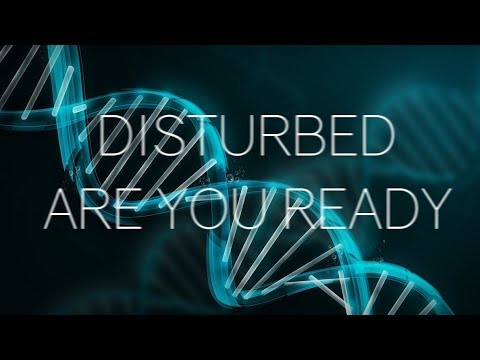 Music that gives a kind of fantasy vibe (or orchistral)

All of which introduced by my father who is a huge fan of these. I also like a teensy bit of country. Another genre my dad listens to.