What is Kim Saying?

Bump, this is relevant to my interests

Can someone go into practice and record some moves while turning down all audio except vocal so we can get translations going?

I did it for Mira - it’s someone else’s turn!

I’d do it myself if I weren’t out today, going to get some lunch and catch the Civil War soon after with my lady.

Hope you both enjoy yourselves!

Thanks, we will. But, we must figure out what Kim says beforehand!

Just watched a few clips, dang its tough; I didn’t realize how much Kim grunted until now lol. The only vocals I managed to hear were all in English.

Also considering she is Korean, wouldn’t her words all be spoken in Korean rather than Chinese? I would imagine the only association with Chinese was with her stage and nothing with Kim herself.

Kim Wu is half Korean, half Chinese. Wu is a Chinese last name, Kim is a common Korean surname.

REALLY?! Could’ve sworn she was just Korean-American lol well in that case…

Can anyone decipher her sayings please

i am consulting with a Chinese friend and she has agreed to decipher some of the signs on Kim’s stage.

She says a couple translate to ‘suits’ ‘wood’ ‘wine’ and one has yen but the pics I sent were from video.

She will have these to translate and we shall know soon!

I will find this Out on my own 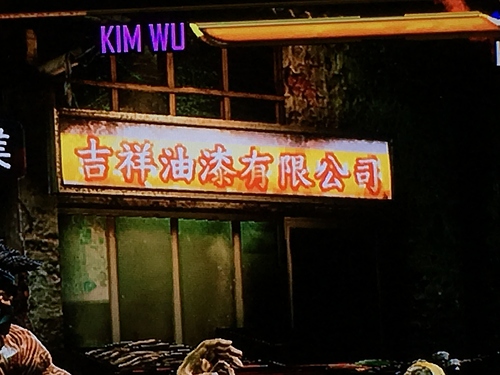 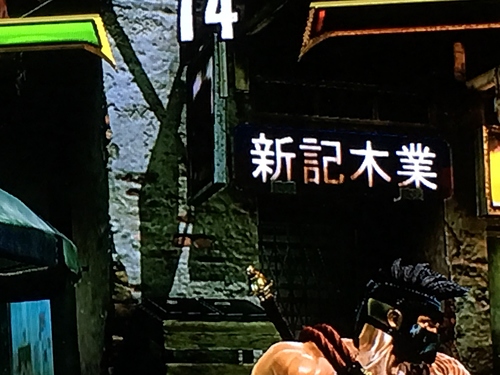 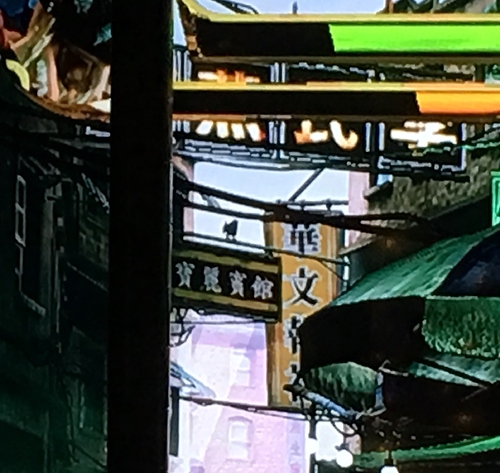 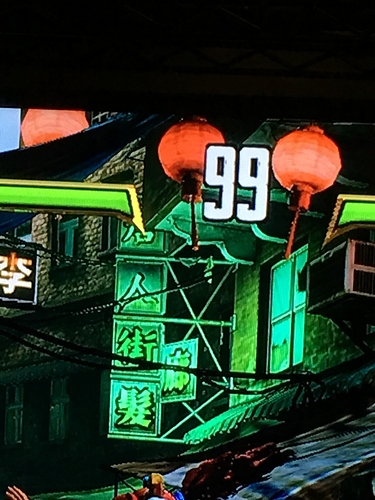 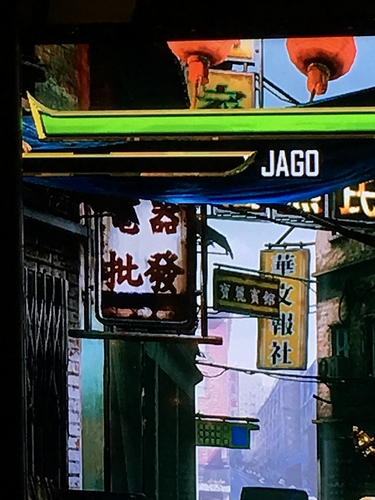 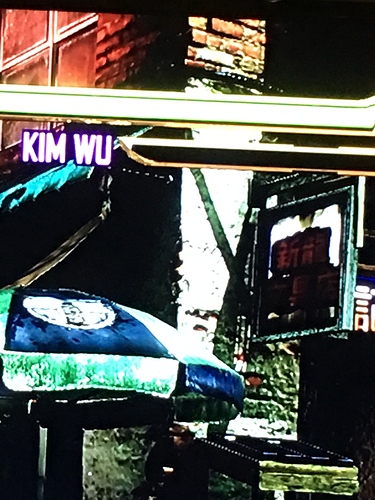 Does anyone know if RKosmik is on this forums
I’d like to see if he can extract Kim Wu vocals!

If you can’t find him - take Kim into practice mode, turn down all audio except for voice, then do all of her commands. Then to go Game DVR and capture what you just did!