Seeing Maya remodeled, she looked like Beyonce & Shakira together.

But for Kim Wu… she could’ve looked Asian. 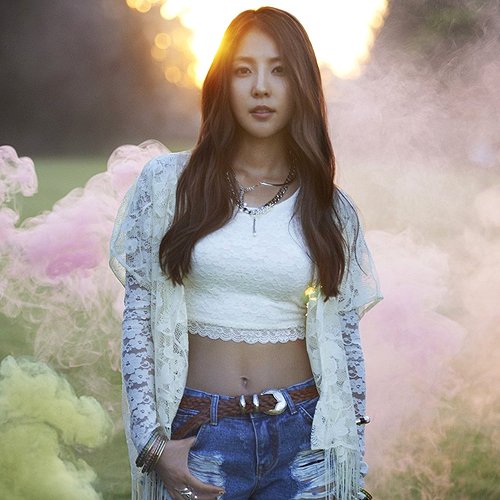 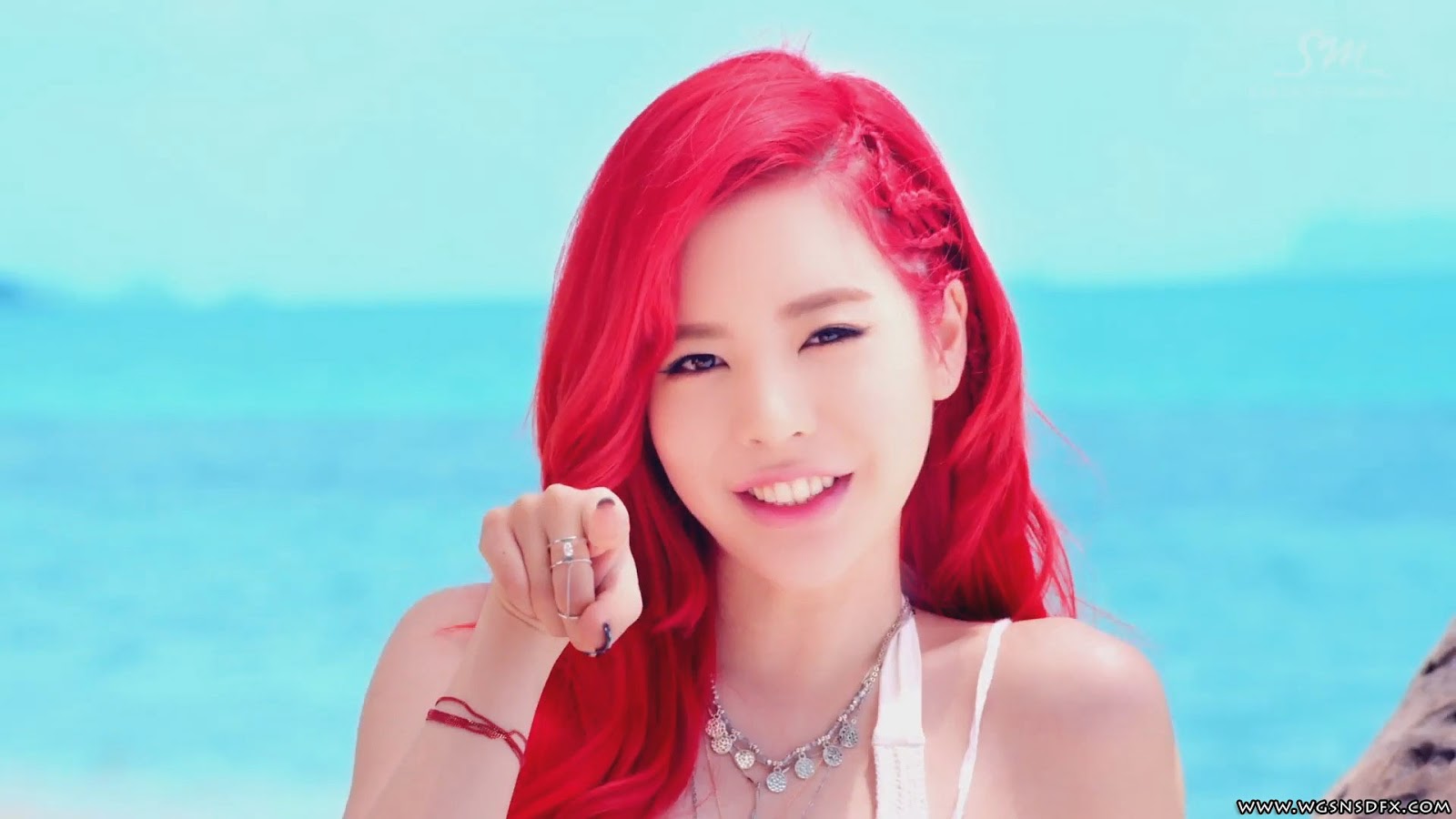 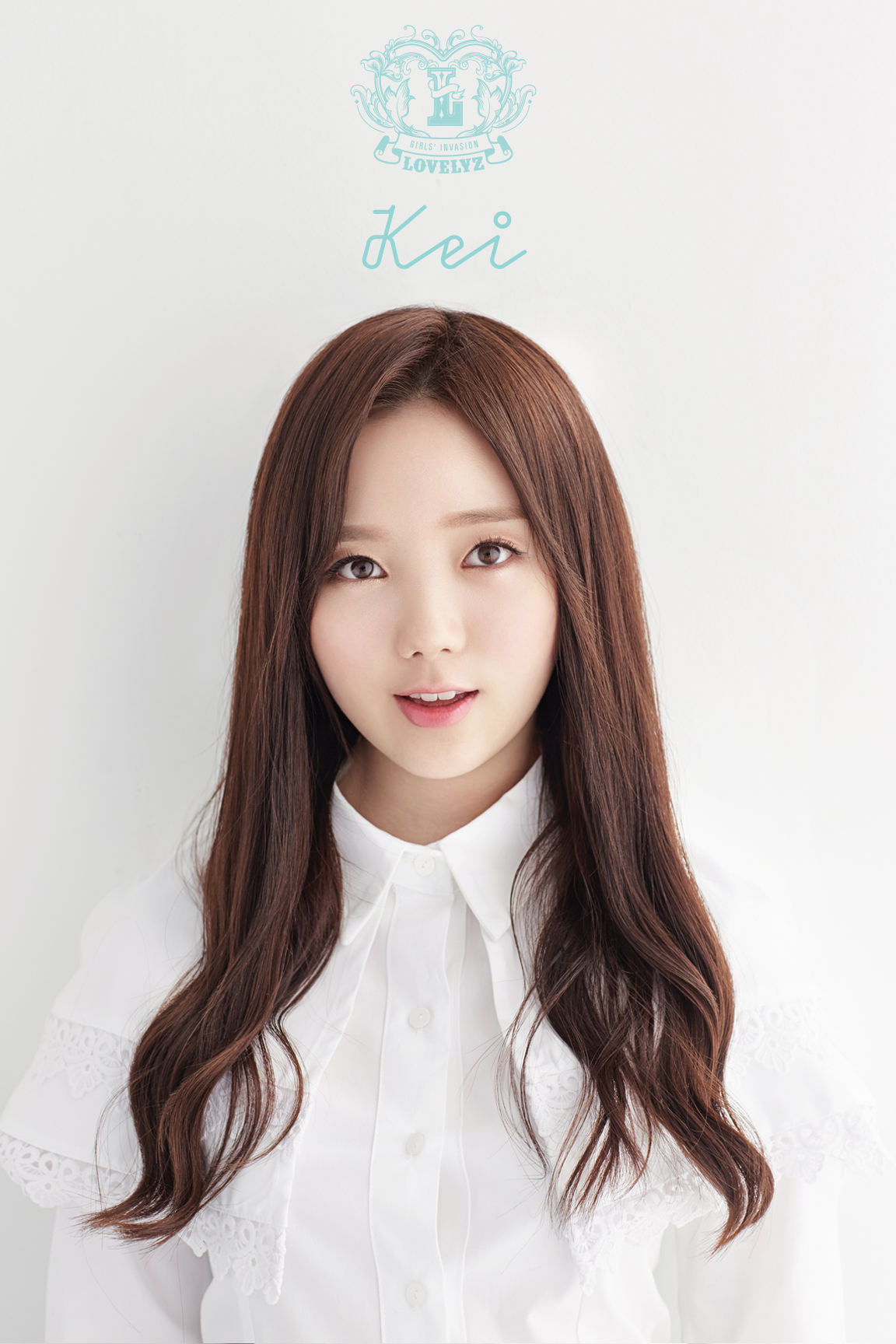 She does look asian tho…

Were you not here two months ago? People were raging at IG because she looked too asian.

She does look asian, and I really don’t think we need to go through this whole debate yet again. Her face won’t be changing, and going back and forth gets us nowhere.

If we’re going to waste time nitpicking, I have a bigger problem with Jago’s presidential-candidate-like haircut because it looks absolutely ridiculous.

I actually like jagos hair it works for him. Also he’s a man of the people, ensuring that no else should be corrupted by shadow demons or kneel before big companies like Ultratech. President jago 2016, don’t let your votes end here.

This thread is creepy.

She looks better han these deer in headlights type girls

Dude, she looks Asian… Somewhat tired of trying to defend how close to a Korean girl she already looks like.

I actually question if some people get what Asians’ look like. As in, you do realize that not all Asians look Japanese right?

Why do you keep coming with this Korean culture and kpop nonsense? 그 얘긴 것 그만합시다…

She is fine the way it is!

Creepy? Do you think artists looking for reference so they can improve their drawing skills is also creepy? How do you even function in the world?

The original KI games had an art style. This one doesn’t.

Funny thing is I can’t tell what her skin color is. In some stages she looks brownish in others white and in the xbox shop she is white. Am not complaining. Kind of like the ambiguity like Orchid. She looks Tan and in certain lights looks white. Reminds me of the arguments everyone had over if she was black, Asian, or white.

She should look like she avoids the sun and wear excessive amounts light skin toner?