What do think will be released every Tuesday?

As the title suggests will we be getting anything tomorrow being that it’ll be Tuesday. Should we expect a shadow lords update that’ll release the owl and crimson guardians or will there be more gold/terror skins or will we have to stay tuned until next week?

From what I can remember, I don’t think anything has been announced about that, but I can reasonably advice you to be a bit patient and see for yourself.

I’d love to see them release more info on Ultimates on Tuesday.

I’m betting on either a guardian or a sale.

I can wait I just wasn’t sure if there were any confirmations made regarding tomorrow. Last I heard was that they’d try to have new content every Tuesday whether they be large or small.

Yes you can expect something tomorrow. A little twist on Guardians…

I hope that we’re finally getting our hands on those Crimson Guardians that have been teased in Shadow Lords. The Crimson Vampire Bat Guardian sounds like a lot of fun!

Any fixes to Kilgore’s dossiers?

Speaking of Kilgore has anyone encountered mimic Kilgores in SL at all? 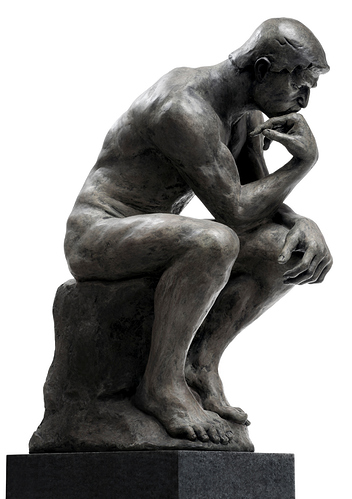 We’ll get SOMETHING but it could be just a sale on a guardian pack… or a skin release, we have no idea.

I found 1 out of maybe 50 or so missions since he launched.

Damn looks like I’m going to have fight gargos 8 more times then to get kilgores mimic skin oh well.

That is what I did. It does not take that long if you speed run.

Yes you can expect something tomorrow. A little twist on Guardians…

I hope there’s a bit more news we’re gonna get to, granted I’m sure Gaurdians will be the main focus. I was hoping for some more info on Ultimates ‘3’

Also, is there going to be a double XP weekend anytime soon? We haven’t had one in awhile.

He just needs to be in the team, doesn’t actually need to fight. If you’re speedrunning it’s always good to carry a few passengers

I rather have a double character weekend and fill up those two remaining slots.