So they mentioned Wendigos a few times in the Novella so far. Methinks a Wendigo might be put into the game. If so atleast make him look like the pic above. It would cover the Yeti we need very nicely since Wendigos and Sasquatch aren’t too far apart in Physiology.

Well KI don’t have a cryptid character yet.

This would be a good concept art for the wendigo: Howl of the Wendigo

Wendigos definately need more love, they're so badass and can be portrayed in so many different ways. Fuck yea Native American mythology! And I'm too lazy to explain exactly what a wendig...

@Zeybuccaneer Yet another nice concept

just before the novella arrive

Although I’m all for a Yeti,or ape character, in the novella they described wendigos as skeletal.

Personally I’d rather a Wendigo was tall and thin, all tip toes and creepy.
And I don’t know why but with a moonwalking backdash.

Yes please 1000000x!!! Me and a few others here have mentioned a wendigo character in other threads over the past few months actually. He could be a good rival/enemy to Thunder since they are typically creatures of Native American myth.

Thats a bad ■■■ pic! The Wendigos in Until Dawn are pretty sick too! Love that game! 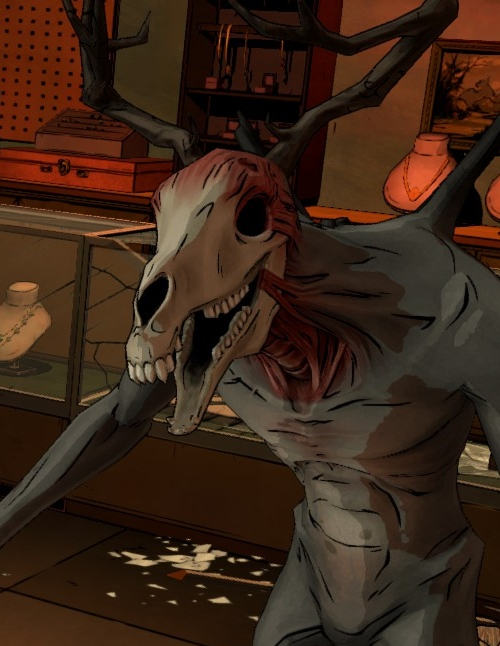 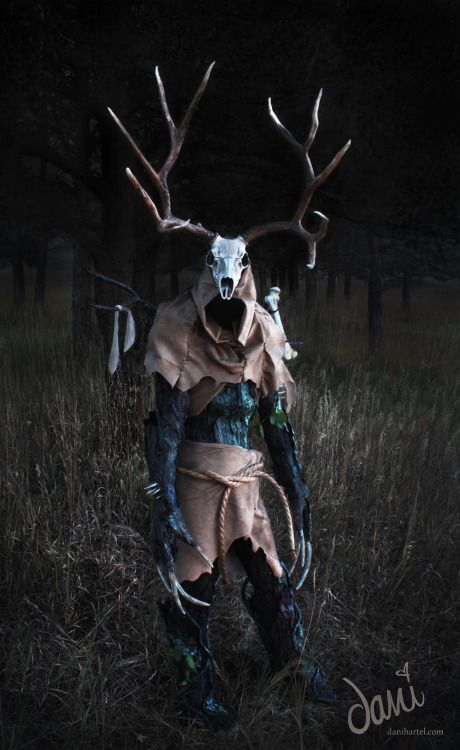