Vote on the next KI EPICS!

Which KI EPIC do YOU want to see next? 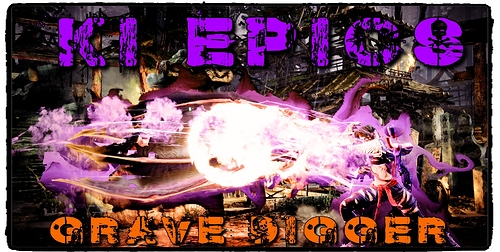 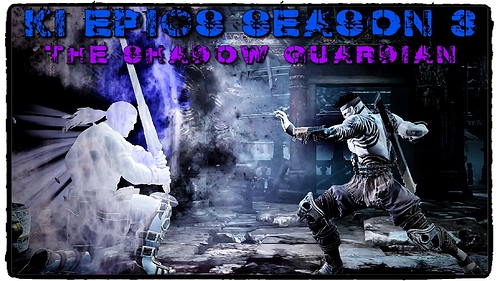 The winning EPIC will be uploaded on Wednesday 8/3!

I don’t know what either of these are though…

Just based on the cover image, which one would you like to see uploaded first?

KI EPICS are my best ranked battles made into cinematic reels.

The winning EPIC will be uploaded tomorrow afternoon so get your vote in!

I can’t tell whats going on in the first picture, so second one it is.

I take that as a compliment! I tried to capture an image like never before and make it mysterious and crazy at the same time… It’s Lord Gargos doing Shadow Flight through Jago’s shadow fireball

Look right in front of Jagos face for the creepy clue