Sabrewulf hasn’t had much story in season 2, but if they added a vampire for KI, that’ll give Sabrewulf purpose. Though having a vampire & lycan doesn’t mean a lot of rivalry like Glacius & Cinder. More like Sabrewulf will have distrust with the vampire due to his lycan nature. I would see the vampire as a good guy. Well… a dhampir.

A vampire being the opposite of Sabrewulf, except he is born a dhampir. One who wants to control the vampirism within while Sabrewulf seeking a cure to be rid of his lycanthropy.

The dhampir’s vampire race would be aligned to Gargos. He/she had a father/mother vampire who served the demon warlord, until she grew tired of the fighting and lived a life with humans.

In the modern era, he/she fell in love with a human and gave birth to a child of half-vampire blood. The child’s father/mother urges him/her not to let the bloodlust take control and must learn to resist it.

The child would be later adopted to a church family and helped to master his/her powers. 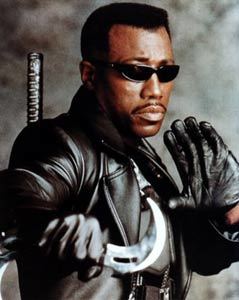 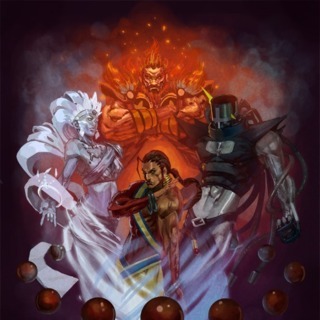 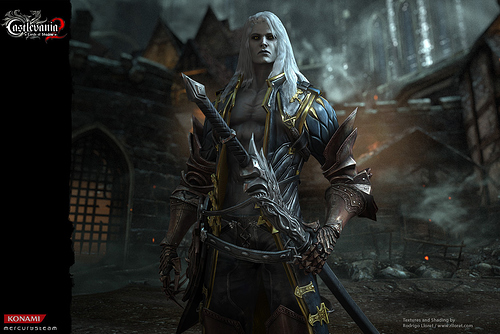 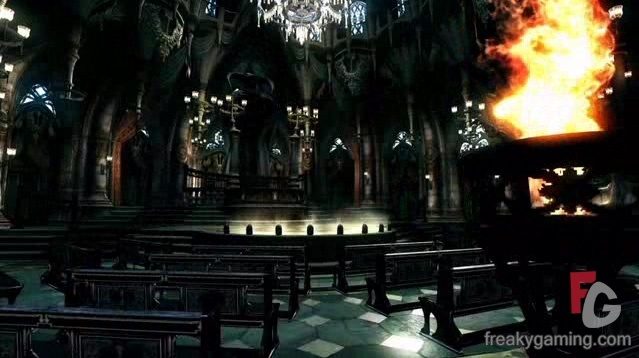 Along with “bloody roses”. 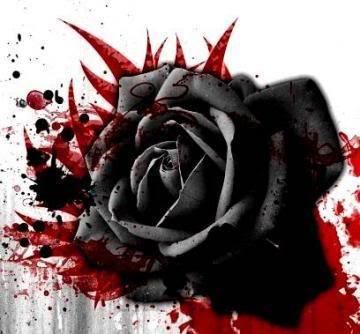 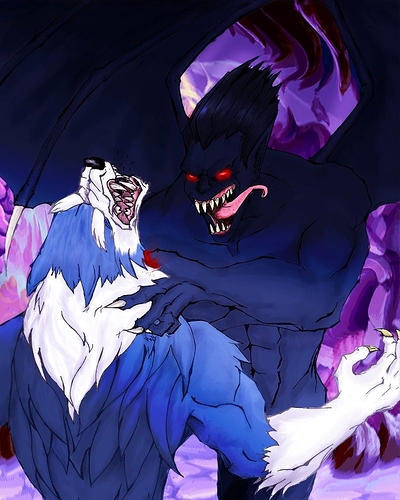 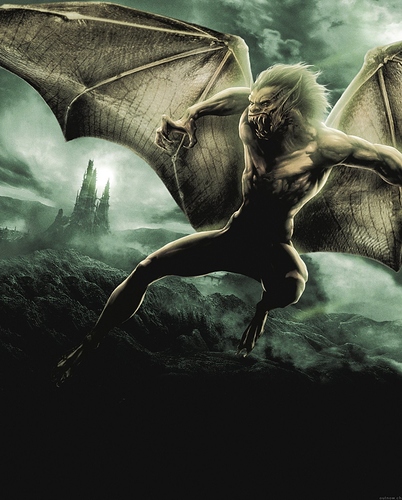 There are like a LOT of vampire pop culture these days. Dracula’s the best, if there was a modern vampire, there must be one worthy to add! 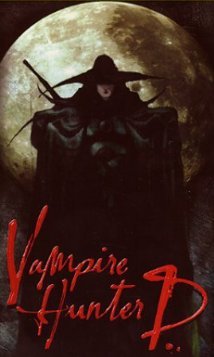 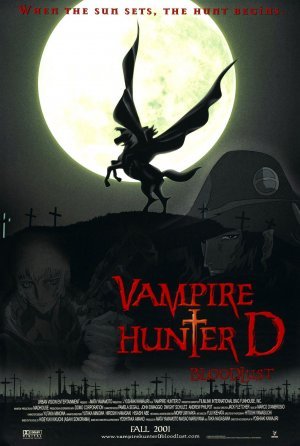 If this guy can be KI’s Vega, but as a good guy…

Normal but beautiful self: 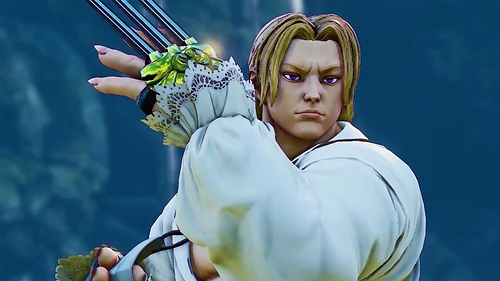 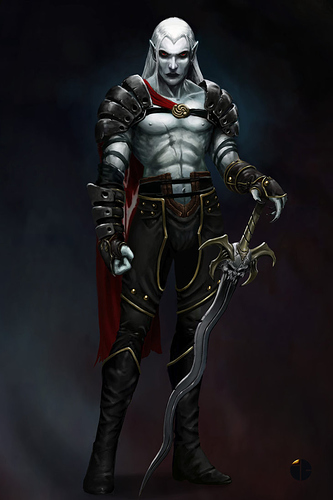 Like imagine if this half-breed vampire was born in Spain. They don’t have Spanish music yet. 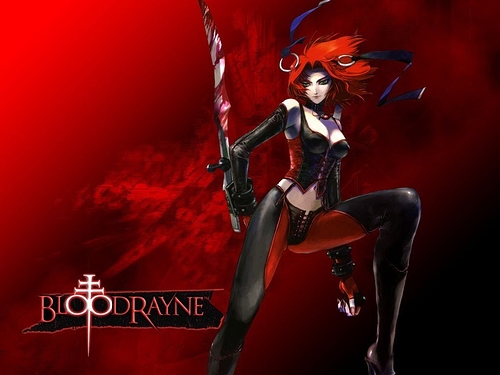 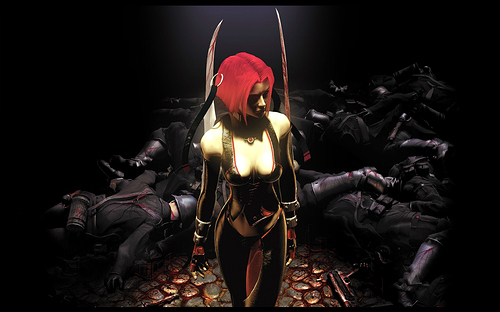