Well Under Night In-Birth is coming to steam July 12th.

I think it’s probably one of the coolest and best looking anime fighting games to come out of this generation. For those who don’t know, it is by the developers of Melty Blood, French Bread.

I personally may think about giving this game another shot on PS3. This game deserves more attention, especially with hopefully the new arcade content being added in the future (or put on another disc and sold for 60 like arc always does…)

I’ve kinda had an eye on this one for a while now, just out of the corner of my eye though, not really followed it all that much… but mostly because of this guy: I never got it for PS3 though, but might try it when it comes out on Steam. :3

I saw Mika on BBCT and I just have to play this character without any of the complications of Tag… and thatz why I’m here. Downloading UNIST now…

You also can’t bind any Function to multiple buttons so when it comes to Negative Edge Characters pad players are screwed.

Edit 2:
Okay Thats it… This Game is Unplayable for half of the same reasons as Guilty Gear…

its the little things. 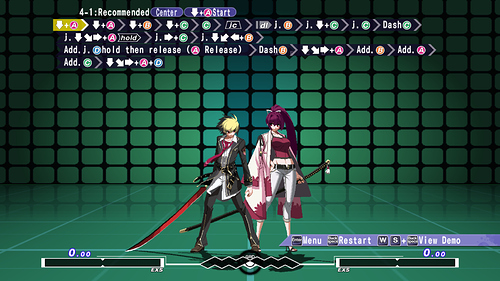 Fuck This Game.jpg1920×1080 535 KB
Now that this character is in BBTAG, ArcSys managed to impliment the same mechanics for literally 1/4 of the inputs required to perform them, because they recognized once shes in Stance, theres no point Forcing People to do the DP motion again because theres nothing for the move to overlap with… not that French Bread would know this because literally every Character with both a DP and QCF motion have combos with Overlapping Issues.

Edit 4:
LoL… why is there even a FU emoji ? that just seems strange considering how strict the spam filter is about profanity and other words. 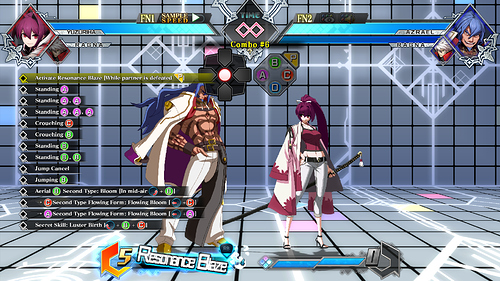