We know Ultratech has Fulgores as their soldiers. But what if Ultratech had human soldiers?

Like those similar to Tekken’s Tekken Force & the Judges from Judge Dredd? Even if they had Captain America’s super soldier power somehow. 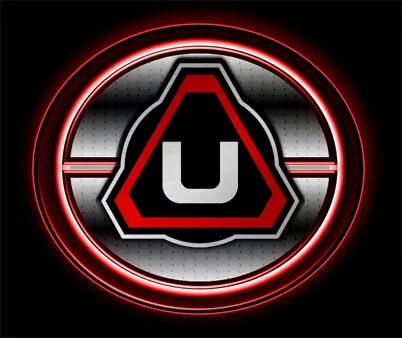 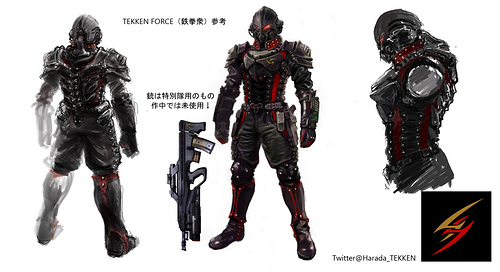 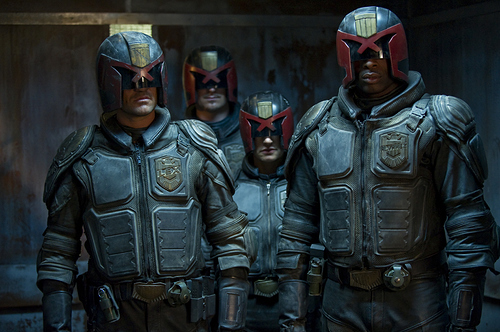 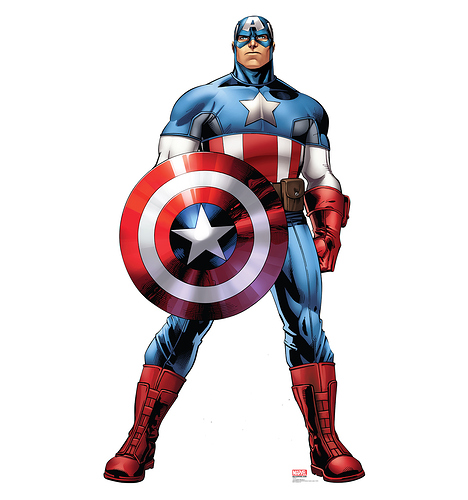 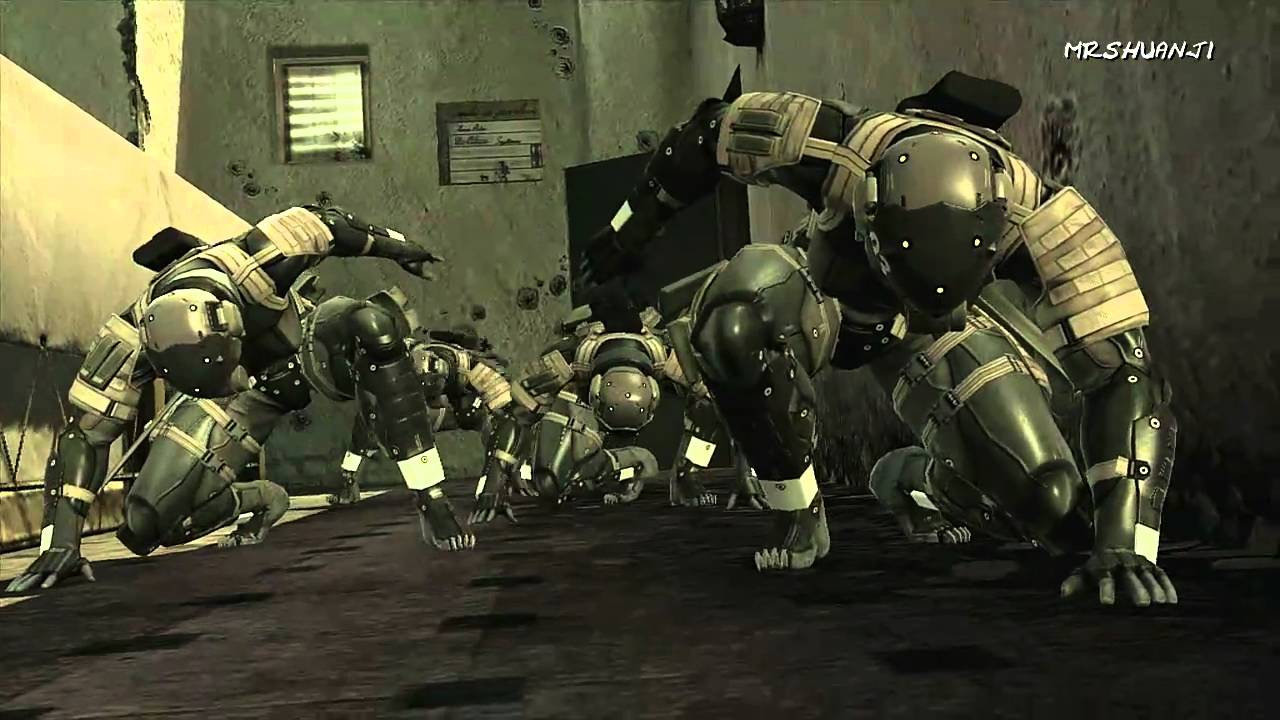 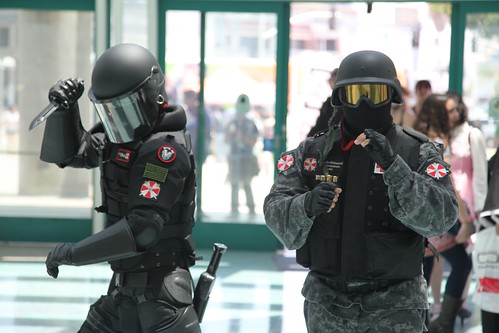 If only IG could’ve thought of a side-game for KI that is similar to Tekken’s Tekken Force game like in 3 & 4.

Anyone interested to give Ultratech superhuman soldiers? Not just the Fulgores and Riptors and Cinder?

Imagine them using the movesets of the human characters.

It’ll be like Ultratech scanned the fighters’ data for the soldiers to master and imitate. ARIA does want humanity to evolve right?

Could be interesting as some form of Ultratech superpowered special forces unit where the Fulgore and Riptor units wouldn’t be very effective. 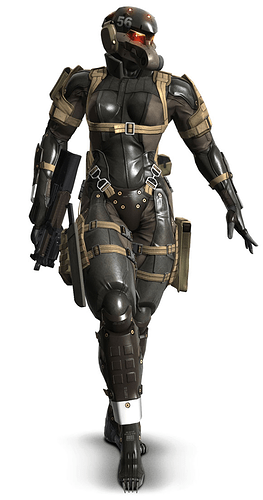 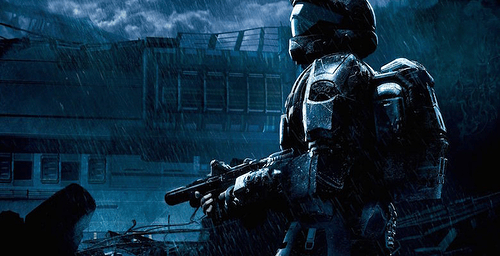 I’d think if Ultratech made robots they would be half human half robot. After noticing the improvements Eagle’s Killer Instinct added to Fulgore they’d look into replicating that further.

Just like in Xmen Legends where they experiment on humans and merge them into Sentinals.

Could be interesting as some form of Ultratech superpowered special forces unit where the Fulgore and Riptor units wouldn’t be very effective. 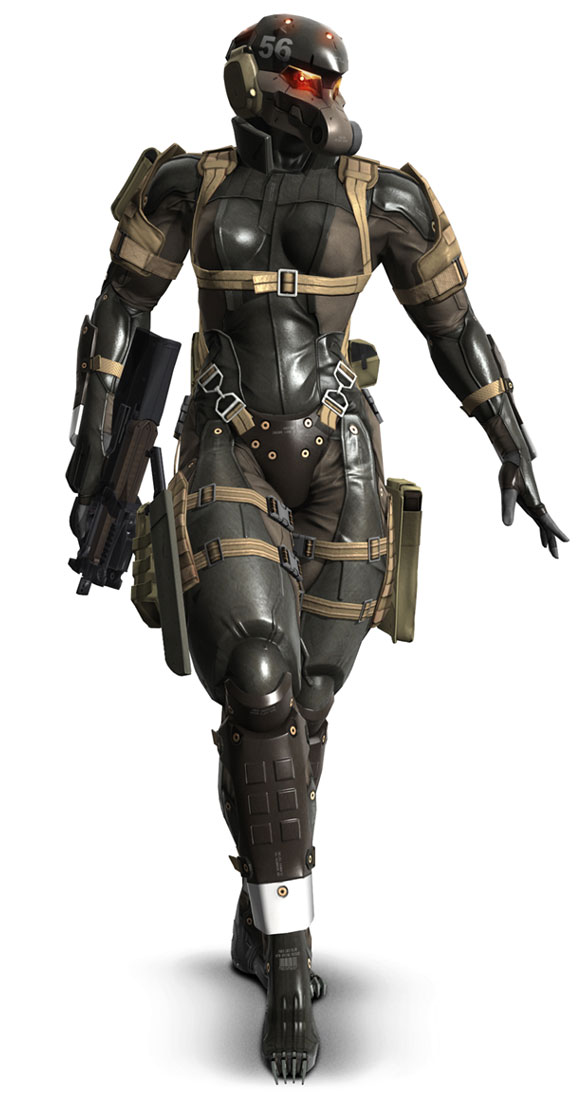 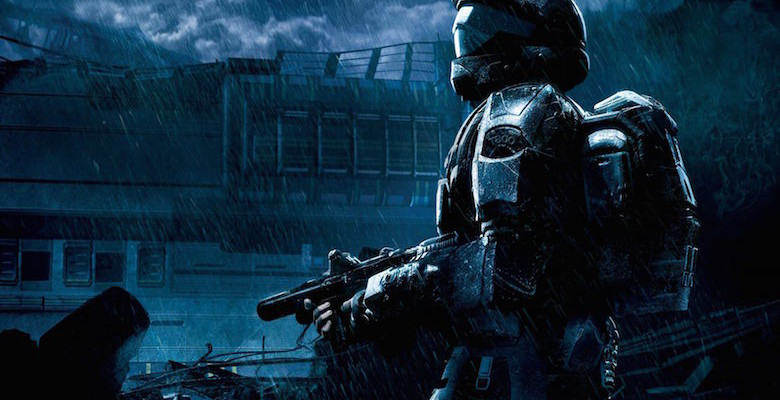 What do you mean by “wouldn’t be very effective”?

Or using nanomachines to modify a soldier’s actions and behaviours.

Perhaps they could be used in certain populated places where Fulgore units would stick out too much and Riptor units would be too dangerous to release near civilians.

I don’t know about you, but I’ve trained my Riptor Unit to be an obedient girl. She’s even potty trained!