We need a place to follow the development of these kickass figurines.

Pictures of the existent figures: 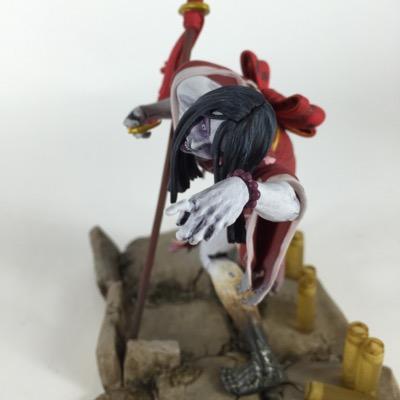 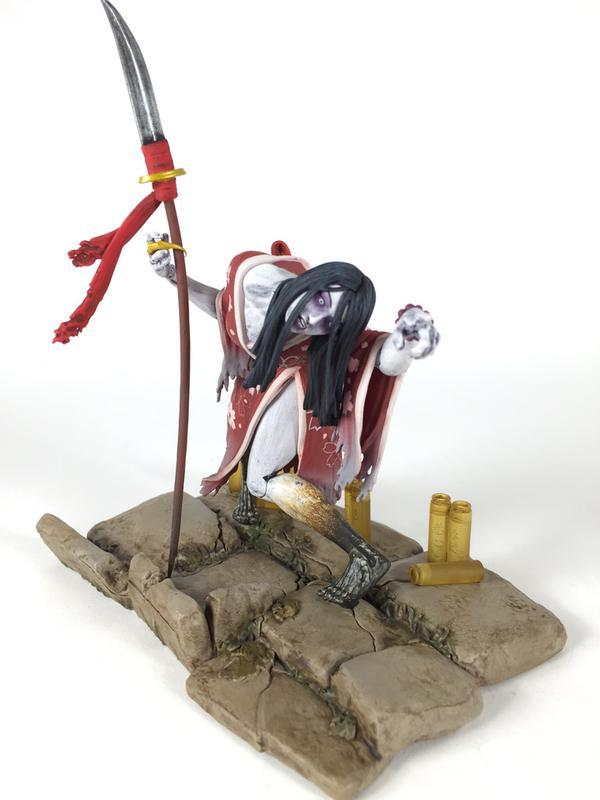 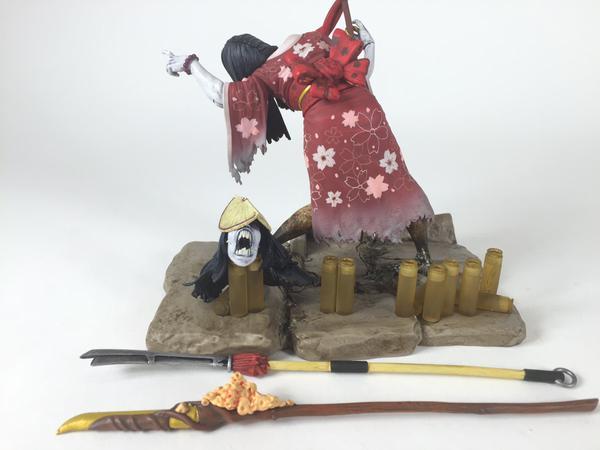 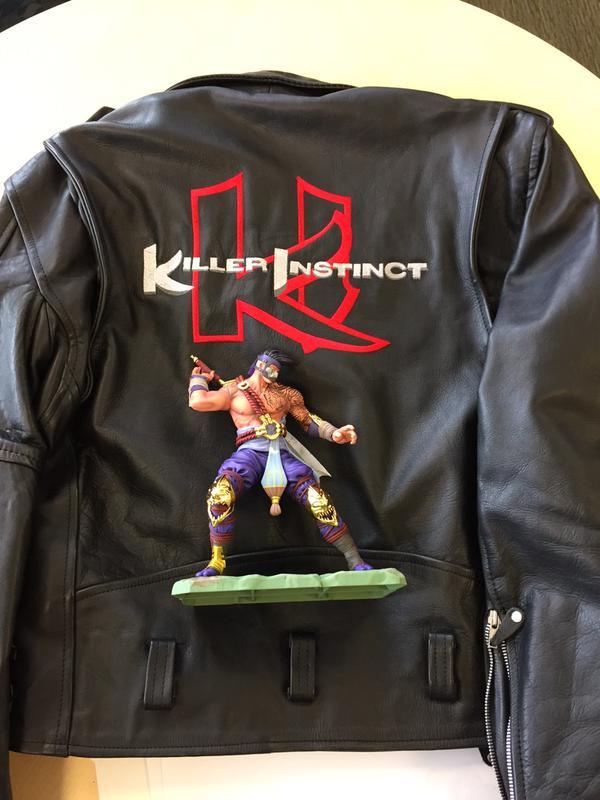 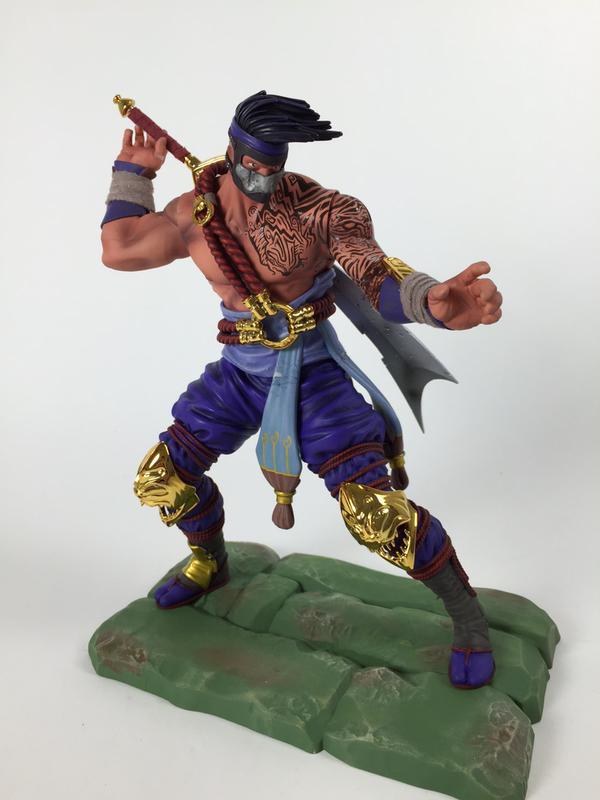 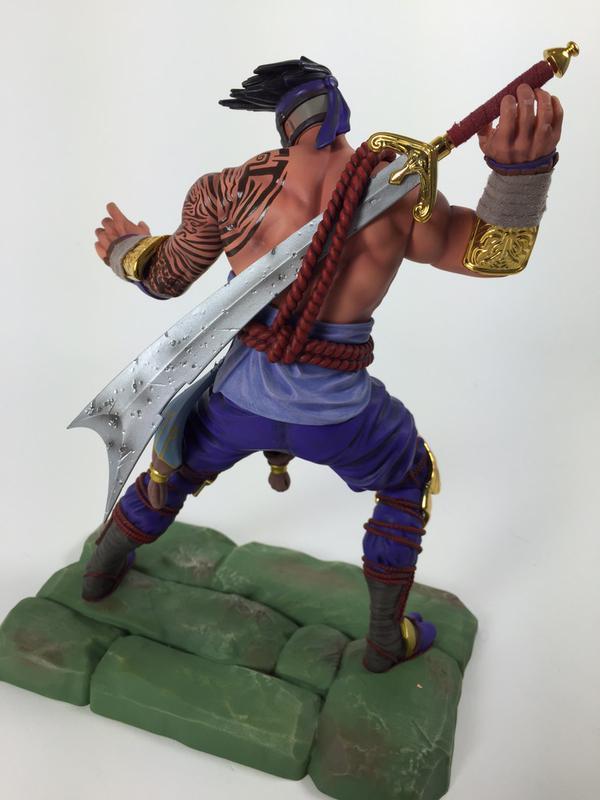 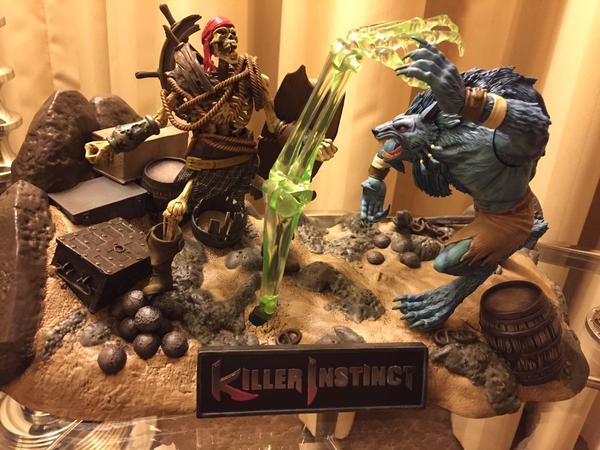 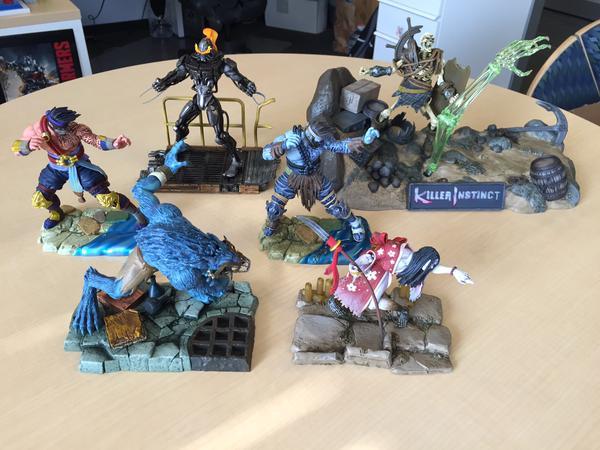 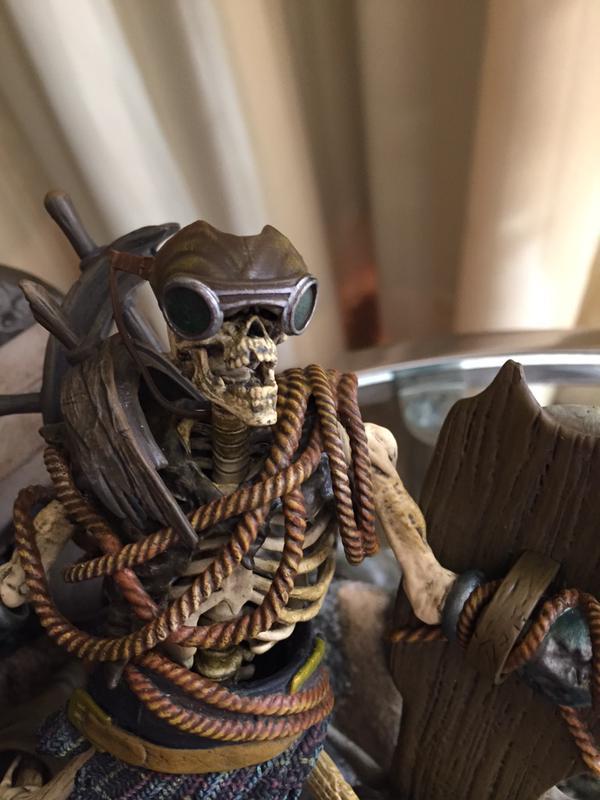 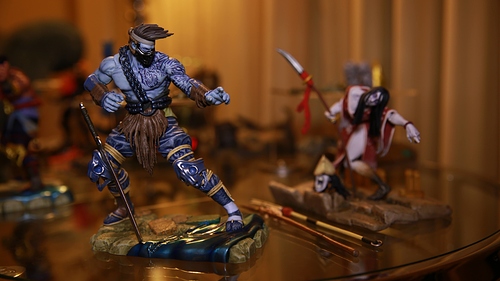 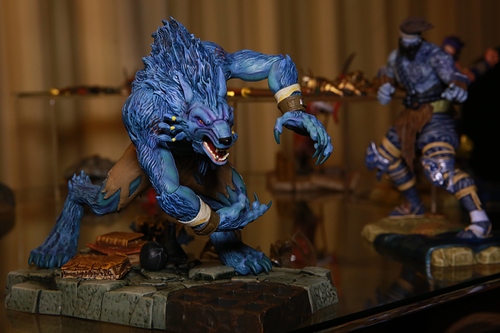 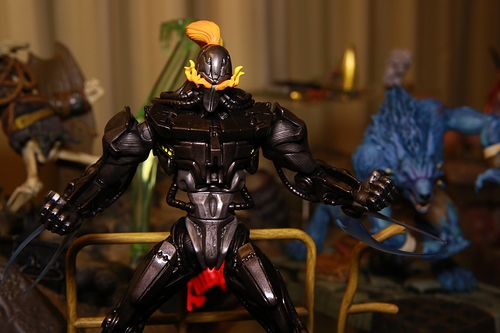 The figurines are being released in “batches” with no particular correlation between seasons. First batch is Spinal, Jago, Hisako, Shago, Fulgore and Sabrewulf. Release is 2016. Price expected to sit between 20$ and 40$

All news related to these figures I’ll post here.

I am so, so excited for these-- I’ve been pining for figures for the longest time! The detail is really impressive even on these prototypes, can’t wait to see how they develop by the time they officially release. I also cannot wait to see how they handle Glacius; I might buy two figures and custom-paint one if they’re nice enough!

Definitely excited for these. Though Im hoping we get Riptor xD

I am pretty sure all characters will be coming out.

That was the impression that I was under as well! One can hope…

Forget the toys - I want that jacket!

100% Picking up Wulf, probably going to go for Shago aswell… and maybe Fulgore aswell just to be extra cheeky. But, as much as they are cool I simply don’t have enough room on my shelf to fit these guys in with my Funko POPs (definitely can’t get Spinal! lol)

I’ll probably be picking up the entire line, but Shago will be the first. I like the scale of these, but I would love to have statues in the 1:4 scale to go with my MK statues. I doubt that’ll ever happen since the market for that would be extremely small and a bit on the expensive side.

Yes I need that KI Jacket, been trying to get that forever now

Those are very rare commodities. As far as the research I have done, there has never been one sold outside of a private sale so I can’t find any online references, and they were only given to employees who worked on the game. Sickest leather jacket in existence and I would love to have my hands on one. I do know it would easily be out of my price range though.

I just ordered 4 Ki shirts this week. 2 came in yesterday and hoping the other 2 are in the mail box today!
Sweet!

I really wish I could just buy them all -.-" I’ll at the very least save up to buy Cinder

Since they are sculpted 100% digitally and then 3d printed, could it be they are straight replicas of the in-game models? It makes a lot of sense that they were made straight from the actual files of the game 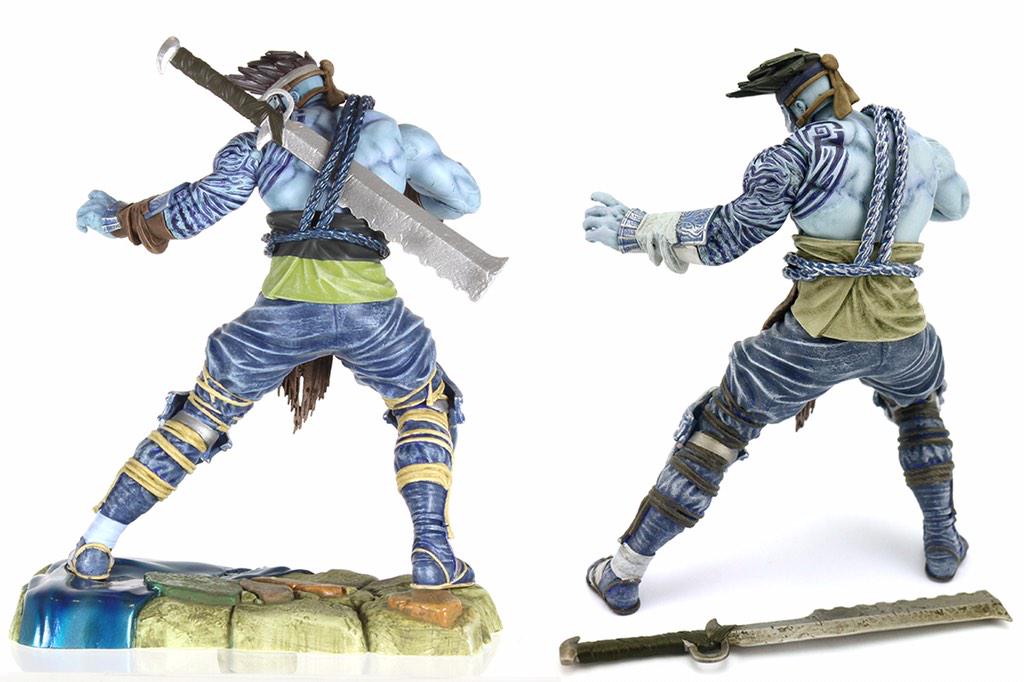 Here's also a nice shot from the back. Do you guys like the revised sword detail in the pic on the right? 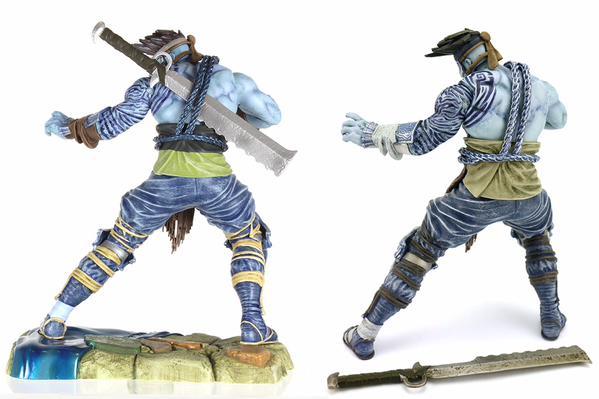 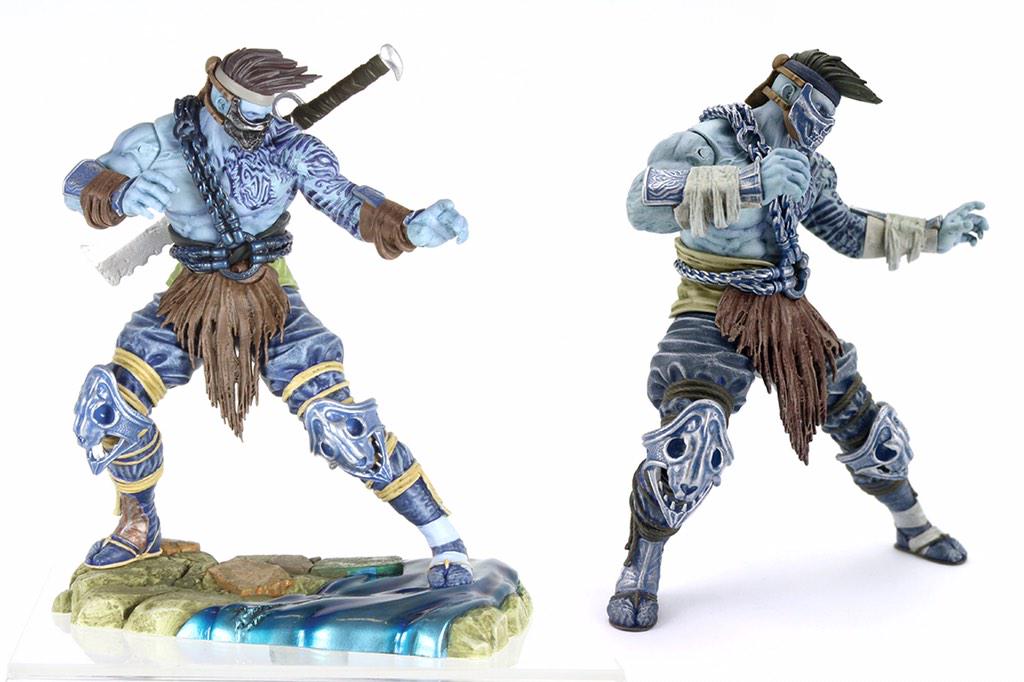 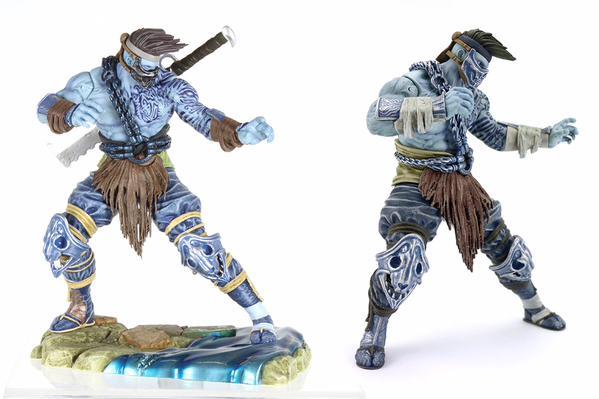 8BitVillain ‏@The8BitVillain 6 hHace 6 horas
@ultimatetoy looks awesome. When’s Orchid? She’s my bae. I can’t wait to by two each of all of the figures.

If Orchid has the firecat next to her I’m buying.
It must be the taunt pose.

I will be disappointed if the firecat isn’t with her.

I’ll wait until we see the final versions of the figures before making a decision. There’s just something a little off about them and I’d never purchase anything KI related if I just “liked” it I would need to love it.