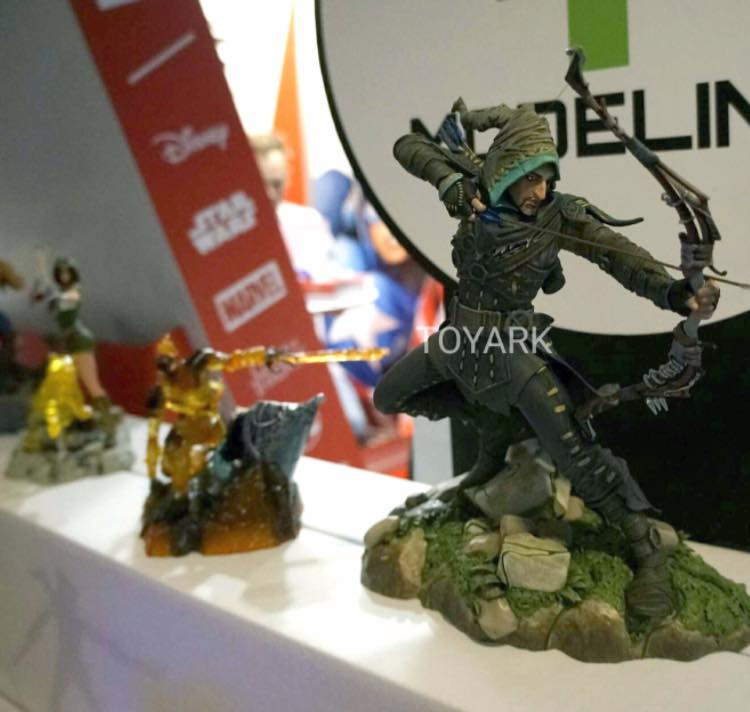 Guys…what the hell is this??? 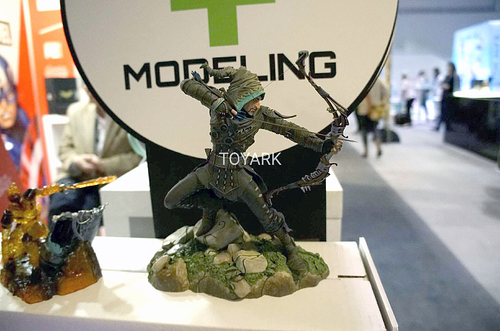 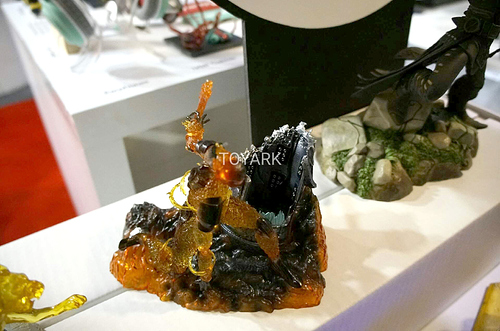 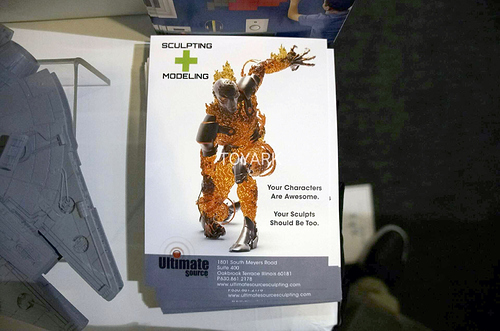 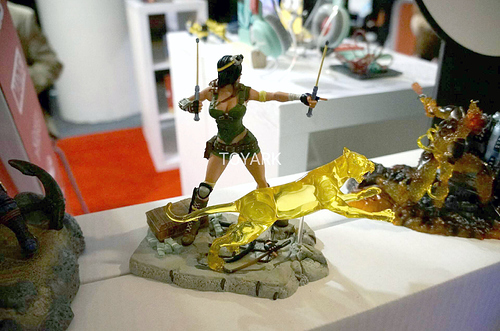 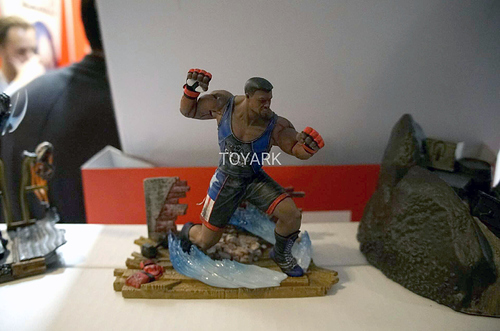 Archer? I don’t remember there Archer in survey… Hey, I think this guy is not part of KI?..

When I saw the word Archer I thought of Sterling Archer from the tv show, is that a bad sign?

Why would i get banned? THis is straight from the TOy show via Ultimate source.

I think its part of there sculpting line advertisement…but its odd its in the same line as the KI figures.

You can go to Toyarks page and search Ultimate source to see all the pics.

If you look at pics of the booth set up they have a bunch of non-KI related stuff mixed in with the KI figures.

Not the US booth. THere are other company’s booths set up on the other side and all around. THis figure has the ULtimate source sign right behind it advertising there molding service.

Can you find more pictures of him?

Theres a whole table advertising their modeling on the right side, and you can see not all of it is KI related. 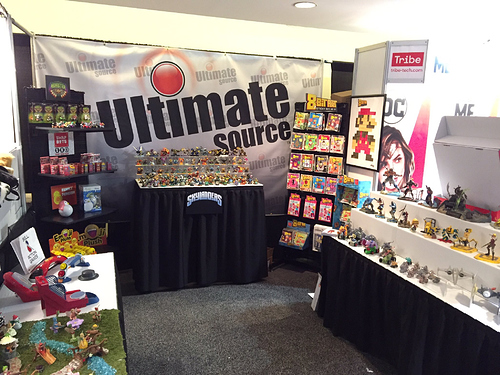 I think its from another game…Fable?

I dont think it has anything to do with KI so I wouldnt get to worked up about it. Just find it odd it is in the line between all the KI figures.

That Archer is from Fable Legend. I thought he is next character. Lol

I’m still salty about that game, I put so much time into the beta. Guess the Ulti-source guys didn’t get the memo that it was canceled. lol

maybe they will use the model, remember that Mira has a Jack of Blades costume set

It’s a joke lol. Would be sick as a guest character though with the announcment that Fable Legends is reviving.

Would be sick as a guest character though with the announcment that Fable Legends is reviving.