Adam said about Tusk being an “outdoor survivor”.

I still think it’d be better off if his model was based on Highlander instead. Immortals? “There can be only one”? 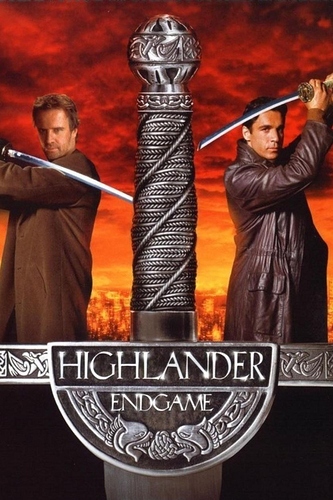 What if Tusk spoke in Irish or Scottish?

There’s no Irish or Scottish languages, they speak dialects of Gaelic.

What if tusk ends up having a staff

Tusk as a Pictish warrior

Why should Tusk be Pictish?I think Picts make a good foundation because they weren’t around for very long and rather little is known about them. This allows all the creative liberty IG might want to make use of.
So what would Tusk’s story be? How did he get to the future?I mentioned this in the previous forum. Let’s say a certain tribe of Picts discovered Gargos. The best they could do to combat the imminent threat was to train up a group of elite warriors, among which Tusk was the largest and deadliest. They end up fighting Gargos and despite their losses, (perhaps this is how the Picts disappear from history) they drive Gargos back to his realm. Tusk pursues him and the portal closes behind him. Gargos imprisons Tusk in shadowy stasis as a trophy, and as revenge for foiling his plot to rule the world… Or whatever.Kan Ra blunders in by ARIA’s design and opens a portal into Gargos’ realm. Gargos wasn’t expecting this. With the portal opened, not only does Gargos gain access to our world, but Tusk is also released from stasis into our time. A specially trained, enormous, muscular, tattooed barbarian with an equally enormous sword forged to slay a shadow god. And he’s angry

I used to like the idea of a highlander but if they do a vampire character, there’d be another immortal and I think its enough. I personally love this Pictish background and he would remain a survivor specialist, warrior, and explaining how he gets into modern time from the past. Archonate79 was who I was quoting

I agree…just forget the plot and give us DAH!!! Tusk the barbarian, exactly how we remember him but with a bit of re-boot

When you mention redesign I’m thinking since he’s a babarian annd now an outdoor survivor. I picture sorta a Jon Snow or the Mountain from GoT, that vibe to fit that outdoor survivor feel