Turn Omen into a Gouki/Akuma-inspired character?

But with Omen… I feel if he can pull off a Gouki/Akuma vibe. Including Kazuya/Devil Kazuya. Instead of possessing Jago, he’ll need a better body instead of the astral form he has. Something mixed in Akuma & Kazuya. 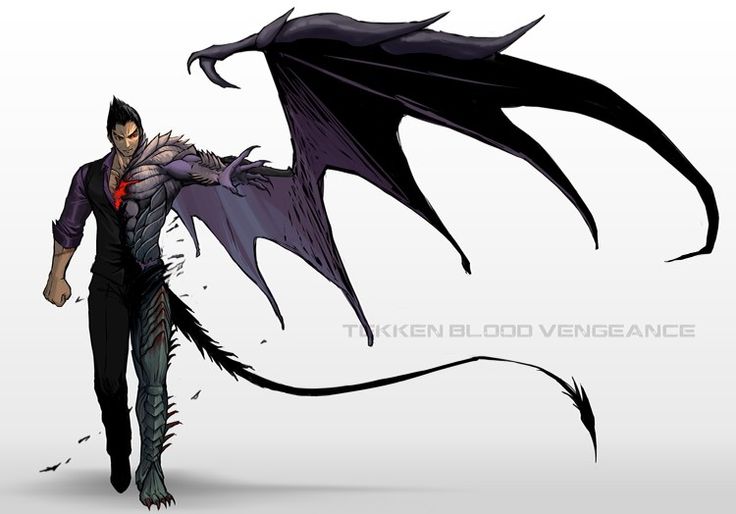 Any ideas? Cause just saying that Omen being a bonus character is good… but needs more purpose.

Imagine Omen who spent his time inside Jago adapting his style and powers. Even though he felt like human, he could seek out other human fighters maybe to gain a physical form of his own.

I don’t think they should change Omen at all. There are people who like him for who he is and who are maining him, they shouldn’t have to totally re-adjust, just because some people don’t like him.

I counteract this point by stating that the same should’ve been true for Shago (even though he was a Jago skin there are those of us who liked him the way he was, then real boy edition happened and we all had to readjust)

Have you read Omen;'s back story?

If Omen had more accessories, you could probably make him look like Gouki, Tengu, or whoever you wanted!!! #GiveOmenMoreItems #FinishOmen #PlzCompleteHim

Only thing I want for omen is accessories and retro not any gameplay changes as for shago he was a skin that became a full fledged character no one really had to readjust to him, it’d be like me readjusting to gargos on Friday.

Will Omen ever return next game, if he’s ever gonna become KI’s Gouki/Akuma? Cause Shadow Jago to me feels like Evil Ryu.

I hope he returns that way he’ll treated more than a bonus character and have his plans and schemes like kan-ra in a way.

You are muck fothering genius incubus.

Of course omen will return.