I know shadow lords mode is coming but i think it would be great to have a tournament mode for ki!

Below are some ideas. This mode could be played against a cpu opponent (single player) or with friends/online (multi player)

Each player selects one character and up to 15 CPU can compete. The
Tournament is set up in a classic bracket style and in order to survive in
the tournament you will have to win all of your matches once. Winning your
match in the Preliminaries will allow you to compete in the semi finals, then
finals etc. If you are defeated then your character is thrown from the
tournament.

Basically the same rules apply here except that all of your matches will be
best one out of two. You will have to defeat your opponent twice to proceed.
if you are defeated twice then you are eliminated/

Each player selects a stable of characters ranging from 4 to 18 characters
each. You can then choose your own character to face the other players self-
selected character. If you lose a match then your losing character will be
eliminated and if all of your characters are eliminated the opposing player
wins the tournament.

Both players select a stable of characters of equal amount. The first player
to win will be able to change into his next character but the loser will
remain the same. Whoever wins with all of their characters will win the
tournament.

The players choose a group of fighters each and fight each other until all
the characters have fought one another. Each win will give the team 100
points and at the end the team with the most points will be proclaimed the
winner.

Similar to the previous mode except that points are given to players who
perform perfect wins, kills and ultra combos during the fights.

Like Point match but with a twist! An extra battle is added to declare the
true winner of the tournament. The percentage of wins is blended with the
players health bar. e.g if one team one 90% of the fights then they would
receive that amount of health back while the other team would get 10% back.
The winner of this fight is the overall victor of the tournament.

Each player chooses a stable of characters and goes into a series of one on
one battles. When the match is over the loser is added to the team of the
winning side. This continues until one player holds all of the players on his
team.

Two stables of characters fight each other in one vs one battles.The loser is
not eliminated but their team is. The CPU randomly selects a member of the
team and eliminates them. The winner is the team that survives.

Chosen Characters will fight each other in swift 30 second 1 out of 1
matches. Losers are eliminated and the surviving side wins.

This works similar to a Point match as a group of fighters will go one on one
against each other. If a character is killed then they are removed
completely. The player who acquires all character wins.

Like Survivor except that characters race against time instead of health
loss. You must defeat all opponents within the time or die trying.

I was thinking a tournament mode would probably be the new multiplayer mode. I don’t think they need as many variations as you listed there, but something would be nice I guess.

Ever since SF Alpha 3, I have an unhealthy hankering for dramatic battle-esque 2 on 2 modes. No rules, no balance. Just 4 players, on the screen at once, OBLITERATING each other!!!

I like the idea, I mean the idea of picking the most famous mode not necessarily all of them. I do hope they add a tag team mode before the season is done. 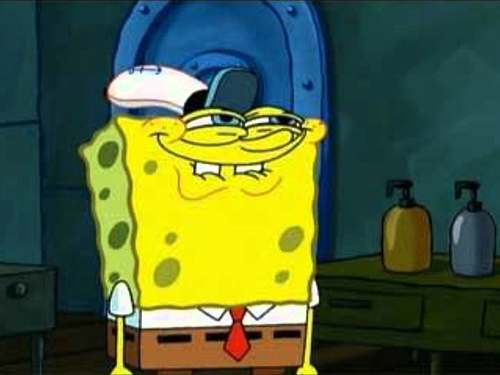