What do you really want see to new guest character for new Soul Calibur 6? 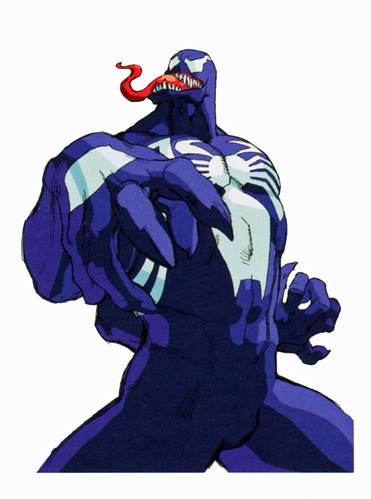 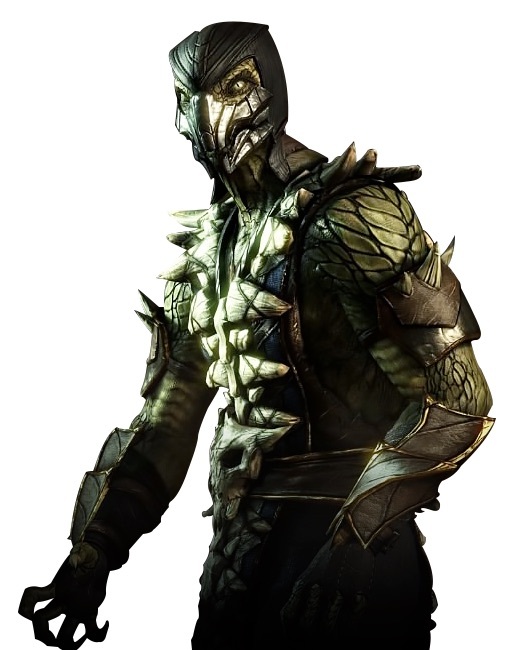 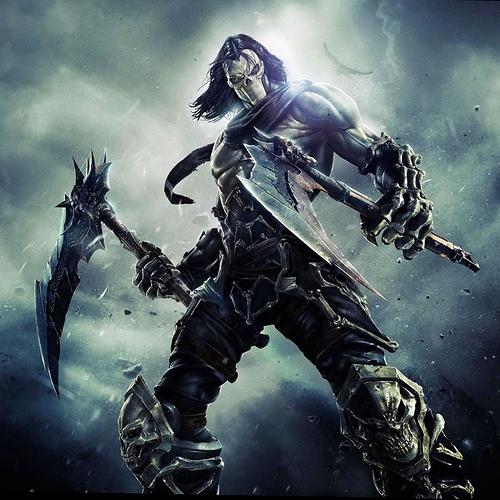 Nope. We don’t know if will there be SC6. But what so you want see to new guest for SC6?

I’m not too big on guest characters, but if I had to chose… it would probably be another Assassin Creed Character but from the latest AC games.

Your first two picks wouldn’t really fit into a Soul Calibur game, as for me.

Not super into Soul Calibur, but if they were going to do guest characters, they should at least provide a unique one for each console (rather than just for a single console, like MK9 w/ Kratos)

So -possibly for laughs- I made a little wish list.

I thought he was in one… I wanted something PlayStation but other then Kratos 3rd party characters tend to come to mind. Especially when it comes to weapon characters.

1.) A Tekken character. We’ve got Heihachi already in SCII and Devil Jin’s Soul in SCV, so why not either…

2.) Keith Martin from Time Crisis 5
If you don’t know who that is, check this out (start at 24:30 mark, he’s the guy with the eyepatch and katana):

3.) Raiden from Metal Gear (in his Rising incarnation)

I know, Venom and Reptile are not fit into a SC game. But Death is really perfect for Soul Calibur game. Because he had scythes.