Too many big guys

Aganos was special. He was the only HUGE guy in the game, and it made him special! When he was first seen on the screen, I was awestruck! Though I’m no Aganos player, it was still so cool to see this huge guy dominate the screen with his steamroll across the stage.

But now, with season 3… We have 3 more who are big. Gargos, Arbiter and Raam. Aganos is no longer special. Gargos was supposed to be big, that’s understandable, but that there are two guest characters butting in and taking up roster space AND screen space like that, there’s no longer anything special in being one of the big guys.

There’s simply too many of them now, it’s become a bad gimmick.

I’m sorry man. I’m usually on the same side of the fence as you but this is just ridiculous. Too many big guys? Four out of twenty-six (possibly twenty-seven) characters is too much? Approximately 15% is too much? Really?

IG has made a fantastic, and curiously well-balanced (I suspect voodoo and blood deals), game with all manner of characters when it comes to diversity. Characters of all shapes, backgrounds, fighting styles, etc. I get that it was unique for Aganos at first. But adding in three other tall bodies, who aren’t even close to Aganos’s girthy presence on screen, does not take away from Aganos’s grandeur. It shouldn’t feasibly detract in anyway. This is just petty, man.

I don’t agree, IMO they fit in the game.

In the other side we could say we have not many small characters. Kim and Hisako. IMO we need another two smal characters. But we are OK about giant character numbers.

Kim is the mighty midget of KI

How could you leave out the Manliest Man of KI?
Lol

How could you leave out the Manliest Man of KI?
Lol

Pshh, Tusk isn’t that manly. Real manliness comes from one’s heritage as a… ahem… demon lord. Or zealous alien. Or a stone pile formerly known as war golem? Rock turd? Oh come on, you’re making that last one up. Who messed with my teleprompter? 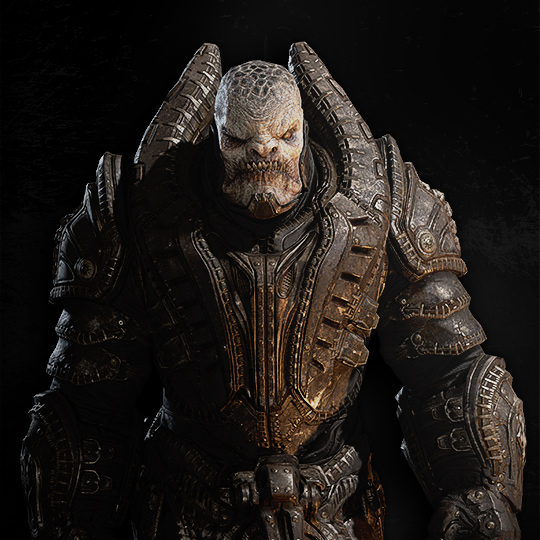 Oh… okay. Rock turd it is. But you can’t be manly and a man. You’ve got to be something else entirely to be manly! Otherwise, it’s racist.

What about thunder and glacius they’re tall too not giant but still tall.

Well… technically now that RAAM is in the game he should be the tallest character of the game. But they made them almost equal in height whereas RAAM is two feet taller.

Remove Aganos and restore the amazement that is RAAM’s height.