In the left corner of the stage, there’s some graffiti that says “Cyborg Sell Out.” Even in China, TJ can’t catch a break.

I like the Big Trouble in Little China reference with the semi truck.

When did Capcon start making KI Stages. Maybe it will grow on me but I’m not too impressed with this stage

I know. If Lo Pan in KI season 3, he’ll be worst guest ever! Haha

That’s a nice note. Stream quality didn’t let me see too well, thanks.

There’s a chance that that’s the same building as the Combo Gym. They could still be in the same city, only in Chinatown.

he’ll be worst guest ever! Haha 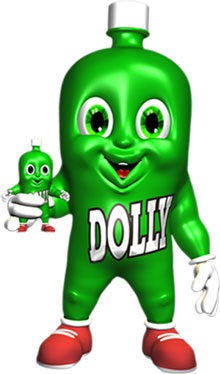 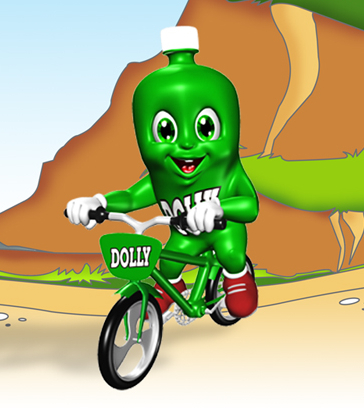 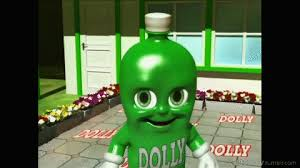 (Brazilians guys will understand the joke

It seems like it, as both TJ’s stage, Aria’s Stage, and now Kim’s stage have the City visible in some way. Lol And now I’m left wondering what city it is…

Hey looks, it’s Kan Ra and his accessory sets. That being said, I think IG needs to differentiate what acessories and skins are. It looks like they are trying to make acessories skins but like we see with certain characters, acessories dont cover their entire bodies. Let skins be skins and acessories only change things that skins wouldn’t like hair pieces, gloves, shoes, and other things.

I disagree…
I love that we have so many different visual choices.
Most of the accessories that are just that, looks weird and out of place…

Pretty sure its the proud nation of Fulgornia…