He dudes any tips on thunder manwels after openers i can only get the light one off all strengths. I know the guidelines but even if i do heavier strength openers i cant get heavier manuals. I can get them after linkers no problem though. Is it possible me confuse

The manual rules are only standardised for linkers, the actual frame advantage given by openers varies depending on the character.

Edit: to explain further: as far as I know all the season one characters all have a 5 frame manual cancel window at the end of their openers. What this means is you can cancel into a normal attack (such as light punch) during the final 5 frames of the special move, and thus the frame advantage the move grants is actually 5 frames larger for manuals.

Note: KI frame data lists the startup frames then the active frames separately, so if a move says it has 4 frames startup it actually comes out on frame 5. You need to take this extra frame into account when working out what manuals you can do.

Given that Thunder’s fastest heavies start up on frame 10 (close HP/HK & crouch HP) he can only manual a heavy after a light ankle slicer (as a 1 frame link). However, due to the pushback of the move, this is only possible if Thunder is point-blank next to the opponent and/or they are in the corner, as outside the corner there is too much pushback for close HP/HK to come out and you get the slower far versions.

His medium buttons are 7 frames for close MP/MK, 8 frames for far MP and 9 frames for far MK and crouch MP/MK. As you will suffer the same pushback issues outside of the corner and you have the added issue of slow crouching buttons (so you have to rely on your range specific close MP/MK) you can only midscreen manual a medium off light triplax & light/medium ankle slicer.

Even in the corner you won’t be able to get anything except a light off a heavy triplax.

Oh that explains it thanks man i really appreciate your help

No trouble, and yeah if you want guaranteed manuals then linkers are your way forward (although you have to earn a more ambiguous manual with an easier to break linker so there are trade offs). It is also worth noting that back throw gives you enough time to manual any strength, either as an opener or a linker, and shadow openers give you enough time for any strength too. 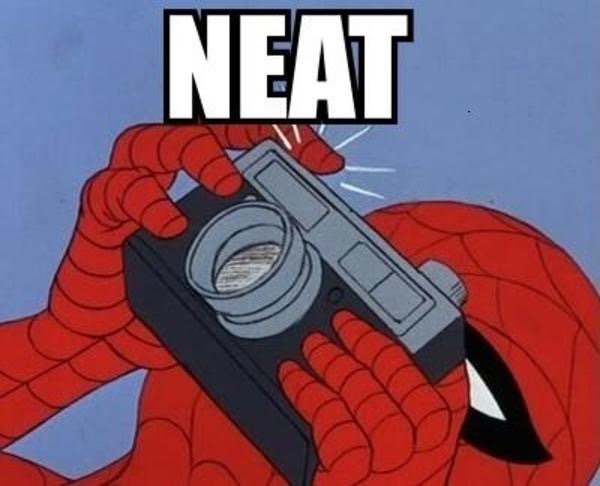