So I’ve been playing cinder since season 2, and one thing I do not think a lot of people picked up on is when he throws his opponent, their facial expression stays stagnant. This is really noticeable on characters like Orchid, Thunder, TJ, and Maya. Kan-Ra looks especially awkward as he smiles his sinister grin while being punched in the face. Obliviously characters like Folgore, and Aganos don’t really have this bug since they are expressionless characters for the most part, but this only appears for season 1 and 2 characters that have full faces. Season 3 characters are just fine, all of them to be exact. I am just curious if this is a bug or a mishap by the animators? It just weirds me out every time I throw a character.

I think I noticed this before a long time ago but never paid much attention to it at all. Could you possibly get a video clip of this happening? 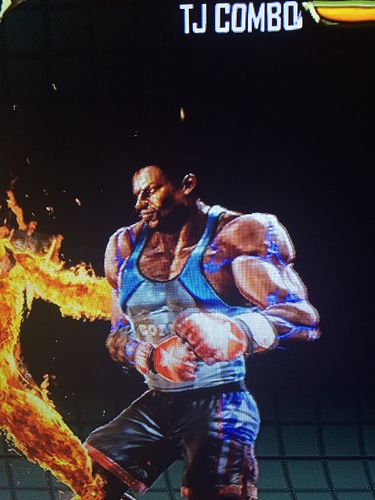