This is not a drill: chaos generation (true poverty) is on steam greenlight

Forget revelator, let’s talk about something REAL. Chaos generation is a chinese SF4 knockoff that came out in arcades in like 2010 or something and it’s some quality kusoge. This is a game with so many infinites that the developers, instead of fixing the infinites, decided that combo scaling after a while would just go into the negatives and start healing the opponent. That is, when the combos aren’t just breaking scaling rules entirely. The winquotes are hilarious, mangled english, and the game itself is…I dunno, I guess “intense” is a good word.

ABSOLUTELY DEFENSE! Truly the best defensive mechanic. I wonder where they got those hitsparks? And that engine? And that training room? Hmmmmm.

PLEASE BE EXCITED FOR CHAOS GENERATION

This game is the hypest knock-off I’ve ever seen. I MUST GET THIS NOW.

Tragically, the game isn’t available to buy yet, but the fact that it’s on greenlight at all means that it may happen in the future. Show your support for chaos generation!

I’m about to. This game looks awesome. And juggles and such are my thing, so I’m down.

Edit: @DEClimax, I do love your comment on that page. The hypeness flows through the internet.

I don’t like any knockoff games, but… This game look amazing… O_O

(The dude with Akuma moves, and wears a Raiden hat) 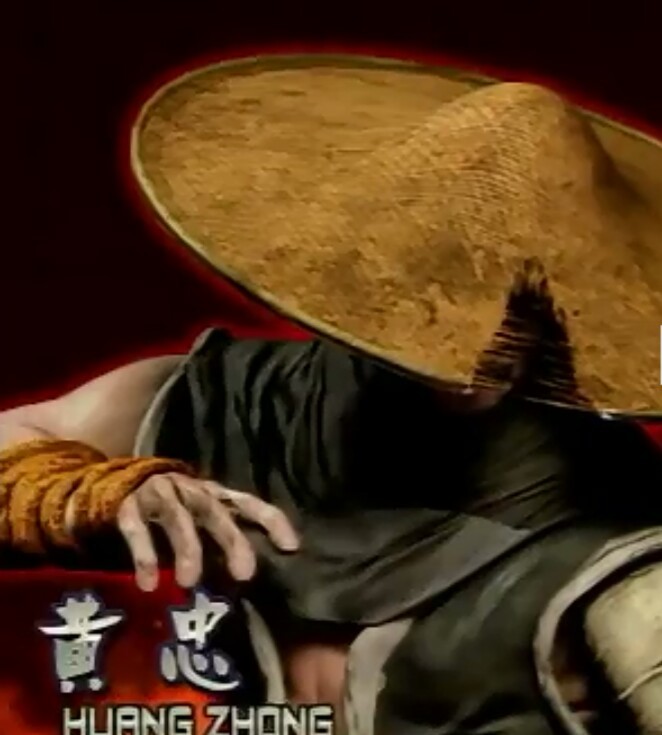 Wait, why is this specifically a SFIV knockoff?

In case people don’t know, “kusoge” is a Japanese portmanteau (as most Japanese phrases are), where kuso means “sh.it” and ge is short for game. It literally means “sh.it game” and tends to be a phrase Japanese people use to describe wholly broken games that suck in a lot of ways, but are somehow kind of fun anyway.

They called Marvel 3 a kusoge, for instance. Other examples include Hokuto no Ken, a surprisingly popular game where one touch literally meant a lost round because you will get infinitely comboed for 99 seconds, and either you will die or the round will run out first. If you youtube Hokuto no Ken and watch some matches between high level players, you will probably spend most of the time laughing.

It came out during the height of SF4’s popularity, and if it’s not obvious from the hitsparks, it’s running on SF4’s engine.