If you love the monster mash that is Killer Instinct, and need an illustrated hardcover book full of vile vampires, brutal baboons, and nasty monsters to hold you over until the next chapter in the KI saga releases, I have something you’re going to LOVE: 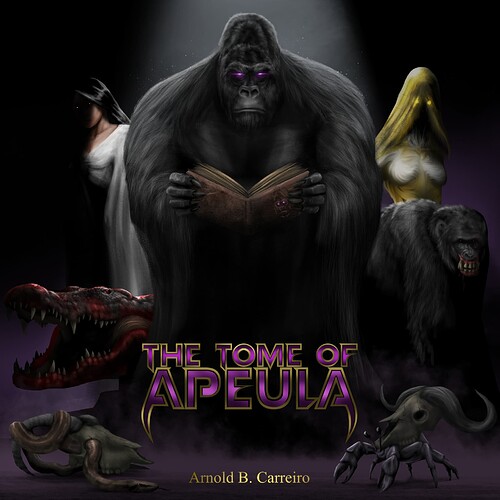 (Check out that gorgeous cover art from the legendary Tim Sheward!)

“The Tome of Apeula” stars YOU as you encounter a cryptic cursed handmade book, which details the earliest adventures of the world’s first and only vampire gorilla, APEULA! His autobiography details how this unfortunate silverback lost his old life as a mere animal, as he is thrust into a new dark world of magic, monsters, and mayhem. Seriously, I wrote this book for YOU, read the prologue for yourself: https://store.bookbaby.com/book/the-tome-of-apeula 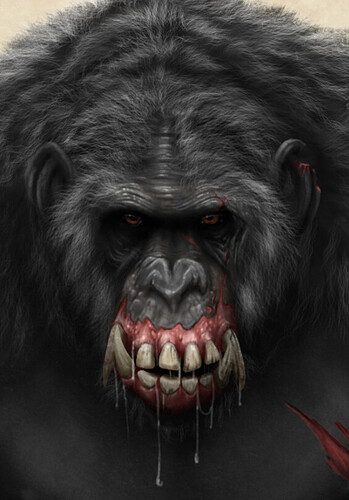 Grimace Face564×806 90.3 KB
(Brutal chimpanzee warlord Grimace is ready for his closeup, and to bite your fingers off)

Apeula’s first book is a must-read for fans of vicious monsters like Sabrewulf and Riptor, collectors who appreciate beautiful books to look at on their shelves long after they’ve read the adventure, and those of us who need a fresh world to get lost in that isn’t a remake of a port of a sequel. 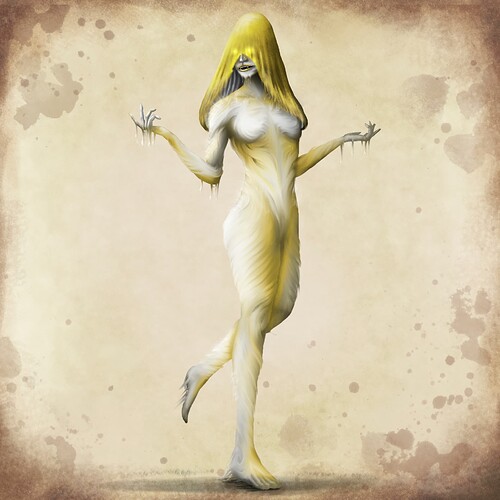 Polypore1920×1920 141 KB
(Fungal vampiress Polypore proves that evil comes in many forms. Some are slimier than others)

I hope you guys go ape for Apeula, as the beast has been unleashed today, and his adventures are only beginning… 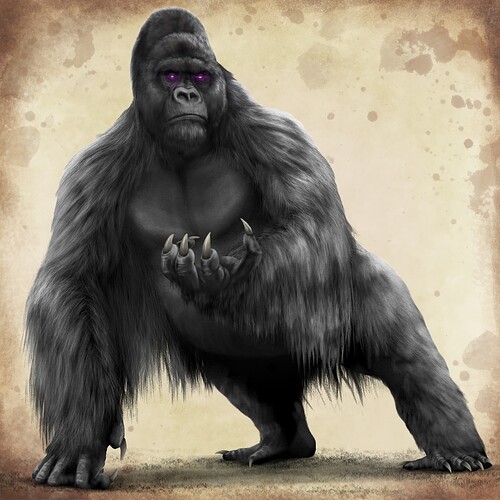 What’s that? The legendary character designer behind the classic Killer Instinct cast got ahold of a copy of The Tome of Apeula?!

Kev Bayliss on Twitter: “Someone sent me an amazingly illustrated ‘Kong’ inspired book!! Check it out!! https://t.co/dWnAqQfl0t” / Twitter

This looks really cool, although personally when I think KI, it’s more cyberpunk but with monsters. Still, this looks awesome!

(Fungal vampiress Polypore proves that evil comes in many forms. Some are slimier than others)

Interesting character. I have a feeling she will grow on readers.

Thanks so much, @Evolution! I appreciate that so much, and you can actually read the prologue by clicking the link below: (Keep your eyes peeled for a reference to a certain game that everyone loves)

The Tome of Apeula by Arnold B. Carreiro | BookBaby Bookshop

AND I genuinely believe that Polypore will be a fan-favorite monster once people discover that a new slime girl has dropped onto the internet. She definitely leaves an impression on whomever she comes into contact with- but few live to tell about it…

OH! And I just learned that the link to preorder at Target just went live, so that’s ace. Grab The Tome of Apeula from YOUR favorite online bookstore:

A mighty silverback gorilla lived a peaceful life until the curse of an exiled monster forced him to deal with the worst of humanity, vampirekind, and nature's beasts.Thrust from an animal to man's superior in an instant, this autobiography... 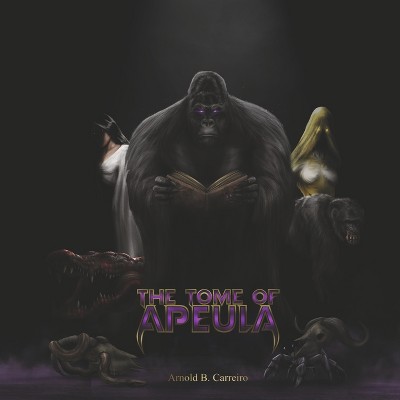 The Tome of Apeula - by Arnold B Carreiro (Hardcover)

Read reviews and buy The Tome of Apeula - by Arnold B Carreiro (Hardcover) at Target. Choose from contactless Same Day Delivery, Drive Up and more.