Shane Black says 'The Predator' is not a reboot, talks casting and script! - The...

Director Shane Black touched on a few points regarding The Predator, its script, where it stands in terms of reboot or sequel territo...

Can’t wait for and SO looking forward also to the all-new Predator movie, The Predator aka Predator 4, that is arriving AND releasing two years from now in February 2018

So…whose gona star in it this time I wonder. Casting news regarding 'The Predator has been very quiet lately, although that changed today. Deadline reported back in September that 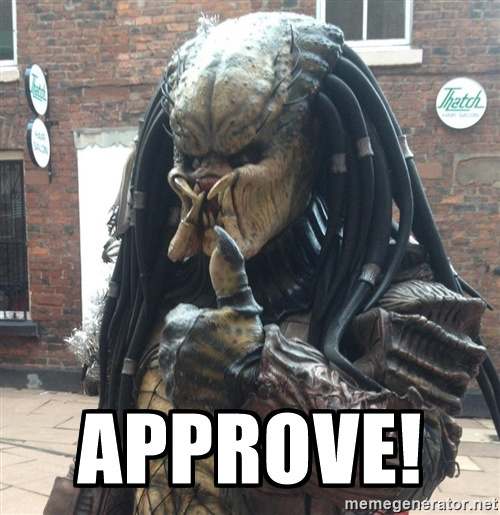 Did anyone see the Predator short film last year? Its on youtube and its really good! Predator Dark ages or something like that. Check it out!

i need to see that film!

also we’re gonna get the guy from NARCOS who was the american DEA guy as the lead for the new predator movie apparently. benicio del toro wouldve been absolutely amazing but hes too busy so his schedule would not allow it.

information ive learned is that it is a sequel, and not its own story. the jungle incident 30 years ago will be mentioned where schaefer’s team got wiped out! so we’ll see how it goes.

also, its confirmed to be rated-R! thank god