Why? Who is Mey-uh? Is Mey-Uh an evil time traveling clone from the past that killed and replaced My-Uh? Actually, kind of. The old announcer in Killer Instinct 2 Classic said “Mey-Uh.” The New and Aria announcers still say “My-Uh,” so I guess they changed it to Mey-Uh to reference the old game. I still like “My-Uh” much better though. I wish they kept it that way.

Its always been like that…its a throw back to KI2

No… I used the classic announcer since I unlocked it during season 2 and he definitely said My-uh. It either began on season 3 or the 3.1 update.

At around 0:07 The announcer does say My-Uh.

Yeah, you got it mixed up, because “Mey-Uh” is her original name haha.

When you pick her retro he says it different. Not the default.

When you pick a character, he says their name before you can even pick what costume you want. I just tried it out, and no matter what I did, the classic one always said Mey-uh, and the New and Aria announcers always say My-Uh. Does it change on the PC version or something?

Maybe its just for the classic announcer? But I know this has been in the game since Maya was released.

@TempusChaoti @TotalJimkata can either of you confirm the “classic Maya pronunciation” please? What triggers it exactly? Thanks

We added the original British pronunciation to her select when you use the classic announcer, just as it was pronounced in KI2.

Cool. Thanks for the reply.

British pronunciation? Of a name?

If you call my name any differently to how it’s originally supposed to be called, you’re calling it wrong.

I remember working with this girl ‘Alea’.

Pronounced ‘Ah-leah’, but this girl from another island was calling her ‘Alley-yah.’

And she got pissed every time and the girl apologized every time. I wonder if she was doing it on purpose, hahaha!

It doesn’t matter much to me, at all really, but these guys are right.

The new announcer is calling her name wrong.

I mean… way back at the tournament sign-up in K.I. 2, Ultra-Tech would have made sure to ask her how the announcer should say her name, right?

This is an homage to KI2’s pronunciation.

It’s not wrong, it’s how it was initially pronounced. You’re using the “classic” announcer when it is used, so it’s completely opt-in.

mira, meia… LOL
funny names to my native speaking language the brazilian portuguese. Fun fact is that both gals are southern americans. 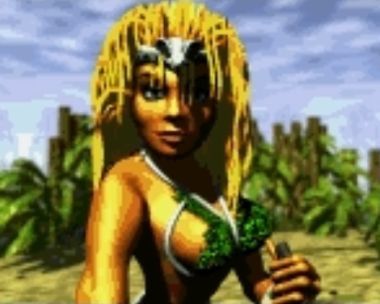 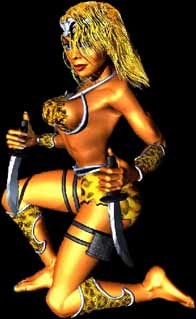 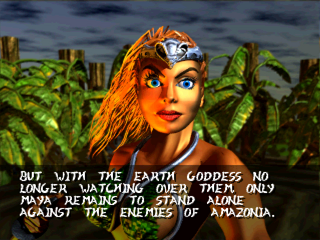 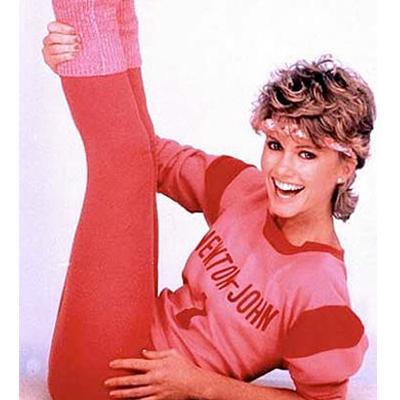 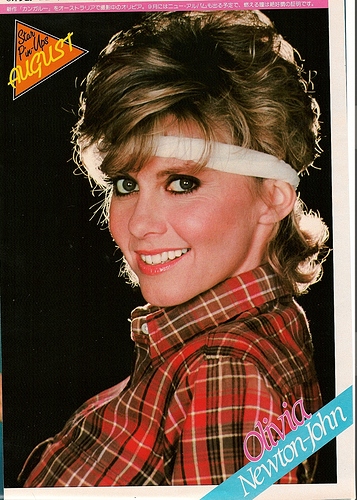 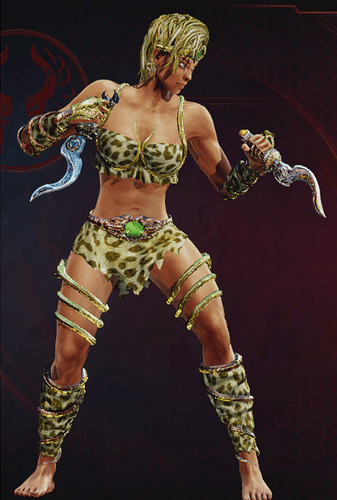 Kinda off-topic and I agree… in my opinion the old iteration of Maya looked way, way, way more on point better than this new, thing.

New Maya doesn’t look too bad, I must add, just nothing like what she once was.

How Rare managed those amazing graphical designs in the past and newer developers can’t simply build on it, is beyond me… but maybe one day, retro costumes will actually be retro costumes, and look like the original characters.

One more thing, ‘Maya’, is ‘Maya’. No matter which way you look at it.

‘Mya’, is how the new, incorrect pronounciation, is spelt. I know girls named Mya.

How could you have an homage to someone’s name?
It’s their name. It doesn’t change, it doesn’t rearrange.

We were introduced to her as Maya, in K.I. 2.
Why change the pronounciation of her name in K.I. 3? Well, that’s for the developers to decide.

It doesn’t bother me at all, but some people actually noticed and called it out.

To then reply and tell people that it’s British pronounciation, is just, I don’t know… community management? Some kind of “I know, we’ll just tell them this” damage control?

IMO lots of people pronounce that word differently, not even a British pronunciation, rare was just simply based in UK.

Maya was obviously a link to the KI 2 mayan temples behind her, a link to mayan civilization, which are both pronounced differently by different people.

She even has mayan temples in the 2014 stage, so I guess it was decided it sounded better

Would it be possible to add the pronounciation of Gargos as Gargus from KI2 as well and give Thunder his full title of Chief Thunder as well?

Would make the classic announcer complete IMO, unless there’s any pronounciation’s I’m missing.

Unfortunately, no. We haven’t recorded the alternate pronunciation of Gargos, and getting all the voice actors back for just one line isn’t realistic. The “chief” moniker was dropped for several reasons, and that, like Thunder’s original costume in KI, won’t be returning.

Has a VA ever done any “bonus” acting for free of charge? Y’know just for kicks?

Fair enough. I just thought it was odd that the classic announcer didn’t pronounce Gargos as Gargus given that was how it was said in KI 2 (and even Omen doesn’t stress the O as far as I can recall, just says it as a rather short sound similar to the u), thus making it seem rather off that the rest of the game does over-enunciate the o.

With Thunder, I don’t mind that his original title of Chief was dropped given his backstory etc. Just didn’t quite feel classic enough to me at points when I’ve been playing the game is all, which is why I asked.

Thanks for the quick and direct response though, much appreciated.