I absolutely cannot wait to make my psylocke inspired Kim’s! 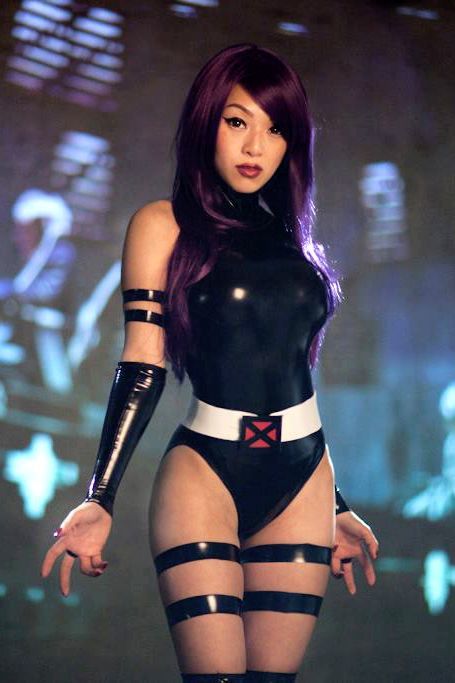 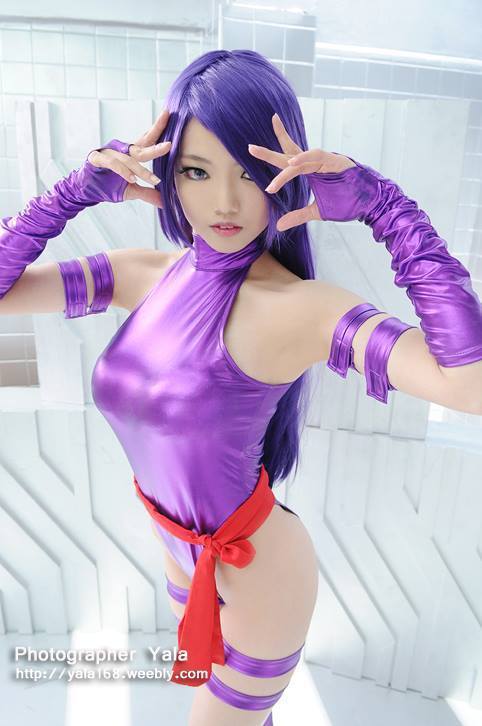 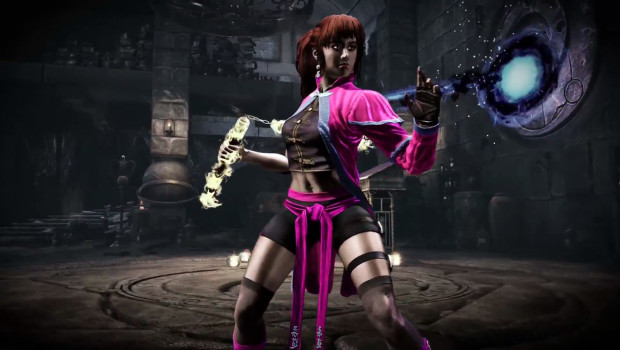 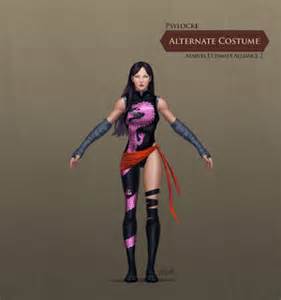 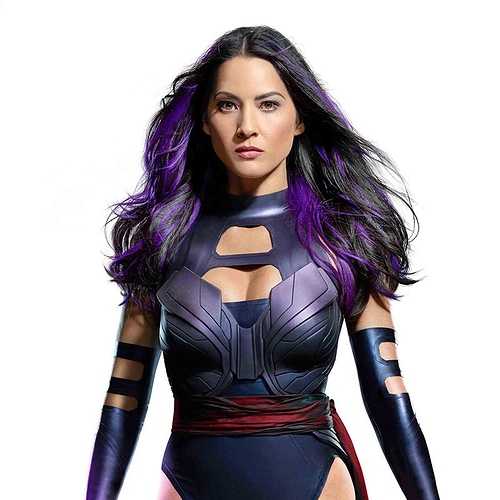 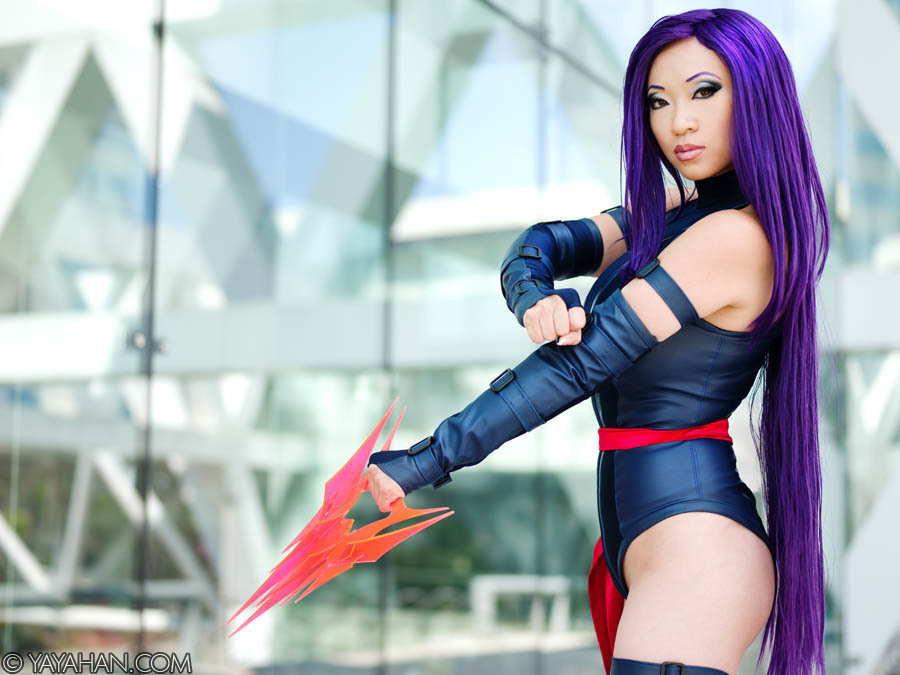 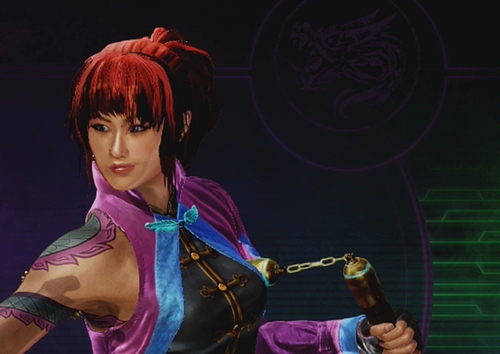 Orchid has a purple colour too. Just saying…

Lol yep but KIM HAS PURPLE HAIR & a draaaaaggggooonnnn 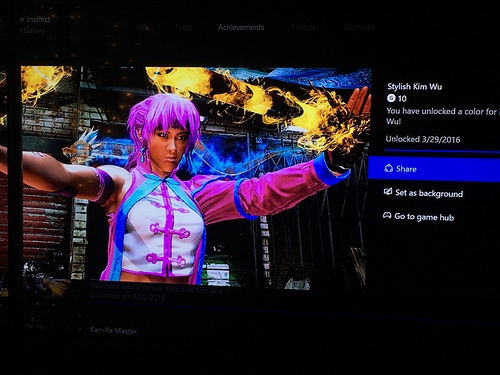 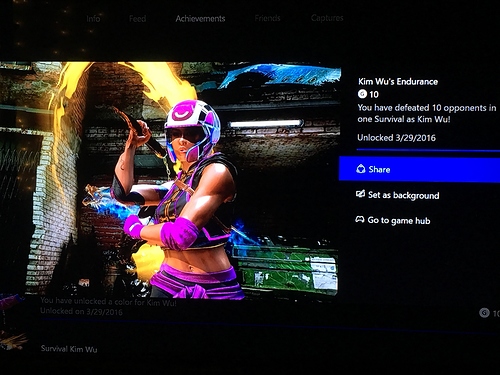 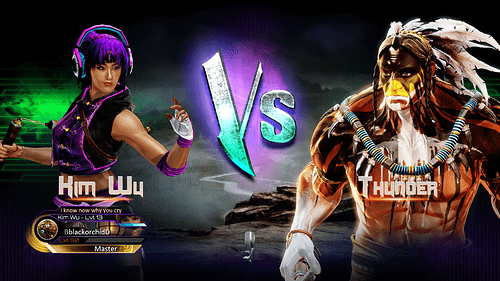 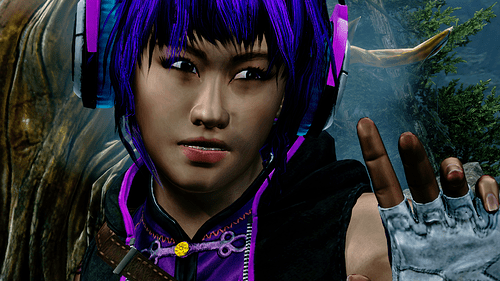 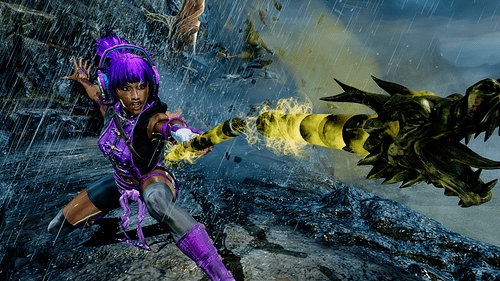 I don’t see it a connection!

Don’t force yourself into a headache just keep it moving

It’s not that deep.

Isn’t she amazing???
I create characters for graphic novels/ etc so Psylockes rich and vast story is awesome. Her simple costumes contrast her plethora of adventures. 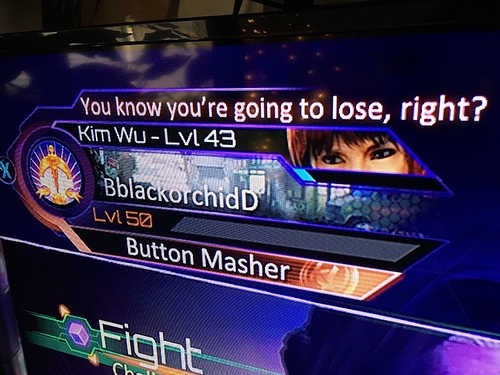 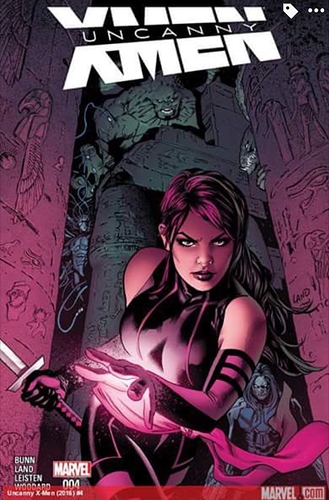 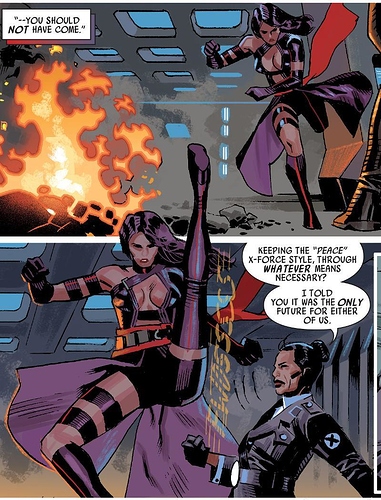 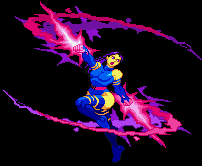 Tell me
What you see when you perform Kim wu’s jumping MP.

Tell me what energy you see when you perform Kim Wu LK dragon kick and her ender. Lol case closed. She’s inspired by Betsy.

You must understand ‘power signature’ to see it

Hmmmmmm I never was a fan of psylocke.

Whats the closest custom costume combination to make her look like Psylocke?

Good question.
Before they released Kim they showed colors.
Then we found out the hair is attached to the color of the outfit you customize, so it’s hard to choose the classic canon purple hair/ blue suit Psylocke or the pink: purple hair / pink suit Psylocke. Then, there is the black & white suit with black hair Psylocke , but Kim’s retro black& white outfit only can have white hair.

That’s life.
These are closest. Close but not ultimate. Essentially it’d be nice to mix the retro purple hair without the green outfit with the Xtreme default alternate legs. 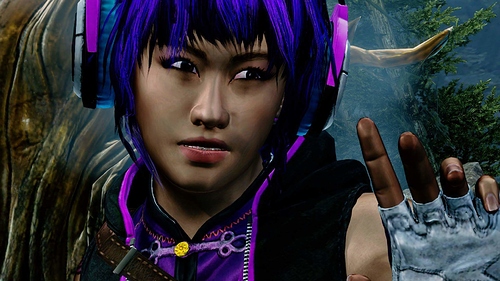 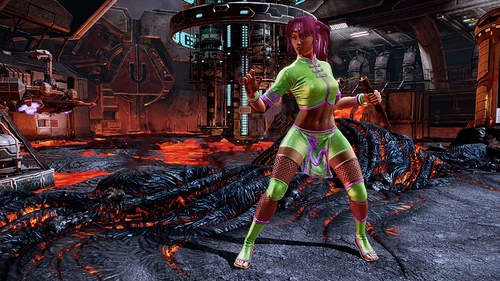 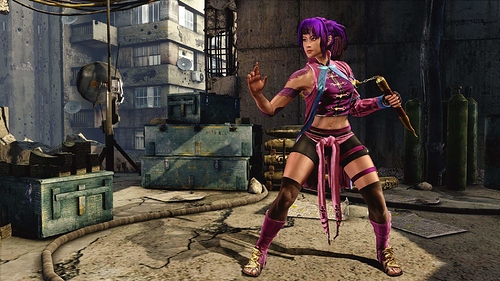 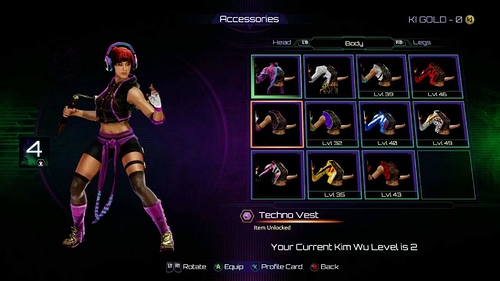 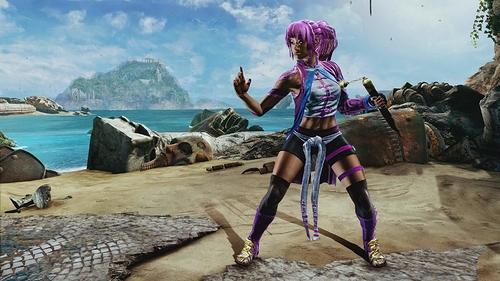 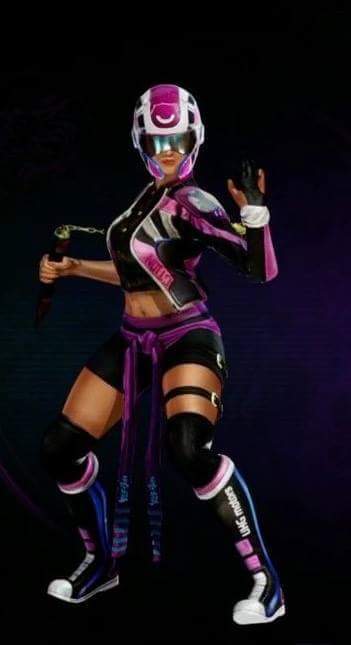 Keep in mind I made this thread as a fan of both characters and not a window for haters to vent their frustrations.

I have all games that feature both characters, but I can make connections by Kim that Psylocke lacks, as in they are Asian by character definition 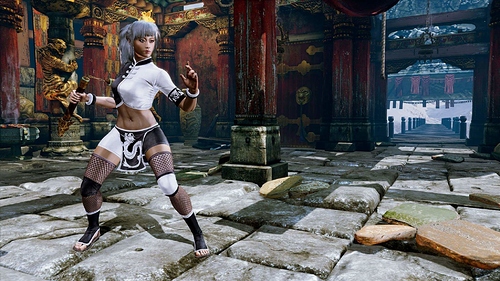