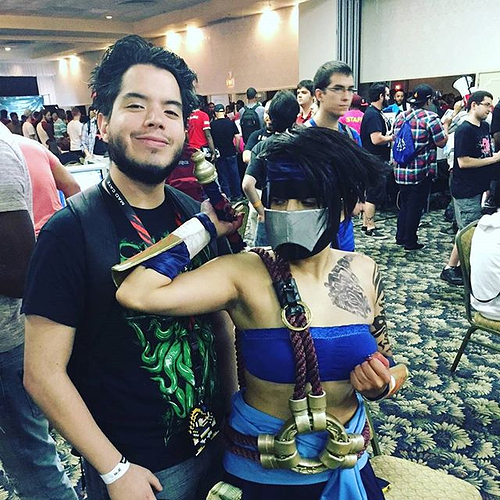 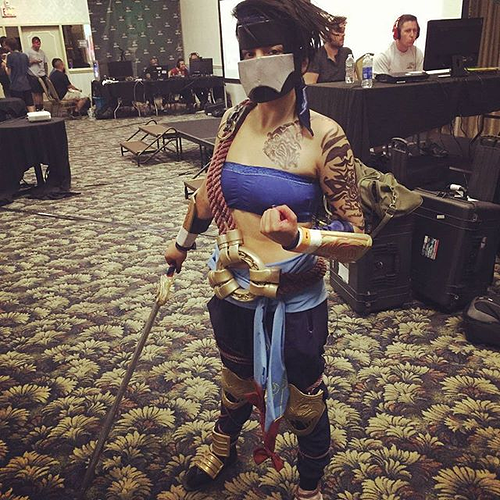 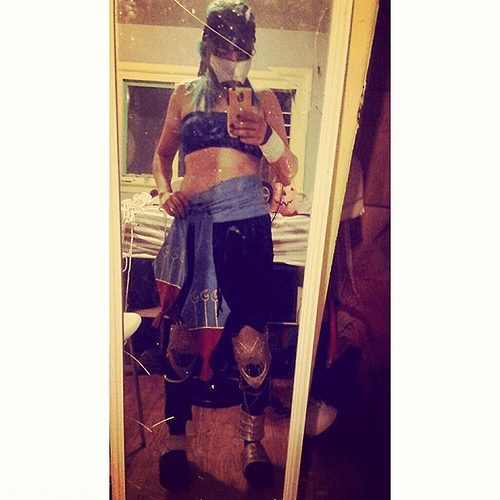 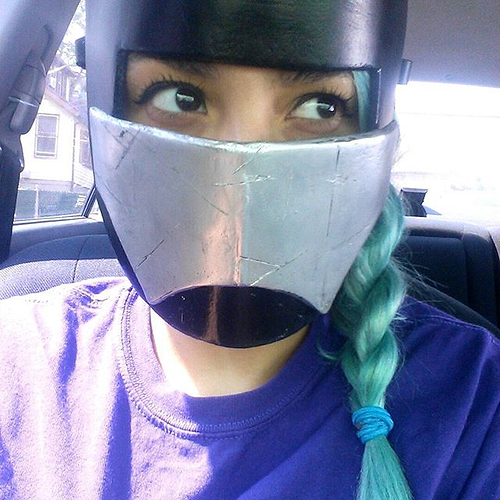 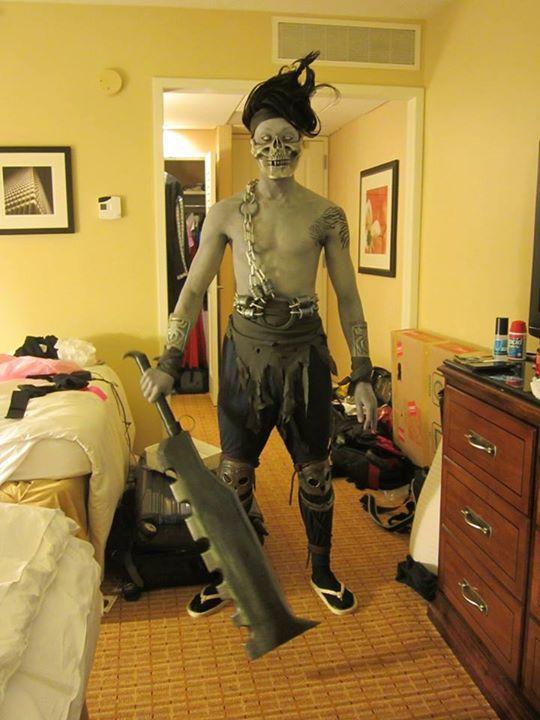 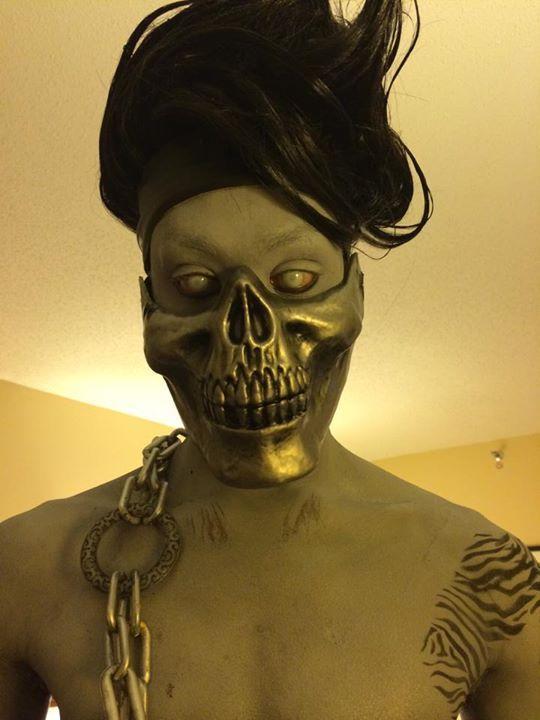 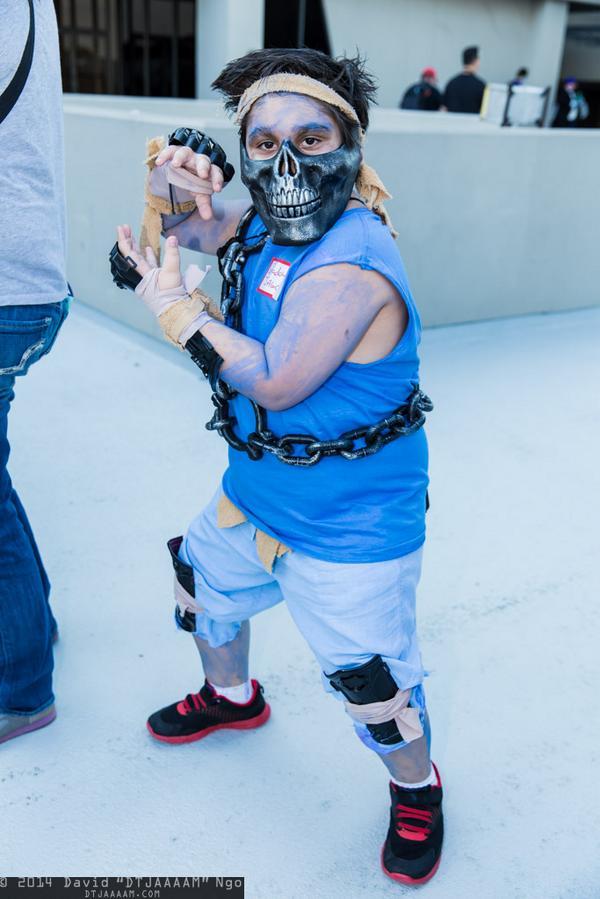 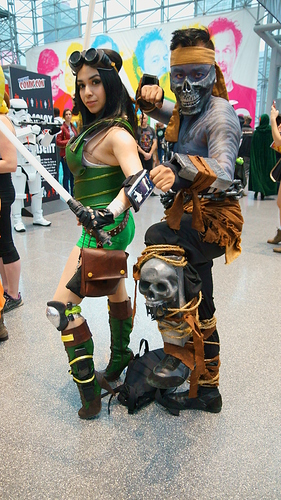 Top 4 are by kayshachaos Instagram
2nd 2 are by Ian ComixNCosplay Twitter
3rd one is by David DTJAAAAM.com
Bottom one I’m not sure, the Orchid is by miss-gidget though

Everyone had some nice costumes, really like the first few but I cannot lie and say the rest aren’t short of goofy. Jago, in short needs to be buff so it looks off if he isn’t. In the case of the female, it actually matches since well a female variant wouldn’t be super beefy. 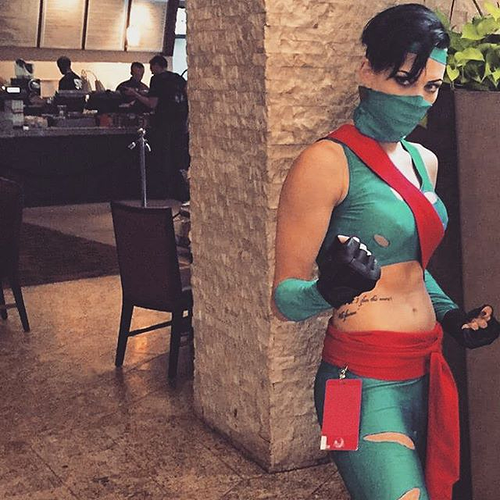 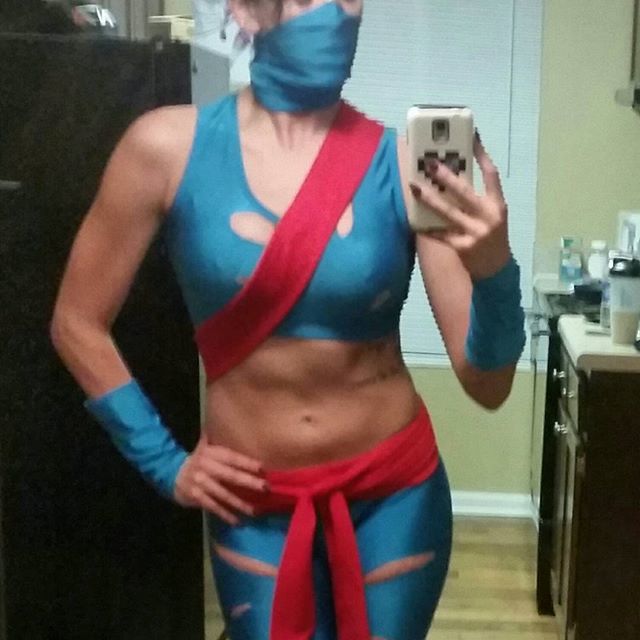 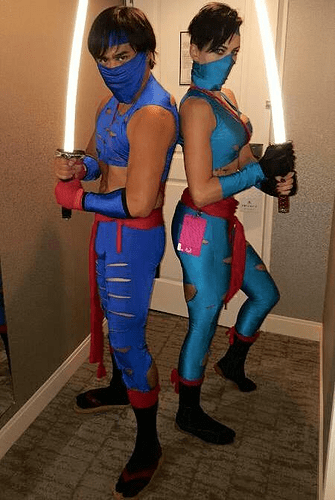 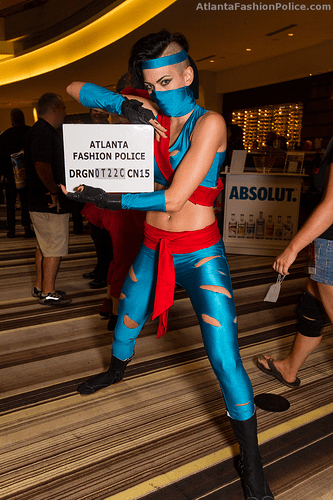 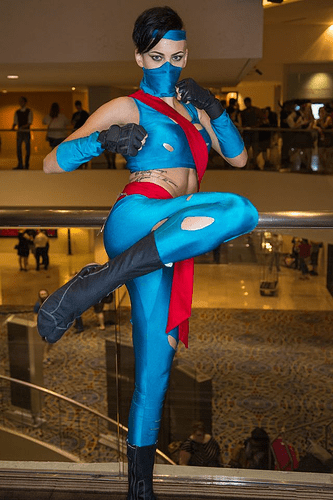 I want em both! 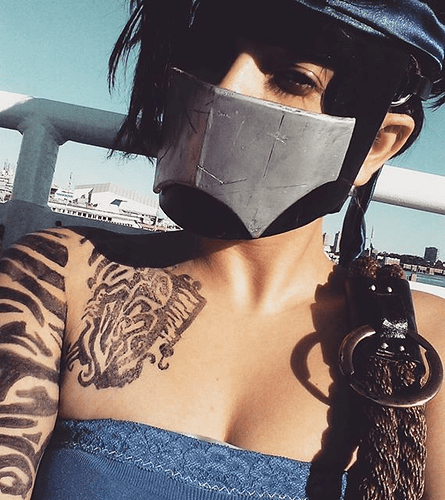 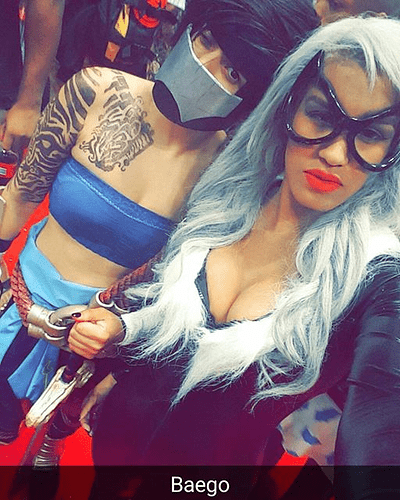 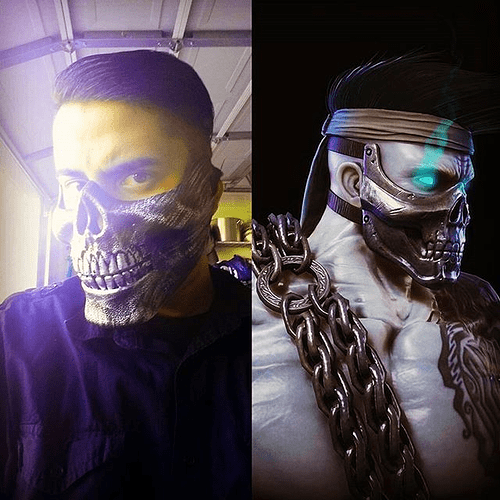 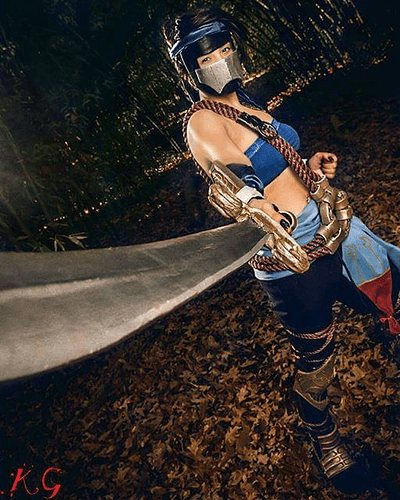 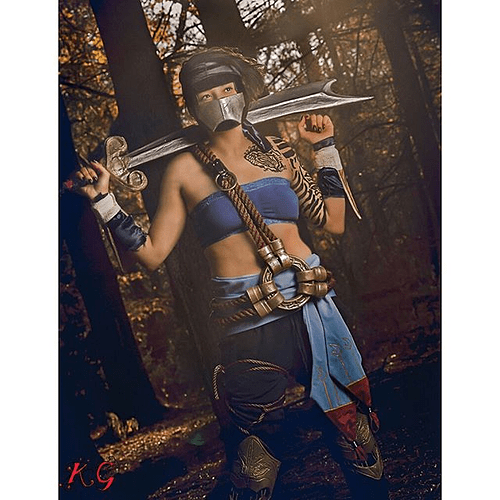 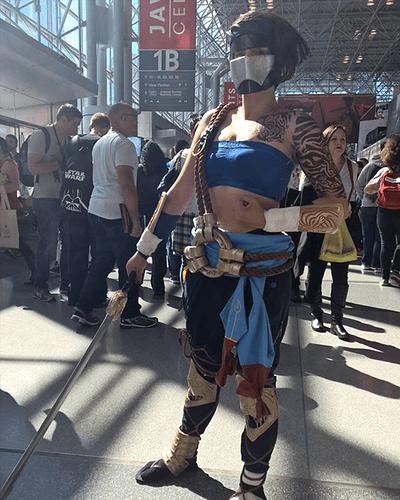 Female Jago is much better to look at than Male Orchid

Love the retro cosplayer the most. 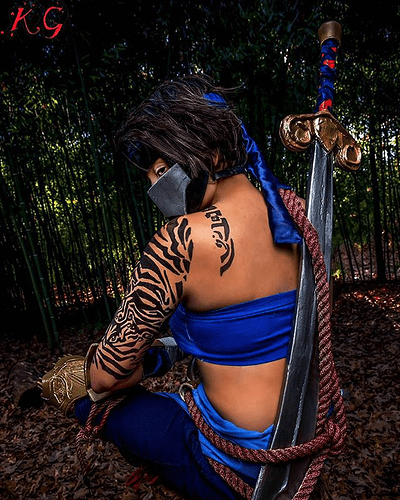 Not sure who by but awesome kid Jago cosplay 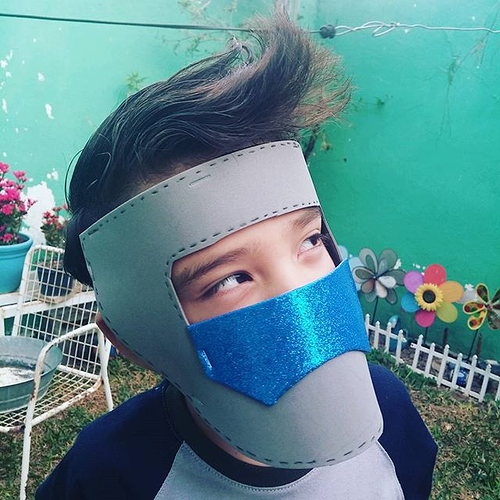 Woah! I had no idea this was on here haha. Thanks for the share!

Omg I love this post. I can’t wait to see a buffed jago 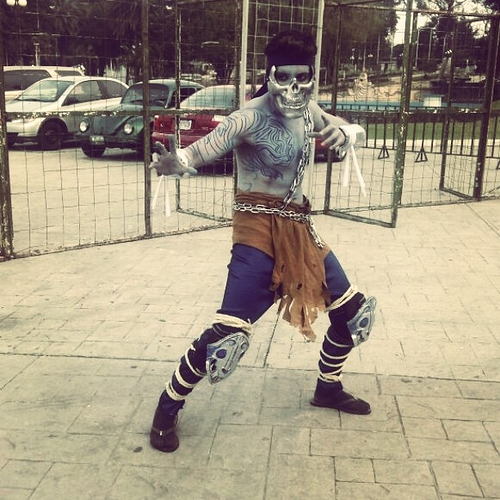 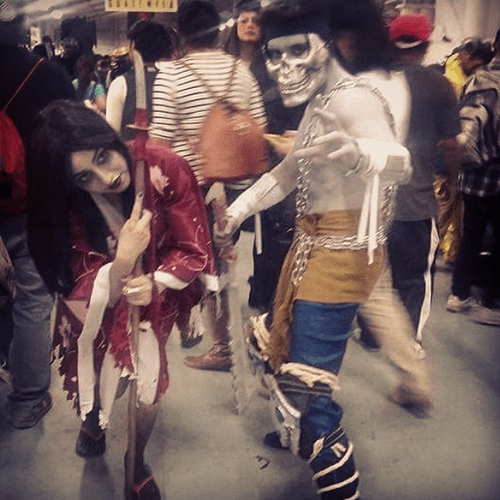 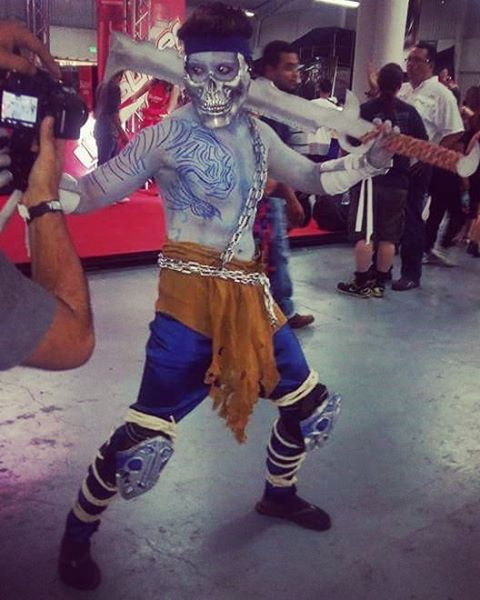