So you guys may of heard on the news that there are people chasing others dressed as clowns that look terrifying. Some being armed with weapons.

They’re apparently in UK now and it’s not funny.
What’s your take? 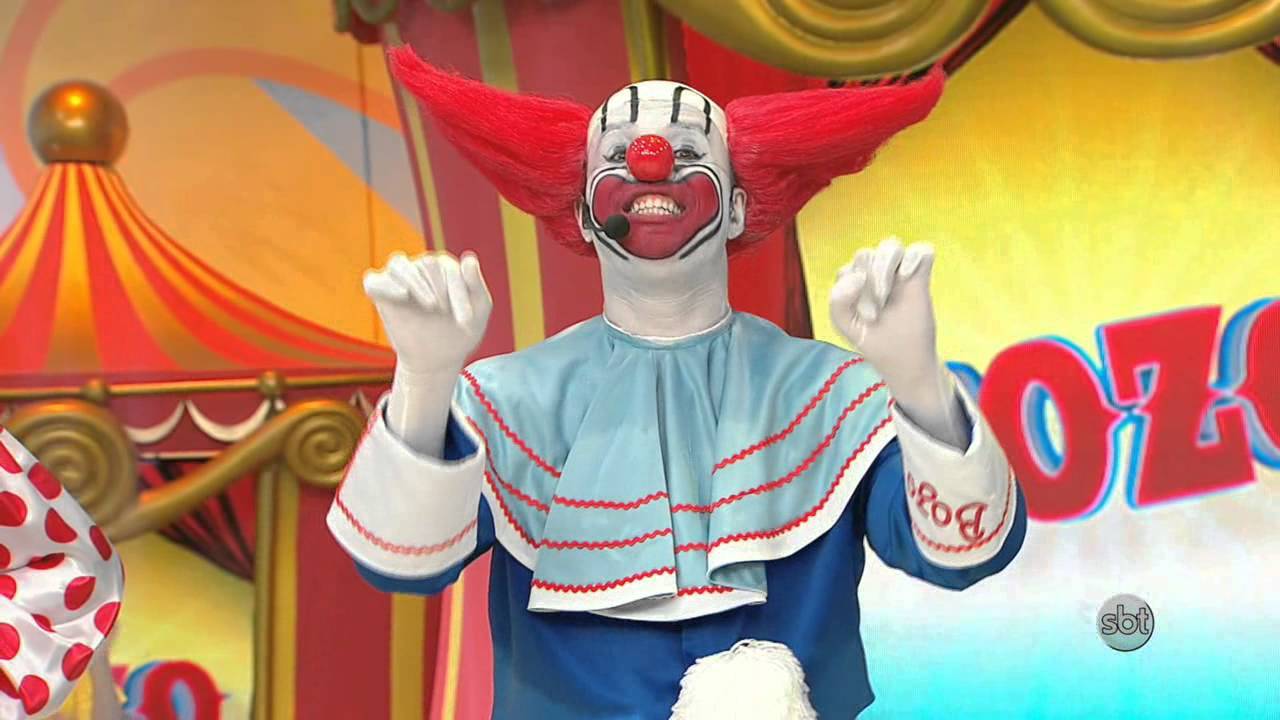 Lol, that picture made me think of a meme I saw on Facebook lately: 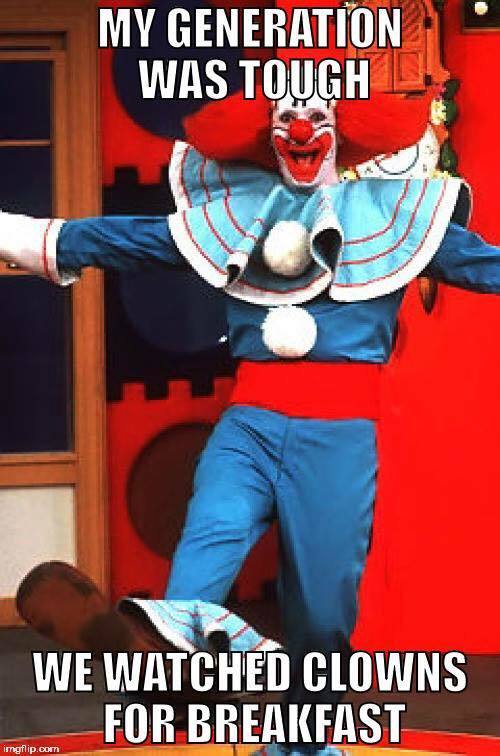 Other than that…I don’t know. Some people just want to watch the world burn? It’s hard to say. It’s just so odd of a concept.

Yeah, it’s not funny… If I see a clown in person at my house or road. Then I would hurt them with my weapon… XD

The real question is, with all these Joker wannabes running around where is Batman Beyond to clean it up?

The Rise of Pennywise

That clown gave me nightmares, even after I watched it again as an adult. Not looking forward to the remake.

Not looking forward to the remake.

I’m looking forward to the remake… IT remake will be faithful adaptation than original IT movie.

I just hope they have Tim curry reprise his role as pennywise.

That is highly unlikely. He’s had enough health problems in the past few years, strokes & such, he’s pretty much done acting. 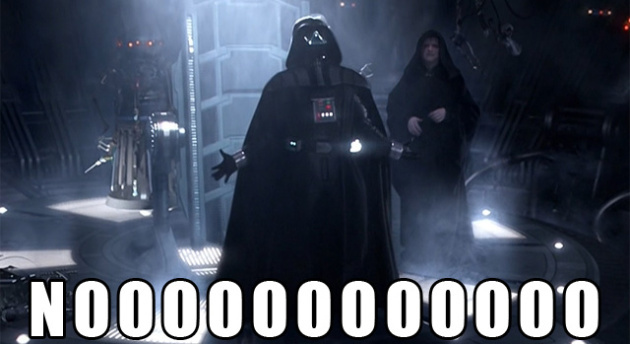 Apparently there was one with a chainsaw outside of Brunel University last night, which is a corner away from my school

This is one clown you better watch out for 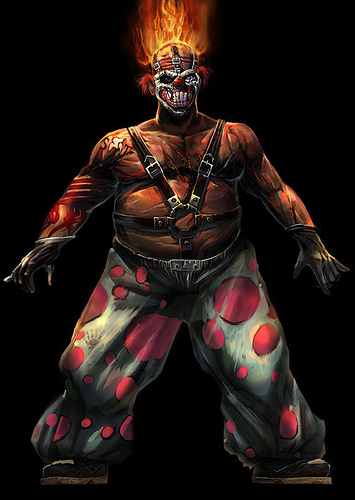 That clown gave me nightmares, even after I watched it again as an adult. Not looking