Kudos to the mad f uckers that made this hilarious crossover: 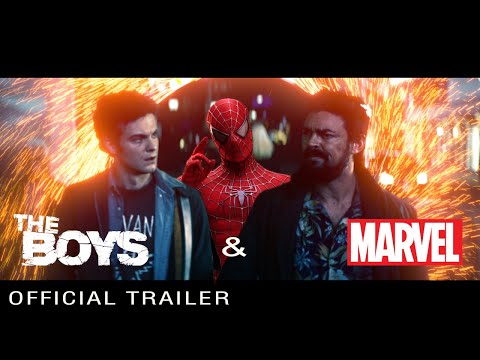 That guy does some really impressive edits, the one they did with Toby Maguire and Tuco was pretty hilarious.

LOL Yeah, I was really impressed by how seamless the edits were. Spiderman slapping himself on the ■■■ after smashing the camera in Eddie Brock’s face was hysterical.