The 8bit beatdown returns for one last ride

So zombie is going to host one final 8bit. No official date is set but hes possibly looking at Oct. 15Th. These tournaments have been some of the best ki tournaments around. Zombie is doing it to give the game a proper sendoff since it’s likely on its last run. Figured anyone would want to.be a part of it.

Cool, I hope the tournament goes well. Zombie’s done a lot of good work for the community and put up with a lot of stuff he shouldn’t have had to deal with. 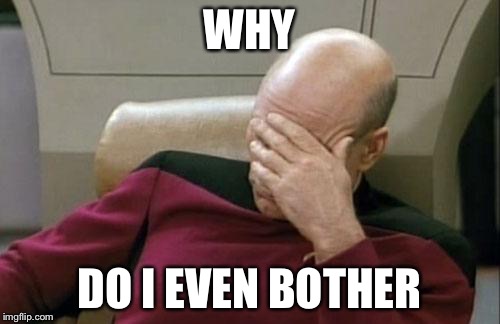 Some Blaze blue guy at MSC ran across our Top 4 stream and yelled "This game is dead, uninstall- delete!"
Pissed us off!
Then another guy that didnt know ■■■■ said it was done and this would be the last update. “Nicky and I just kind of grinned like…this dude doesnt know WTF he is talking about”

Whats funny is I dont understand how anyone can say “its dead” when I see 40 ppl at MSC playing Smash from what looked like the gameboy version on a 1987 Quasar box tube television!

These people are afraid of KI, they know it takes a lot of technical ability and smarts to play at a high level…so they try to down talk it to make themselves feel above it.
Anoying

This is great, but I hate how people keep trying to “send off KI” even when we have a steam version coming.

It reminds me of a Sajam stream I watched recently.

I do hope the steam release helps as big as some people think. As of now I go online and I don’t find games nearly as consistent a i use to. I hope those people don’t get turned off playing against people who have been playing the game a long time.

For what it’s worth while I do think the match making takes longer I typically see a new player or two every time I’m online. Not sure if that means the better players are moving on but at least there are some new players that are giving this game a try.

THIS! We need to stay positive specially during the tournament and show how great the community and the game is.

I know, right? Our own KI community shouldn’t be joining the “KI is dead” crowd.

But they do…and usually those the the players that are consistently loosing now due to not adapting to patches, ect…